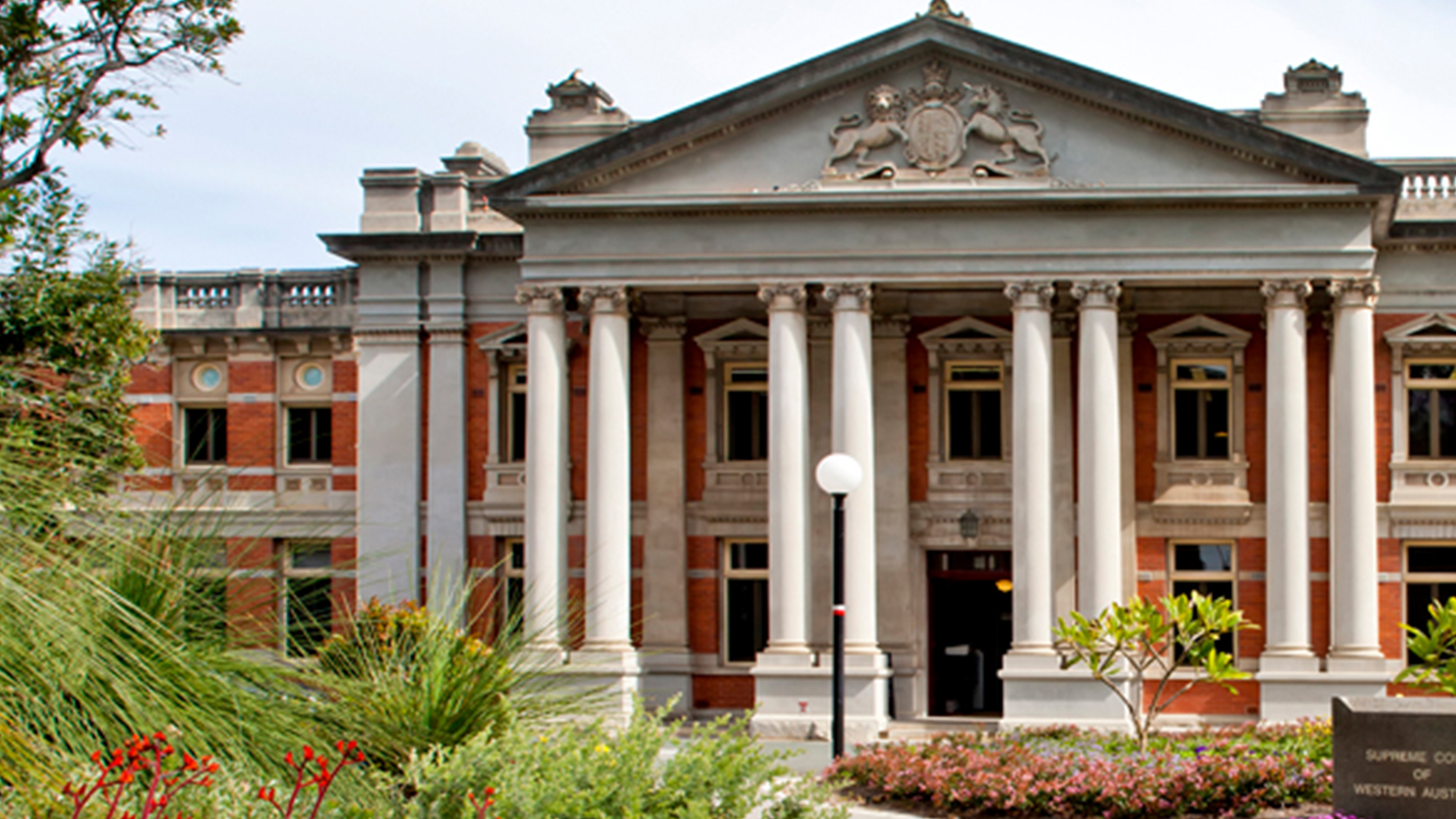 Law reform measures in several states and territories in Australia in recent months signal a worrying trend for people of faith, with anti-discrimination laws being amended to narrow and remove faith protections, in contravention of Australia’s commitments to human rights in the International Covenant on Civil and Political Rights (ICCPR).

Under the pretense of “modernising” language, refining exemptions and meeting changing community standards, protections for people of faith in anti-discrimination laws are being severely limited and stripped away in favour of protections for LGBTQIA+ Australians.

In Western Australia, recommendations made by the WA Law Reform Commission to amend the Equal Opportunity Act 1984 (WA), if passed, would hamper religious schools trying to employ staff and enrol families who support the ethos of their schools. The recommendation to impose an “inherent requirement test” for religious schools would require them to prove that religious belief or activity is an essential requirement of the job, in relation to all hiring decisions.

These proposed amendments have been criticised by the Australian Association of Christian Schools, with executive officer Vanessa Cheng warning that “unless the government pushes back, it will be very difficult to operate a Christian school according to Christian principles and beliefs once they become law”:

“...the change would make it difficult for religious schools to employ staff and preference families in enrolment who shared the beliefs of the school.”

In the Northern Territory, harmful new “offence” based hate speech laws being proposed in the Draft Anti-Discrimination Amendment Bill appear to be closely modelled on the controversial hate-speech provisions in the Tasmanian Anti-Discrimination Act 1998. If passed, these new vilification provisions will frustrate free speech by setting a low bar for complainants to prove that someone has engaged in “offensive behaviour”.

The reach of similar hate speech laws was demonstrated in the case of Katrina Tait, the professional photographer from Queensland who was targeted by activists for a social media post. The NSW Anti-Discrimination Board accepted a complaint from a NSW LGBT activist and decided to investigate, with the complaint later withdrawn and the investigation subsequently dropped. The Northern Territory’s proposed amendments would pave the way for vilification laws to be used in mischievous and vexatious ways by activists to silence those who disagree with them.

In the ACT, a draft bill to amend the Discrimination Act 1991 (ACT) includes provisions that go so far as allowing a Tribunal to police all aspects of religious observance and activity carried out by religious bodies, allowing such bodies to make determinations about whether church decisions are lawful.

Under this Bill a Catholic church may have to prove to a court that its decision to withhold the Eucharist from someone who openly supported abortion was a reasonable, proportionate and justifiable decision.

Far from protecting all Australians, the new trend of anti-discrimination law reform represents a systematic and concerted attack on religious freedom.

These new laws fundamentally undermine religious freedom rights and must be abandoned.