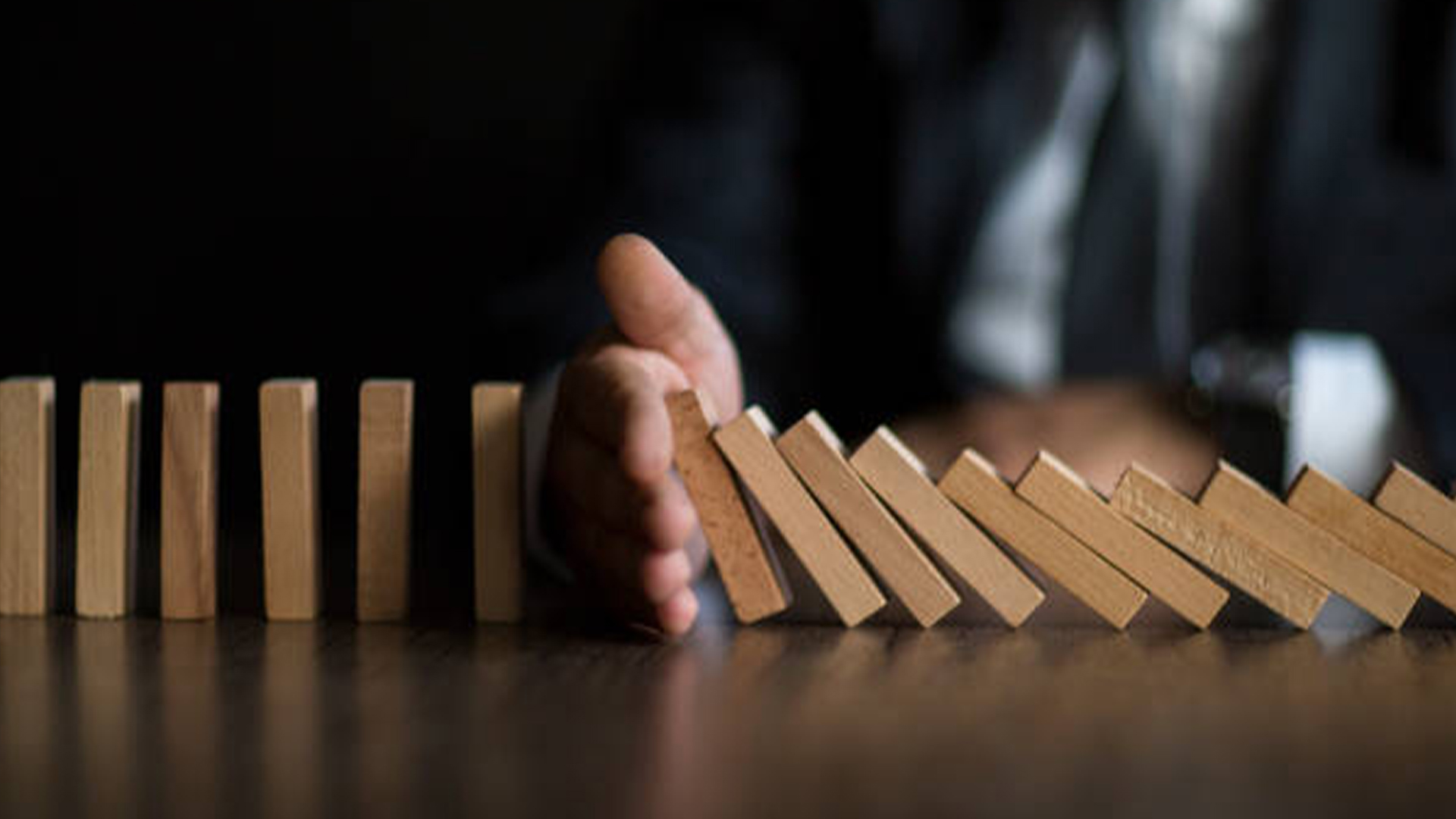 The Northern Territory is the latest jurisdiction set to remove faith protections from religious schools and organisations, with a plan released by the territory government to crucial religious freedom protections from anti-discrimination legislation.

The Discussion Paper that preceded the Exposure Draft outlines the list of proposed reforms. The government wants to “modernis[e] gender and sexuality protections and language” and “remov[e] some of the exemptions for religious and cultural organisations”.

Like the proposed laws to amend anti-discrimination laws in the Australian Capital Territory, this new Bill fails to uphold fundamental rights and freedoms in a number of ways:

These amendments represent another concerted attack on religious freedom.

They are inconsistent with Australia’s commitments to human rights in the International Covenant on Civil and Political Rights (ICCPR), ratified by Australia in 1980.

The Bill should be abandoned as it unjustifiably interferes with fundamental rights of religious freedom, freedoms of speech and association and privacy rights.

HRLA has made a detailed submission in response to the Discussion Paper, which can be accessed here.