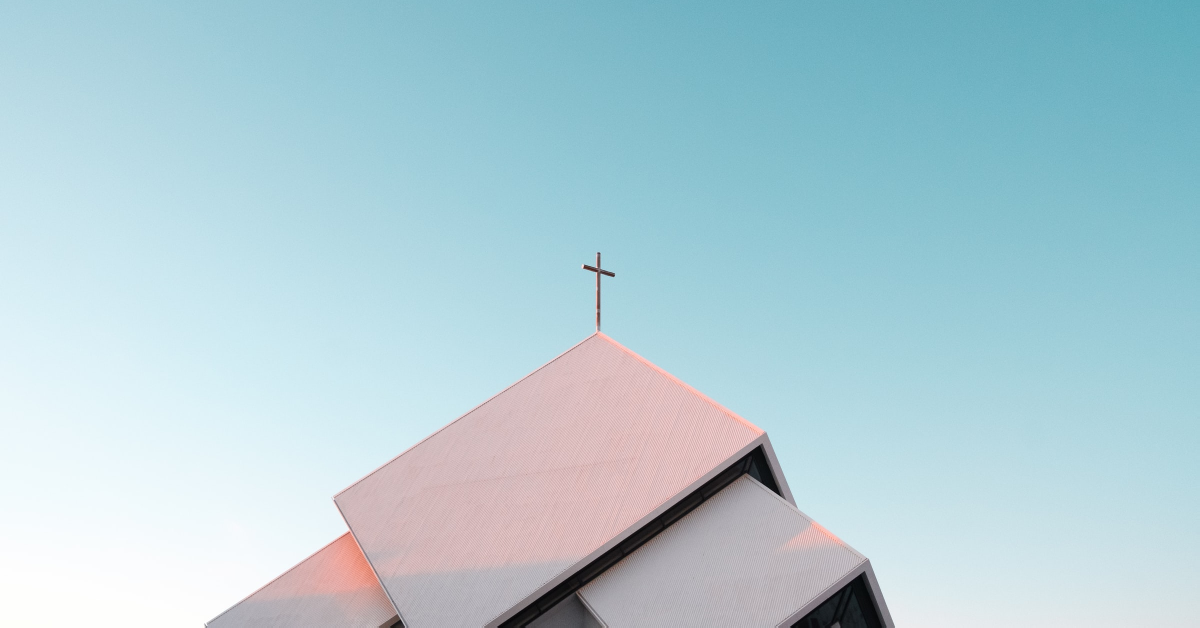 One of the foundational principles of Human Rights is that people should be able to form associations with others that they want to. This is how religious, political and philosophical communities and groups are created. Part of being free in believing something is being able to act on that belief.

Religious charities and schools are the most well recognised of these kinds of organisations in Australian society. In the past they have borne the lion’s share of delivering social goods like health-care and education to the Australian community. Today these organisations are facing increasing pressure to make compromises on their core principles and beliefs, which is a direct threat to their very reason for existence.

The Victorian government is SEE MORE

Last week, the Western Australian Government was sent back to the discrimination drawing board after its slipshod and clumsy attempt to cancel t...

Here are some general answers to common questions about freedom of religious organisations.

I am on the staff of a religious school that that holds to biblically orthodox teachings on sexuality, what should my school do if a student has decided that they want to identify as another gender?

This kind of question is becoming more common. There is no short answer to this question because the answer will depend on the jurisdiction that your school is in, the changing legal landscape on this topic and what policies and procedures your school already has in place. You should contact a lawyer for legal advice if this situation arises and you want to know how to proceed.

The answer to this question depends on where you are asking it from. Rights of religious bodies to conduct their affairs in accordance with their tenets and beliefs are protected in Australia mostly through exceptions found in state-based anti-discrimination legislation. These protections differ from state to state. In general, places of religious instruction and that facilitate the ordination of priests and other official religious roles are excepted. However, it is good idea to seek advice from a lawyer about the specific rules and risks in your state or territory.