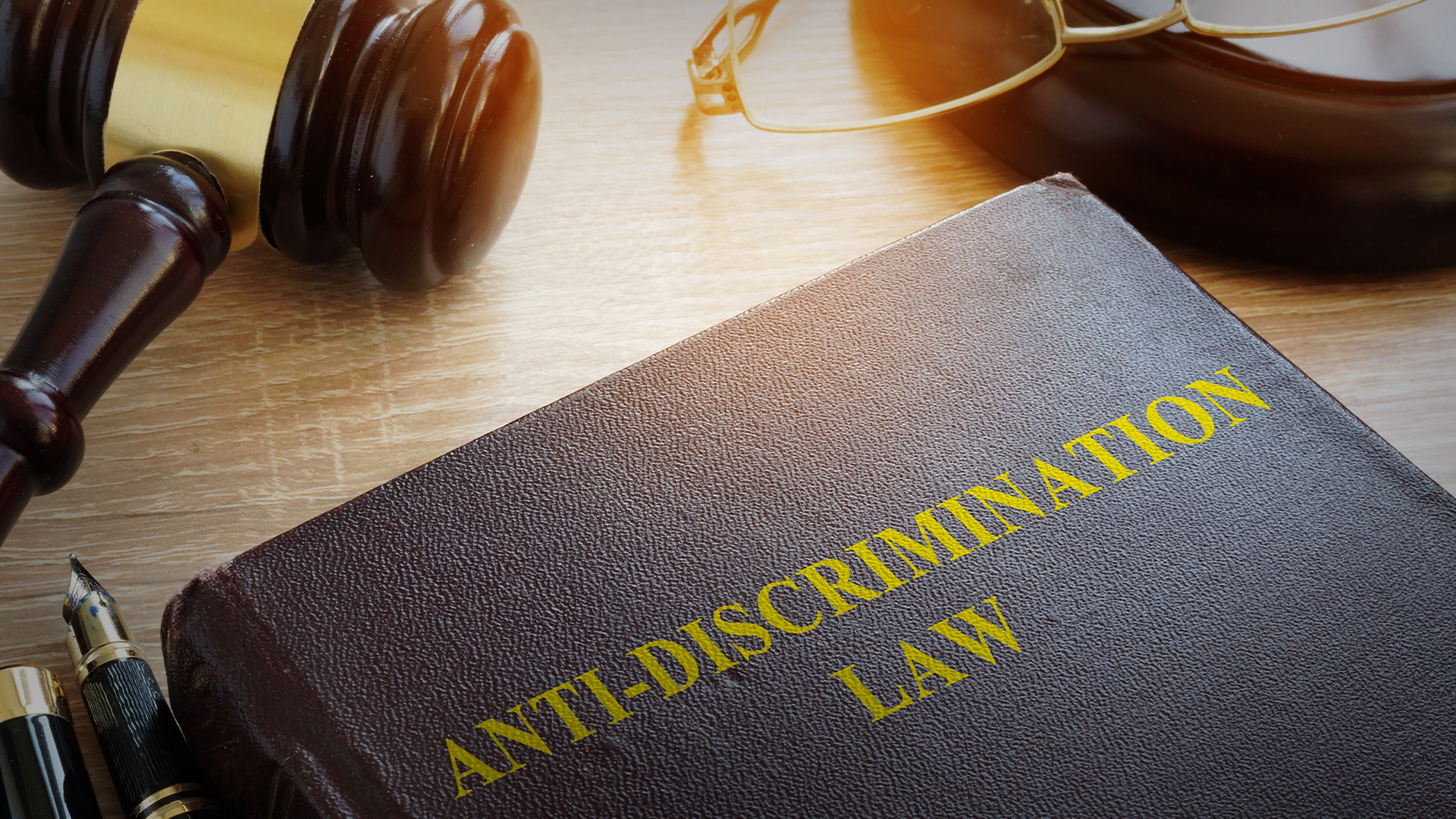 Western Australia is the latest jurisdiction to follow the path forged by Victoria, the Northern Territory and the ACT in amending and “modernising” its anti-discrimination laws.

This week, state Attorney-General John Quigley MLA tabled the Law Reform Commission of WA’s final report recommending that the Equal Opportunity Act 1984 (WA) be amended. Some of the recommendations in the report are concerning and signal loss of religious freedoms for religious schools in WA.

Following release of its discussion paper in 2019, the Law Reform Commission received 995 written submissions. Its final report contains 163 recommendations. The Attorney-General has indicated the government’s acceptance of most of them. Drafting of the new equal opportunity act for Western Australia will now commence.

The Attorney-General provided the government’s rationale for the amendments in his speech to parliament:

“The new act will bring WA in line with other jurisdictions and ensure that this state has modern, fair and effective antidiscrimination laws that make it easier for people in the community, including individuals, employers and service providers, to read and understand their rights and obligations.”

A “key reform” identified by the Attorney-General is:

Despite claiming to “achieve a balance between the rights and interests of a wide variety of Western Australians”, the report and its recommendations indicate that Western Australia will follow Victoria’s lead and amend the existing laws to prioritise one set of rights at the expense of others. As is the case in Victoria, this will result in anti-discrimination laws that are unbalanced and inappropriate, because they fail to sufficiently prioritise and protect all human rights.

For example, in relation to employment exemptions for religious schools, the report recommends that Western Australia take as its model the Victorian amendments to Victorian Equal Opportunity laws recently implemented by the Equal Opportunity (Religious Exceptions) Amendment Act 2021 (VIC), which significantly restricts a religious school’s ability to ensure that all school staff uphold the religious ethos of the school. This unjustifiably interferes with the rights of parents under Article 18 of the International Covenant on Civil and Political Rights to ensure that their children receive the religious and moral education of their choice.

In addition, the report recommends that legislation should include a “positive duty to eliminate discrimination, harassment, victimisation and vilification”. If implemented, this duty could force religious bodies to undertake affirmative action in the promotion of ideologies and causes that conflict with their fundamental beliefs.

Stephen McAlpine has commented that the WA government “is set to thump religious schools over the head with an anti-discrimination legislative hammer that is, if we’re honest, merely a solution looking for a problem to solve”.

“Everyone shall have the right to freedom of thought, conscience or religion. This right shall include freedom to have or to adopt a religion or belief of his choice, and freedom, either individually or in community with others and in public or private, to manifest his religion or belief in worship, observance, practice or teaching.”

Narrowing these exceptions will effectively strip the religious freedom rights of people of faith and religious institutions, in favour of other newly created rights.