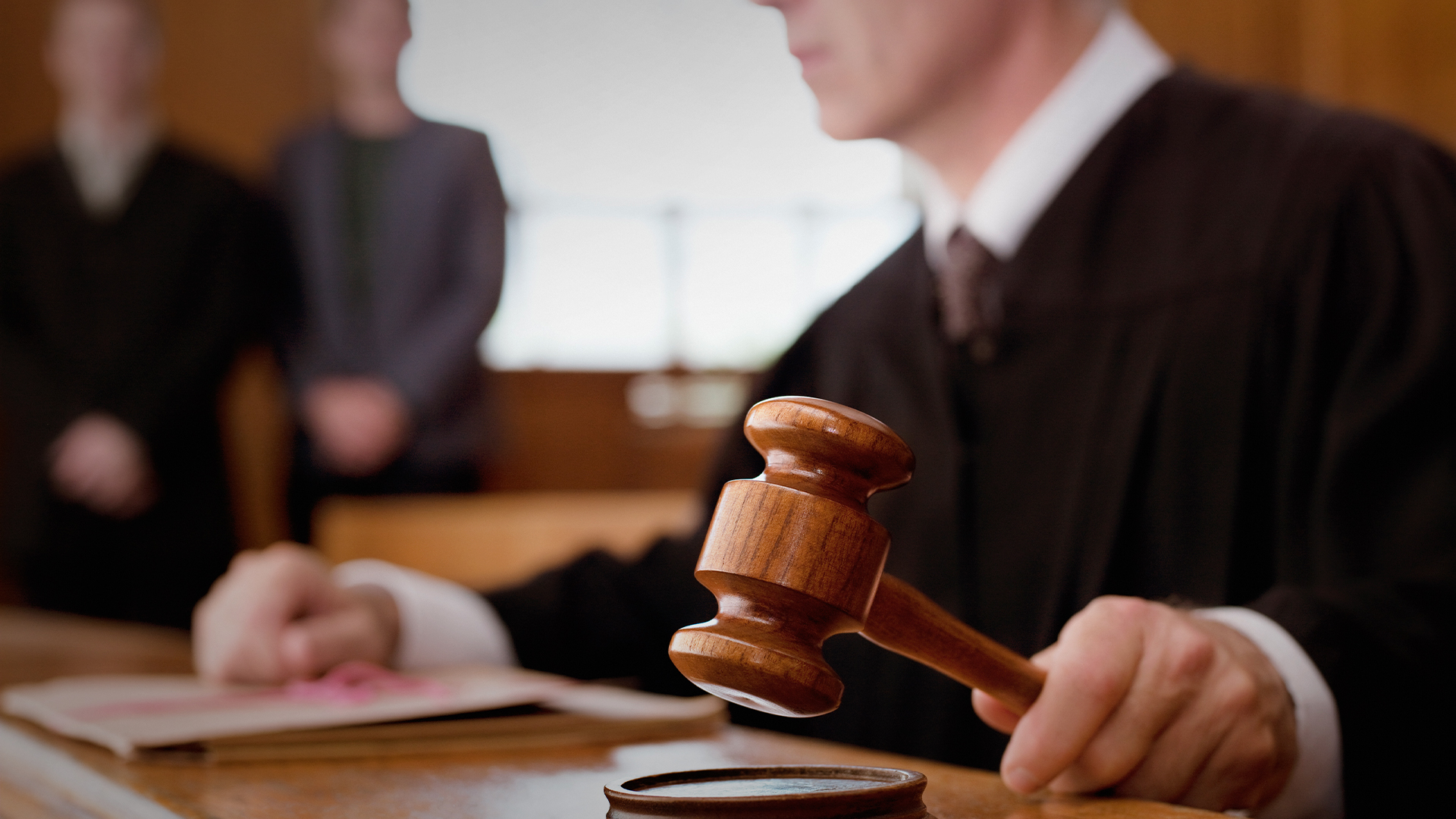 In a concerning development for religious freedom in the Australian Capital Territory, a draft bill to amend ACT discrimination laws has been released for public exposure. The proposed amendments are a serious threat to religious freedom.

The Bill would expand the coverage of the current Discrimination Act and restrict exceptions to the law. Discrimination law exceptions are essential balancing provisions that protect other fundamental human rights like religious freedom.

The Bill introduces a wide range of changes, but here are two main ways in which it will attack religious freedoms.

The Bill empowers secular judges to decide matters of theology.

Under the current section 32 exceptions, churches and religious training organisations have absolute discretion when it comes to appointment and ordination of priests and pastors.

This is the correct approach, given that seminaries, pastors and theologians know what is required of a Christian leader, not secular judges and courts.

The proposed amendments will require a religious body to prove to a court that ordination decisions are in line with its doctrines, tenets and beliefs. The Bill gives the final say on whether a church has obeyed scripture or church teaching over to a court.

Under this Bill a Christian seminary that denies an application from a student openly living an adulterous lifestyle would have to prove to a court that its decision to deny ordination to the student is a correct application of its theology of church leadership.

The Bill will give tribunals and courts jurisdiction to unjustifiably interfere in church practice and religious worship.

Under the current balancing protections for religious activity, to be covered by the protection a church must show that their activity is in accordance with their doctrines, tenets and beliefs. They must also show that the church’s activity is necessary to avoid injury to the religious susceptibility of its members.

The Bill will require a Church to prove to a court that its legitimate and bona fide spiritual decisions are reasonable, proportionate and justifiable. This seriously undermines religious freedom.

Under this Bill a Catholic church may have to prove to a court that its decision to withhold the Eucharist from someone who openly supported abortion was a reasonable, proportionate and justifiable decision. A court should not be able to intrude on the sacred activity of a church sacrament.

The government describes these proposed changes as merely “refining” existing exceptions. This sounds harmless, but the exceptions are crucial balancing provisions that protect fundamental religious freedom rights established in Article 18 of the International Covenant on Civil and Political Rights:

“Everyone shall have the right to freedom of thought, conscience or religion. This right shall include freedom to have or to adopt a religion or belief of his choice, and freedom, either individually or in community with others and in public or private, to manifest his religion or belief in worship, observance, practice or teaching.”

Narrowing the exceptions strips the religious freedom rights of people of faith and religious institutions, and inappropriately places issues of theology and doctrine in the hands of the courts, granting them jurisdiction over matters about which they are not competent to decide.

It also sets the threshold for interfering with religious rights in the ACT at a far lower standard than international law prescribes. The right to hold a religious belief is absolute, and Article 18 of the ICCPR only permits limiting religious activity when it is necessary to do so in exceptional circumstances.

Click this link to read HRLA’s full submissions to the ACT Government on the Bill.

The HRLA encourages residents of the ACT to contact their Assembly Member to raise their concerns.