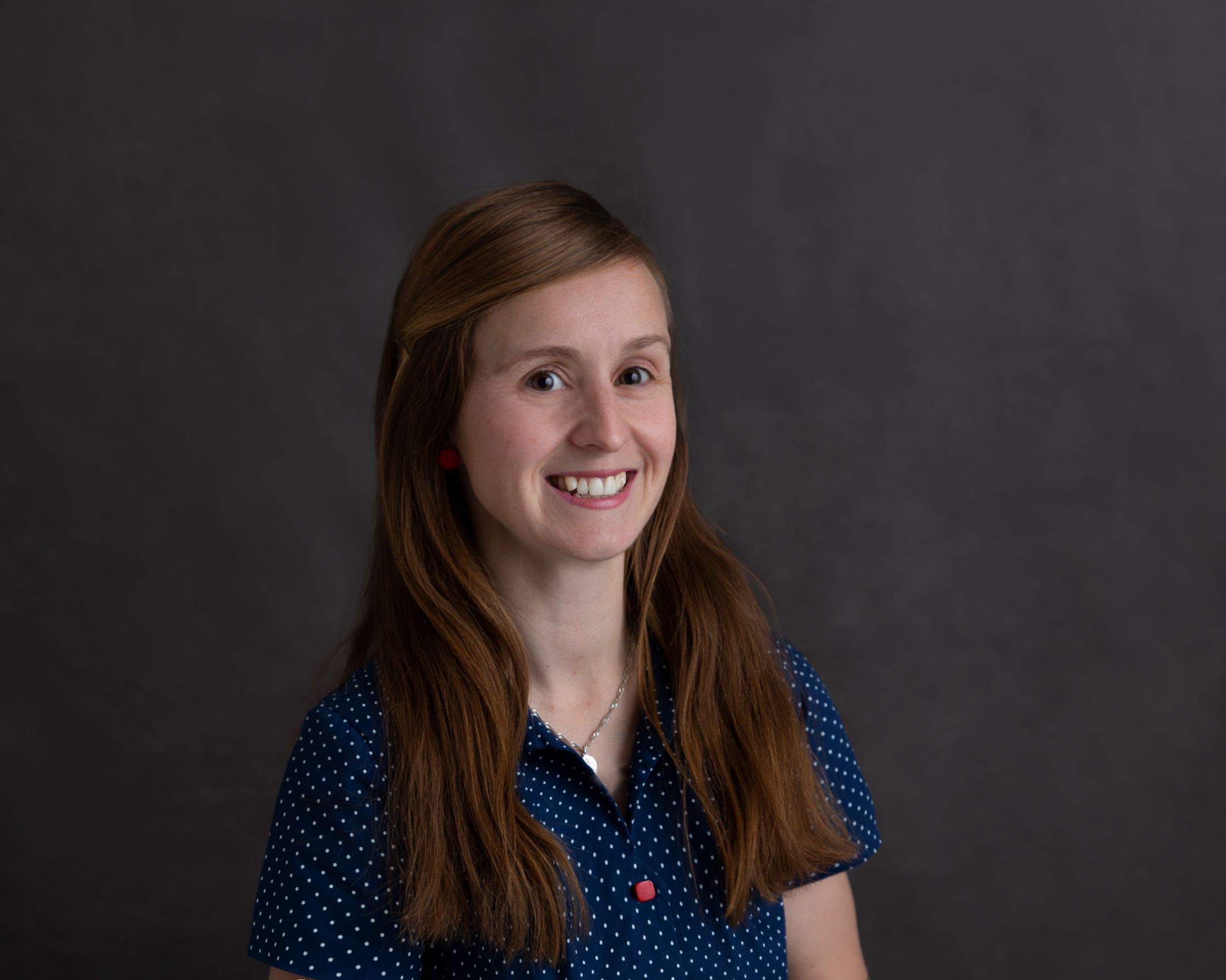 Katrina Tait is a professional photographer who lives in Queensland. Katrina signed an online petition promoted by the Australian Christian Lobby that opposed ‘Drag Queen Story Time’ in local Brisbane public libraries. Being a mother-of-four and a devout Catholic, Katrina felt quite strongly about the issue and after signing the petition she posted that she didn’t think adult entertainers were appropriate role-models for young children:

I can’t believe I have just had to sign a petition to try stop drag queen story time happening at libraries in our country. I can’t believe this actually happened in Brisbane last weekend. What happened to protecting children’s innocence and letting them just be kids? Why the need to have adult entertainers reading them stories? Hardly good role models with many involved in drugs and prostitution etc. Feeling scared for our children’s future. Please sign and help save their innocence.

This comment was the beginning of a five-month journey into NSW Anti-Discrimination Law for Katrina. Her ordeal started when a LGBTQ+ activist in NSW saw her post and connected it to Katrina’s photography business. The activist personally contacted Katrina by e-mail and threatened to make a homosexual vilification complaint under NSW laws even though Katrina lived in Queensland.

The activist also sent Katrina an e-mail with a purported media release that named her, her business, her previous address and her mobile phone number.

Katrina was initially distraught at the threatening messages she received. She was particularly disturbed by the fact that one of the e-mails contained a picture of her daughter. Katrina was very worried about her family’s safety.

Some activists use techniques like this, known as “doxxing”, where personal information is published to encourage harassment and malicious attacks against a targeted person. The aim is to frighten that person into self-censorship and to silence them. It is an attack on their rights of freedom of speech and expression.

After talking through the situation with friends, Katrina decided to contact the Human Rights Law Alliance. On HRLA’s advice she ignored the threatening e-mails.

Katrina did not hear anything more until she received an e-mail from the NSW Anti-Discrimination Board a couple of months later enclosing a complaint from the activist. Rather than immediately dismiss what was obviously a worthless complaint, the Board accepted the complaint and had decided to investigate.

The Board could have immediately dismissed the complaint for a variety of reasons:

Thankfully, with HRLA’s efforts and the increasing media attention on Katrina’s story, the activist withdrew the complaint and the NSW Board had to drop their investigation. Katrina no longer has the burden and stress of defending a spurious homosexual vilification claim lodged in another State. However, it was a four-month ordeal for Katrina that caused her much stress and anxiety. Her case highlights the very real threat that weaponised vilification laws pose to ordinary Australians who exercise their rights to share their convictions and beliefs on crucial issues of public interest.