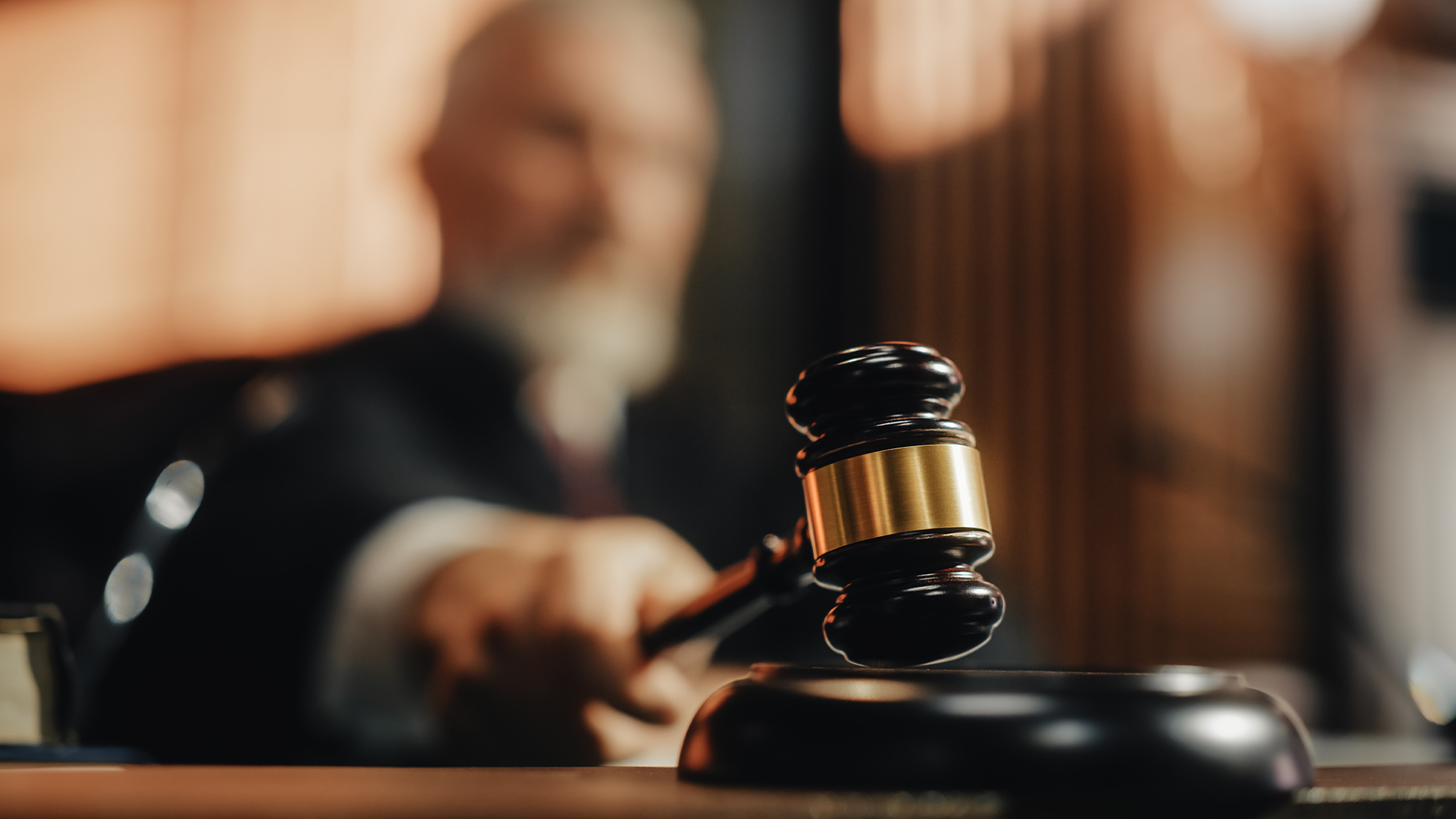 Scotland has foreshadowed the introduction of “Conversion Therapy” laws that will potentially surpass Victoria’s Change or Suppression (Conversion) Practices Prohibition Act 2021 as the worst in the world.

The recommendations of an Expert Panel advising the Scottish government are framed with reference to the Victorian legislation and trigger the same human rights concerns. Like Victoria’s law, the Scottish proposals give assent to a new sexual ideology and denounce sexual restraint as harmful “suppression”. The Expert Panel recommends that the “conversion practices” to be prohibited by new Scottish legislation would:

Where the Expert Panel insists that law must now “recognise the inherent right to be able to freely live and manifest one’s sexual orientation, gender identity, expression of sexual orientation and gender expression” this creates a conflict with wide-spread orthodox Christian doctrine on issues of sexuality and identity. These beliefs are now brought under the umbrella status of “conversion ideology” and targeted for extinction in both Australia (see here and here) and Scotland.

“LGBT+ conversion ideology [aka traditional Christian teaching on sexuality and gender] is insidious and harmful and takes root in societies. We feel that legislation will only succeed in ending conversion practices if it includes civil measures that can get to the root of this ideology”.

Passed into legislation, the proposals of the Expert Panel would represent a serious threat to free speech, freedom of religion, the integrity of the family and therapeutic choice.

Faith groups face the prospect that prayer, quoting certain Bible passages and preaching on particular subjects would now be regarded as abusive. The proposed law would restrict the pastoral counselling available to LGBT Christians who are seeking to live in accordance with the teachings of their faith.

The proposals infringe on the rights of parents to bring their children up in conformity with their own beliefs and could be used to destroy families by removing guardianship rights of parents. The ability of secular health and mental health professionals to respond to patient goals in therapy is interrupted by the unwanted intrusion of the state, which now promotes “affirmation-only” treatment, constrains diagnosis and limits therapeutic choice.

In one respect, the Scottish proposals exceed anything yet enacted in Australia; as the UK’s Christian Concern has pointed out:

“[t]he report proposes that the law on coercive control, a crime under domestic abuse law, should be extended to cover ‘conversion practices’ … Such a move, making domestic abuse law the basis for legislation across the entire private and public sectors, is unprecedented anywhere in the world”.

The Tasmanian Law Reform Institute’s proposals would achieve a similarly freedom-quelling effect using the different mechanism of health law, effectively endangering prayer, conversation and any other conduct that fails to affirm someone’s same-sex attraction or gender-confusion as being possible conversion therapy.

This is not just happening in Scotland – these laws are continuing to be rolled out around Australia. Promising to achieve questionable advantages for a tiny minority of activists, these laws come at great cost to the whole country, threatening fundamental freedoms and eroding the pluralism that is necessary for a healthy liberal democracy.