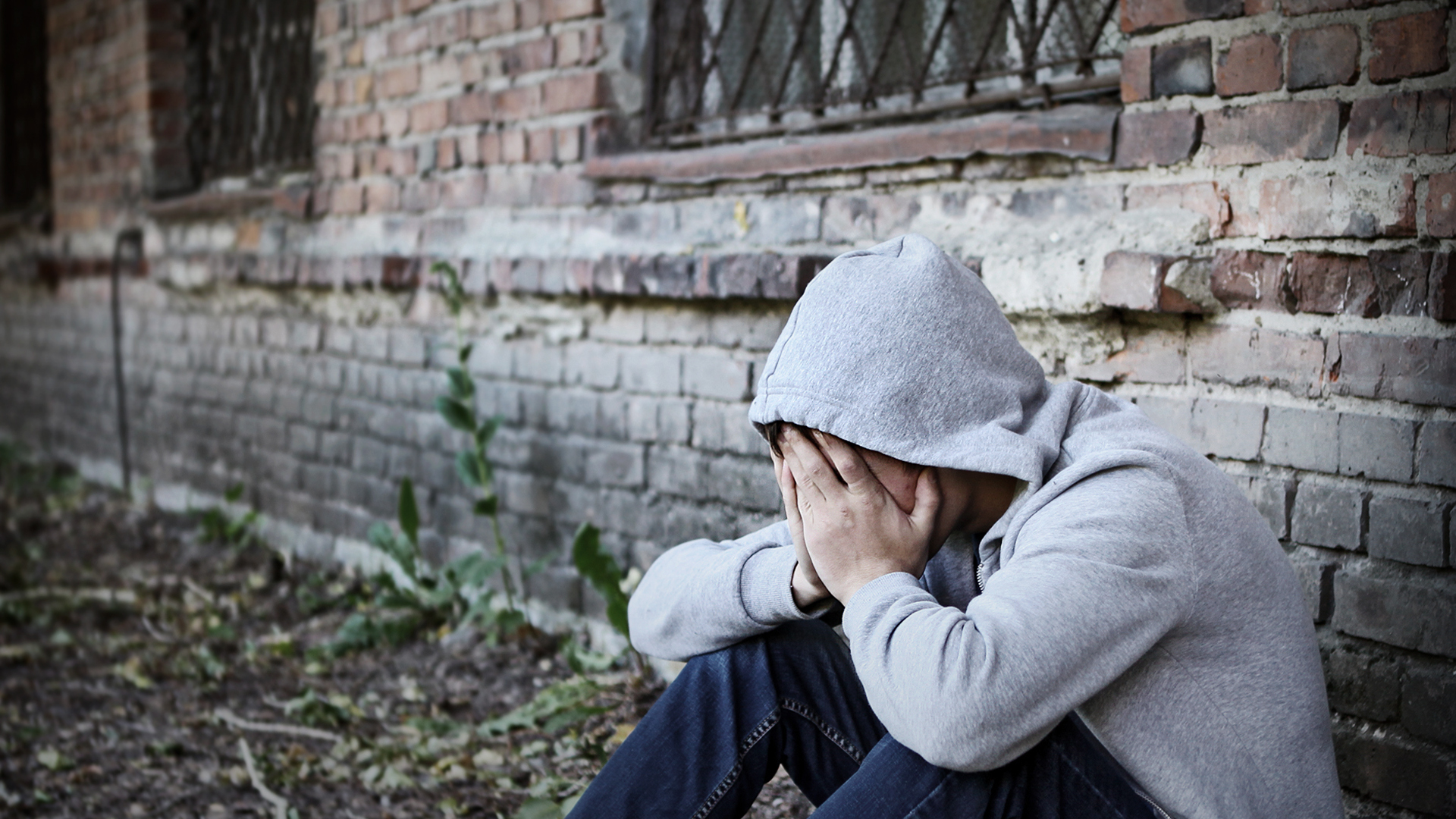 A new front has opened up in the attacks on the religious freedom rights of people of faith living in Australia.

This time, it’s in Tasmania, which is set to follow in the footsteps of Queensland, Victoria and the Australian Capital Territory to ban conversion therapy practices, following a report from the Tasmanian Law Reform Institute (TLRI) released earlier this year.

Yet again, these laws are a solution in search of a problem, given that invasive and coercive treatments to treat sexual attraction have been long abandoned. These recommended laws will frustrate vulnerable young people who are looking for help with unwanted same sex attraction and gender dysphoria. The effect will be to prevent people from seeking, and receiving genuine client led therapy, with only ‘approved’ medical professionals and ‘approved’ treatments being allowed by the laws.

The report indicates that parents will most likely be prevented from doing anything less than affirming their child’s gender confusion, with the laws prohibiting alternative therapies, and forcing parents to set their own children on pathways to hormone treatment and sterilisation.

The report recommends measures that go beyond Victoria’s conversion therapy laws (arguably Australia’s most extreme laws to date), including the mandatory reporting of any ‘conversion therapy’ in regard to children (see Section 9.3.16 of the Final Report).

The report, while acknowledging that gender identity is fluid, nevertheless recommends that an affirmation-only model should be the only lawful treatment.

It completely disregards the experience of people who have de-transitioned, and all but ignores developments in overseas jurisdictions where the physical and mental harm being done to children by gender transitioning treatments is being recognised.

As a matter of urgency, the report should be revised following the recent announcement by the NHS to close the UK Tavistock children’s gender clinic, after a review by Dr Hilary Cass found that “the current model of care was leaving young people at ‘considerable risk’ of poor mental health and distress”.

There have since been calls to review gender clinics in Australia as a result. In addition, 16 US states have signalled their intention to ban trans surgeries and treatments for minors. Thus, any laws being considered for Tasmania proscribing anything other than gender affirming treatments for vulnerable young people must be reconsidered as a result of these developments.

There is still time to push back against these recommendations becoming law. Tasmanians can speak up and contact their local members of parliament to express their opposition to legalising conversion therapy bans as outlined in this latest TLRI report.