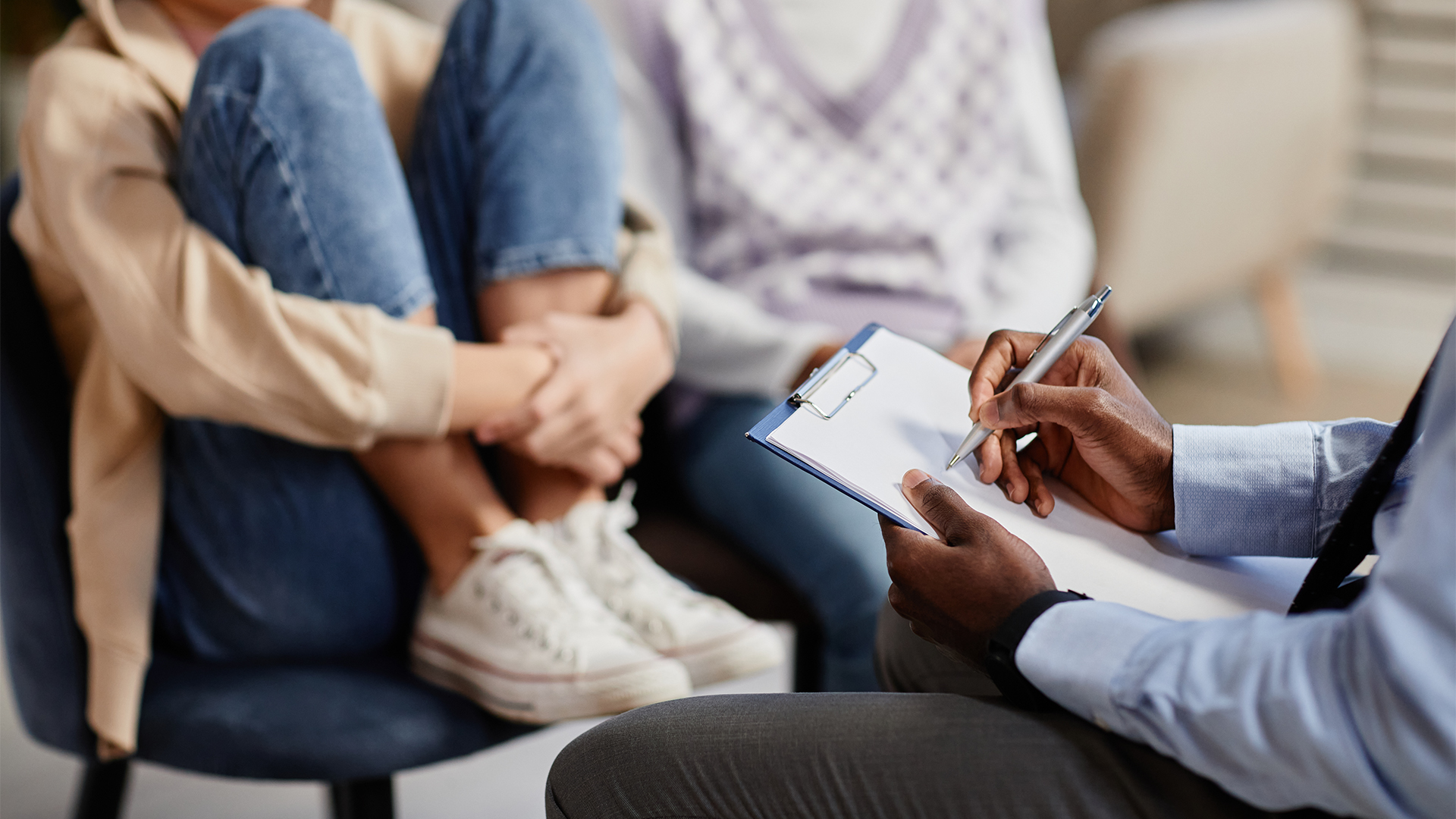 In a concerning development for human rights and free speech in Australia, “conversion therapy” laws are steadily being introduced all around the country. These laws deliberately target Christian teaching on sexuality and gender. The Victorian government has passed the Change or Suppression (Conversion) Practices Act (2020), which specifically prohibits prayer. Far from protecting the Australian community, these laws prioritise controversial ideology and marginalise a large part of the Australian community.

The Preventing Harm, Promoting Justice (PHPJ) report offered as evidence of the need for this legislation is remarkably unclear about what “conversion therapy” actually is. The lead author explained that, since “formal conversion therapy groups – such as Exodus or Living Waters – have closed”, his team were obliged to broaden the definition in order to find something to study (and condemn):

“What we actually found was that a lot of groups have reorganised themselves, renamed themselves, so looking at them from the outside you wouldn’t know they are doing conversion therapy”.

Upon examination, PHPJ’s working definition of “conversion therapy” clearly includes some forms of Christian ministry, defining the term broadly as:

“An umbrella term used to describe attempts to ‘convert’ people from diverse sexual and gender identities to an exclusively heterosexual and cisgender identity.”

Nathan Despott, who served on the steering committee for the PHPJ report, objects to churches which are “welcoming but not affirming”:

“Welcoming is the point at which a church shifts from viewing LGBT+ people as utterly intolerable to seeing them as ‘broken’ and in need of support. LGBT+ members often experience close fellowship here, but cannot usually hold positions of leadership or, in some cases, work with young people and children.”

Despott repeated his objection to the fact that Christian teaching on sexuality and gender fails to “affirm” queerness before a Queensland Parliamentary Inquiry:

“The belief that queer people are broken … is a proposition that we challenge and we say that it is actually an ideology, that it is widespread, and that it really has no place in a secular, pluralist democracy.”

A more recent report, Healing Spiritual Harms: Supporting Recovery from LGBTQA+ Change and Suppression Practices, published in February 2021, is even more open about the fact that LGBTQA+ activism is directed at mainstream Christian teaching generally, rather than particular “practices”. According to this report:

“The harms LGBTQA+ people had experienced were not limited to specific change or suppression events. They were compounded by the social and cultural contexts that promoted change and suppression efforts.”

The report suggests that simple exposure to Christian beliefs and communities produces “religious trauma” in the lives of same-sex attracted and gender-incongruent individuals.

Christianity is not unique, of course, in teaching that humans are created male or female; that sex is purposed for reproduction and intimacy within marriage; that monogamy is good; and that sexual abstinence outside marriage is commendable. Victorian law now “denounces” as “deceptive and harmful” beliefs that are shared by Muslims, Jews, Buddhists and Hindus – not to mention large swathes of the population that profess no religion at all.

These laws are completely out of step with international law. The UN Human Rights Committee has made strong comment on the strength and importance of the right to freedom of religion, noting that the limitation of religious activity must only be enacted by governments when it is necessary to do so in exceptional circumstances. “Conversion therapy” laws fall short of this standard.

In a liberal democracy, the state has obligations to protect freedom of thought, conscience or belief.  By using legislation as a mechanism for imposing a program of state-wide thought reform, the Victorian government tramples the freedoms it is supposed to protect.

Conversion therapy laws are inappropriate laws that prejudice human rights. They should be repealed.