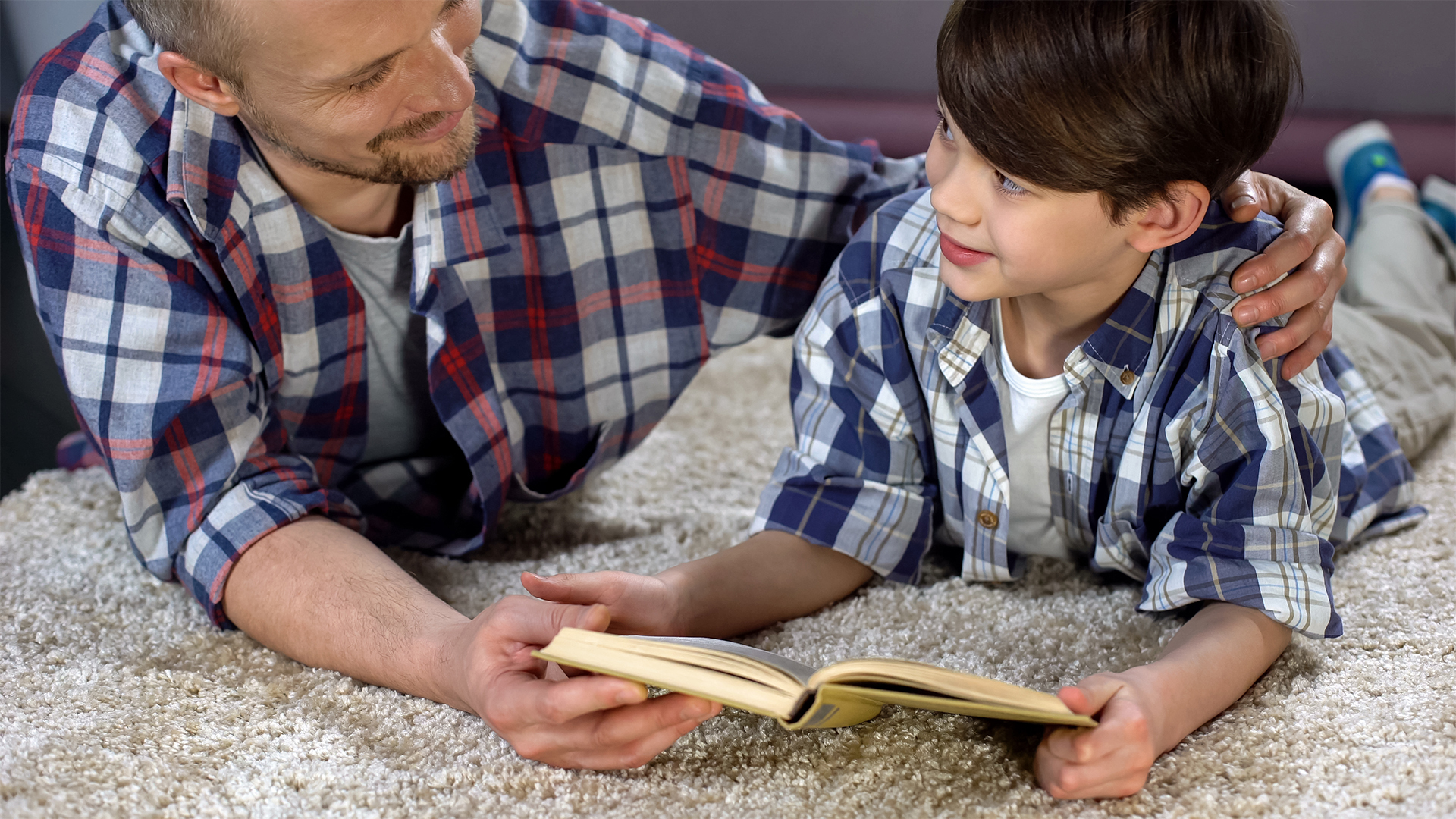 “It is not acceptable for religious schools or any employer to discriminate against a person because they’re gay or transgender, or because they refuse to sign up to discriminatory beliefs about LGBTQIA+ people.”

In other words, Brown is calling for the law to be amended to remove the ability of religious schools to hire staff in accordance with their ethos and religious values.

The current exemptions contained in section 38 of the Sex Discrimination Act 1984 (Cth) protect fundamental rights such as freedom of religion, freedom of association and the rights of parents to educate their children in conformity with their religious convictions.

Australia has ratified the International Covenant on Civil and Political Rights (ICCPR), agreeing to protect the religious freedom rights of parents and religious communities.

In particular, Article 18(4) of the ICCPR requires states to respect the liberty of parents to ensure the religious and moral education of their children is in conformity with their own convictions. This right cannot be restricted.

This is an important right that goes to the heart of freedom of religion, freedom of conscience and freedom of association. It recognises the primary role of parents as educators and guardians of their children.

National polling conducted by a coalition of Christian schools confirms that the public consider these rights to be important as well. 75 percent of respondents supported the right of religious schools to employ teachers who support its stated values and beliefs and a further 86 percent support the right of parents to choose a school that reflects their strongly held values and beliefs.

As articulated by Freedom for Faith in their submission to the Parliamentary Joint Committee on Human Rights, Inquiry into the Religious Discrimination Bill 2021 and related bills:

“...it seems many in the Australian community do not realise the strong protection provided in international law to religious freedom. Religious belief is not some narrow “exception” to a broader principle of non-discrimination which must be carefully confined and can be gradually chipped away. It is a basic human right in its own terms and must be protected as other human rights are protected, taking into account its own distinctive characteristics.”

The ALRC must not follow the path forged by its state counterparts and recommend that that anti-discrimination laws be amended to narrow or remove faith protections, under the pretense of “modernising” language, refining exemptions and meeting changing community standards.

Protections for people of faith in state and territory anti-discrimination laws have, and continue to be, severely limited and stripped away in favour of protections for LGBT Australians. It would be highly regrettable if the same were to happen at a federal level.

“The current exceptions protect the religious body or school from being forced to accept the promotion of views and examples of conduct by staff or members or students which are opposed to its religious values and ethos. These freedoms are not peculiar to religious bodies. They provide a freedom of internal management and ability to maintain fidelity to expressed values and mission of the association which our society would value for any voluntary association formed to express and model a set of values whether cultural, ethnic, political or religious. Our society would not expect the ALP or the Liberal Party or the Greens (also voluntary associations) to have to employ and retain persons who consistently spoke or acted against core party policy”.

A healthy democratic society founded on the principles of democratic pluralism must preserve religious diversity and promote genuine understanding of the importance of protecting the rights of religious schools to employ staff whose beliefs, actions and lifestyles conform to the doctrines, tenets and beliefs of the school’s religion.

The ALRC has released a timetable for consultation, with less than one month between the release of the discussion paper (27 January 2023) and close of submissions (24 February 2023). The final report is due to the Attorney-General on 21 April 2023. If, like HRLA, you are concerned about the preservation of religious schools and the rights of parents, you have the opportunity to express your concern by making your own submission.