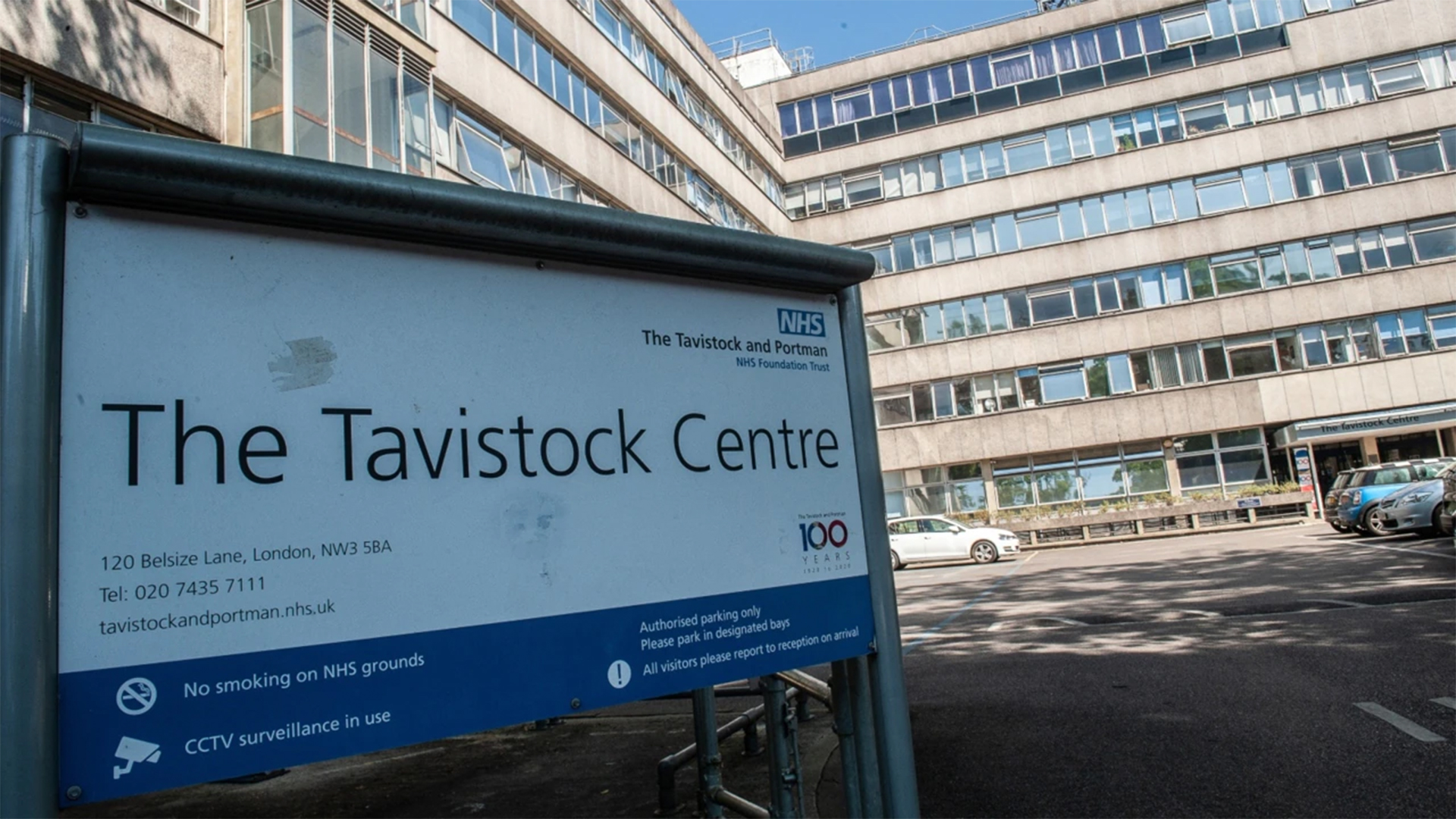 Following an independent review by retired paediatrician Dr Hilary Cass, the NHS announced that the Tavistock clinic will close later this year. It took the fearless exercise of freedoms of speech to shine the spotlight and eventually shut down the controversial clinic.

Dr Cass’ investigation concluded that the services offered by the clinic to children and young people were “outside of NHS’s safeguards” and that the “current model of care was leaving young people ‘at considerable risk’ of poor mental health and distress.”

In essence, the clinic was shut down because the treatments it provided were experimental, dangerous to children and relentlessly driven by gender-fluid ideology.

The report identified many of the clinic’s deficiencies, including its failure to keep adequate records, not following up on long-term outcomes and not exploring and examining other factors affecting patients’ wellbeing.

Without the courageous testimony of former patients and employees of the clinic, the risky medical interventions and treatments being performed on children and young adults may never have come to the attention of the NHS.

Those speaking up included Kiera Bell, a former patient at the clinic, who sued the Tavistock clinic saying “she had not been challenged enough about her decision at 16 to take drugs that began her transition from female to male - a decision she later regretted.” Kiera had been prescribed puberty blockers at age 16, and eventually underwent a double mastectomy at age 20, which she later sought to reverse.

Similarly, when former employee Dr David Bell raised concerns in 2018 about practices at the clinic (which were shared by many of his colleagues), he was silenced, with the clinic dismissing his claims and instructing him not to “speak publicly or write anything not connected to his employment with the NHS”.

Dr Bell’s eventual vindication following the release of Dr Cass’ report demonstrates the fundamental importance of protecting freedom of speech, especially in relation to an issue as fraught as gender ideology and its associated medical interventions. Rather than silence such health professionals, legitimate criticism and robust discussion should be encouraged.

And yet, medical professionals continue to be silenced and punished for speaking up and raising concerns.

Here in Australia, Jereth Kok, a Victorian doctor, had his medical licence provisionally suspended by the Medical Board after an activist complained about his social media posts about controversial transgender medical treatments, among other topics.

Dr Kok is being represented by HRLA as he awaits trial in the Victorian Civil and Administrative Tribunal, where it will be determined whether his social media posts constitute professional misconduct and whether he will be stripped of his licence to practice medicine.

Dr Kok should not have been suspended for his social media posts and he should not be silenced for speaking up about controversial transgender therapies when they are an issue of significant public concern, as has been demonstrated with the closure of the Tavistock clinic in the UK.

The closure of the Tavistock clinic has vindicated many health professionals who have been silenced in the past few years as a consequence of speaking up about these controversial interventions, and has highlighted once again the fundamental importance of freedom of speech.

The courage of people in speaking up and raising concerns led directly to an investigation, and the clinic’s eventual closure. Open discourse and a diversity of viewpoints is the only way to ensure robust debate and good public policy, particularly when the wellbeing and health of children and young people is at stake.