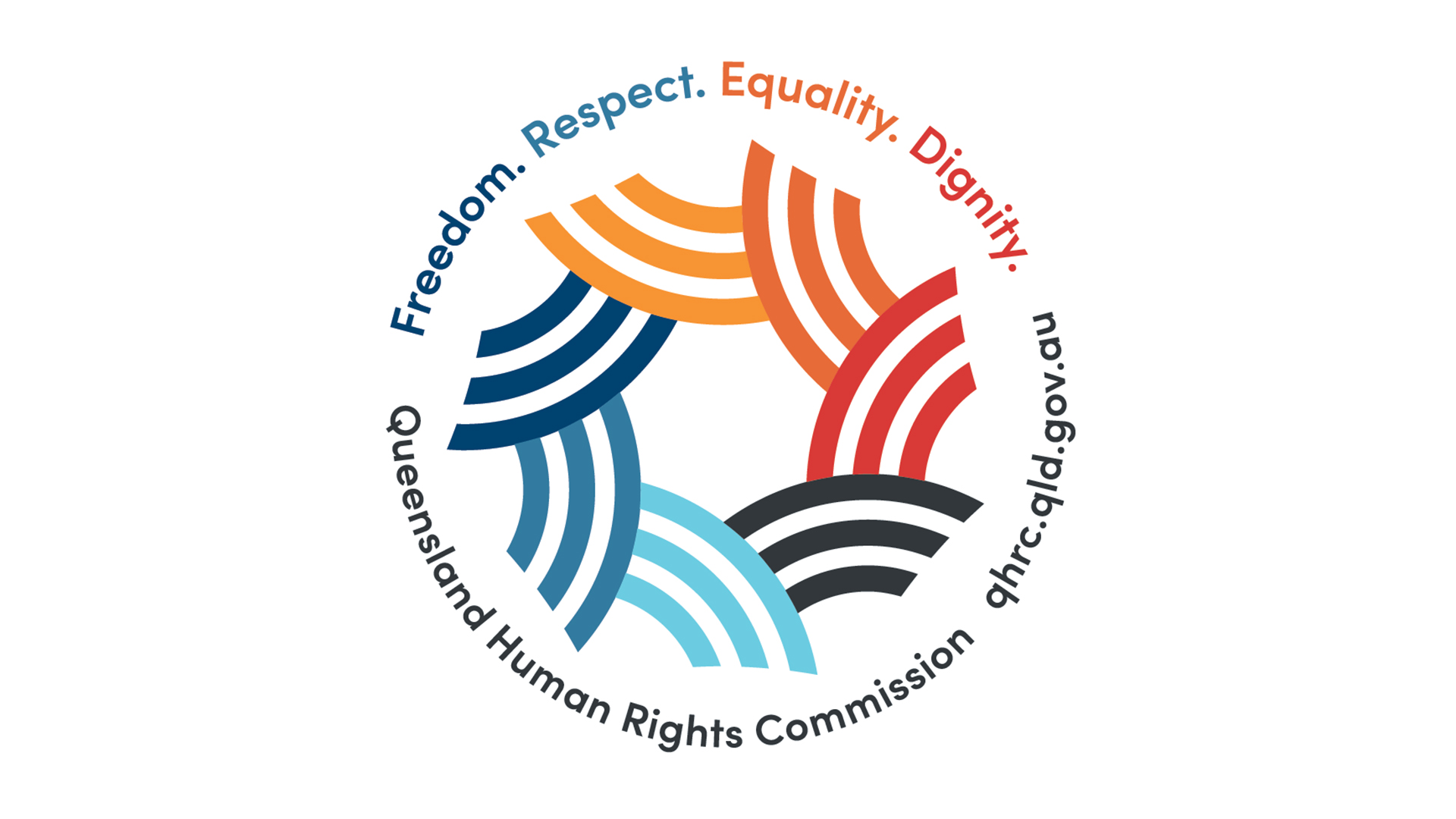 The religious freedom rights of Christian parents and faith-based schools in Queensland are set to be severely restricted following the tabling of the Queensland Human Rights Commission’s (QHRC) report to state parliament.

Far from being innovative, the QHRC’s suggested changes to the Anti-Discrimination Act 1991 (Qld) replicate those announced in several other states in recent months.

Key recommendations include restricting the ability of faith-based schools to hire staff who support the school’s ethos and values, and empowering the QHRC to investigate potential cases of discrimination without waiting for complaints to be made.

Without establishing an evidentiary basis for these changes, these proposals appear to be ideologically motivated and directly targeted against people of faith. The QHRC proposals also demonstrate religious illiteracy and a lack of respect for the importance of freedom of religion and the importance of religious organisations. As stated by South African Justice Albie Sachs in a landmark case:

“Religious belief has the capacity to awaken concepts of self-worth and human dignity which form the cornerstone of human rights… Religious bodies play a large and important part in public life, through schools, hospitals and poverty relief programmes. They command ethical behaviour from their members and bear witness to the exercise of power by state and private agencies; they promote music, art and theatre, they provide halls for community activities, and conduct a great variety of social activities for their members and the general public.”

For Christian schools to continue to perform these vital functions in public life, they need to be communities of formation where the teachings and doctrines of Christianity are upheld and practised. This is severely threatened when religious freedom rights are legislatively stripped away in the pursuit of the modern obsession with diversity, inclusion and non-discrimination.

As is the case with recently passed Victorian anti-discrimination amendments, and as highlighted by the Institute of Civil Society’s Mark Sneddon, these proposals “undermine the freedom of association of citizens to establish and maintain voluntary associations which express and promote particular views of what is good and right.”

As Director of Public Policy at Christian Schools Australia, Mark Spencer has commented:

“To suggest a science teacher, or any staff member, at a Christian school is not involved in ‘teaching, observance or practice of a religion’ shows a fundamental lack of understanding of the nature of faith and how it is expressed and communicated.”

“It is staggering the body charged with protecting human rights in Queensland could be so ignorant of the essence of such an essential right as religious freedom. We are calling on Attorney-General Shannon Fentiman to reject these extreme proposals.”

This latest report from the QHRC demonstrates the risks associated with a disproportionate focus on discrimination, severed from a correct understanding of Australia’s obligations in international law, including its commitments under the International Covenant on Civil and Political Rights (UCCPR).

It is the balancing provisions in the state-based anti-discrimination laws “which make the Act workable.”

Overhauling these provisions in the way proposed by the QHRC will have far reaching consequences for the religious freedom rights of parents and faith-based educational institutions.