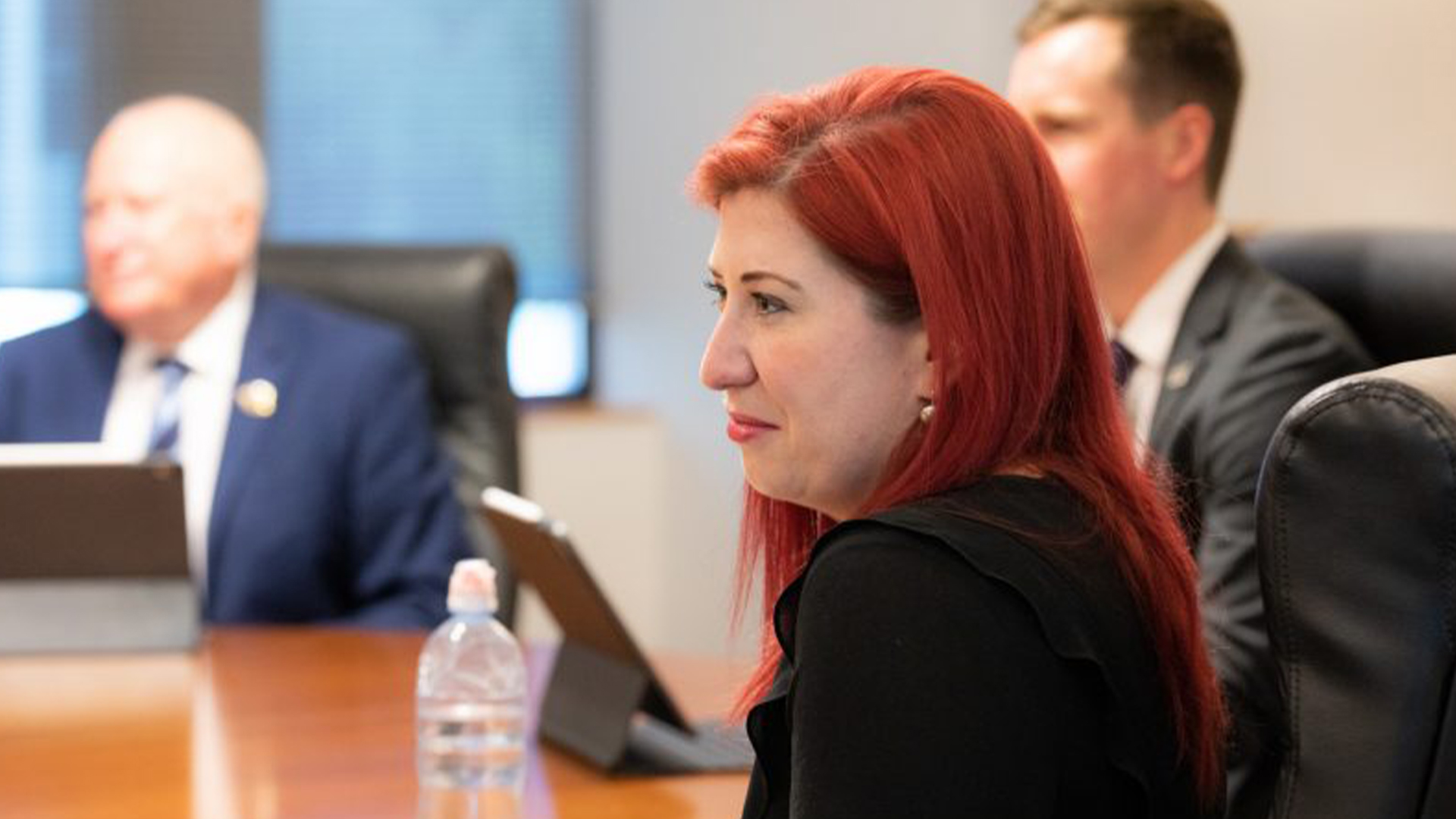 The battle for religious freedom has intensified, with the ACT Government introducing its new Discrimination Amendment Bill 2022 to the ACT Legislative Assembly on 30th November.

This Bill, which HRLA highlighted in July when the exposure draft was released for consultation, increases the risk of judicial interference in religious practices and observance, effectively handing over matters of worship to the courts to decide.

The Bill’s consultation process was inadequate. The ACT Government failed to properly consult with churches, religious community groups and other religious stakeholders who will be severely impacted by this Bill.

Further, there have been no significant positive changes for religious freedom made to the Bill following public submissions, despite HRLA and other organisations raising serious concerns.

In a time when protecting and strengthening the rights and freedoms of religious parents, schools, and organisations is more vital than ever, this Bill will narrow and weaken the rights of religious groups.

A major threat to religious freedom in this Bill is the narrowing of balancing protections for religious organisations in section 32. The Bill inserts a “reasonable, proportionate and justifiable in the circumstances” test that will affect religious practices and observance. This creates the absurd scenario where a judge can decide if a church’s religious decisions are reasonable, proportionate and justifiable when they are in complete accord with their own tenets, doctrines and beliefs.

This limitation on the free exercise of religious belief is completely out of step with international human rights standards, which affirm that manifestation of religious belief through observance and practice may only be limited if necessary to protect public safety, order, health or morals, or the fundamental rights and freedoms of others.

The Bill also introduces a broad and poorly defined positive duty to not discriminate, which may force religious bodies to undertake affirmative action in the promotion of ideologies and causes that are in conflict with their fundamental beliefs on issues of sexuality and gender identity.

But there is no inclusivity in these attacks on religious freedom and no equality for people of faith when the courts and judges get to make decisions about religious observance and practice.