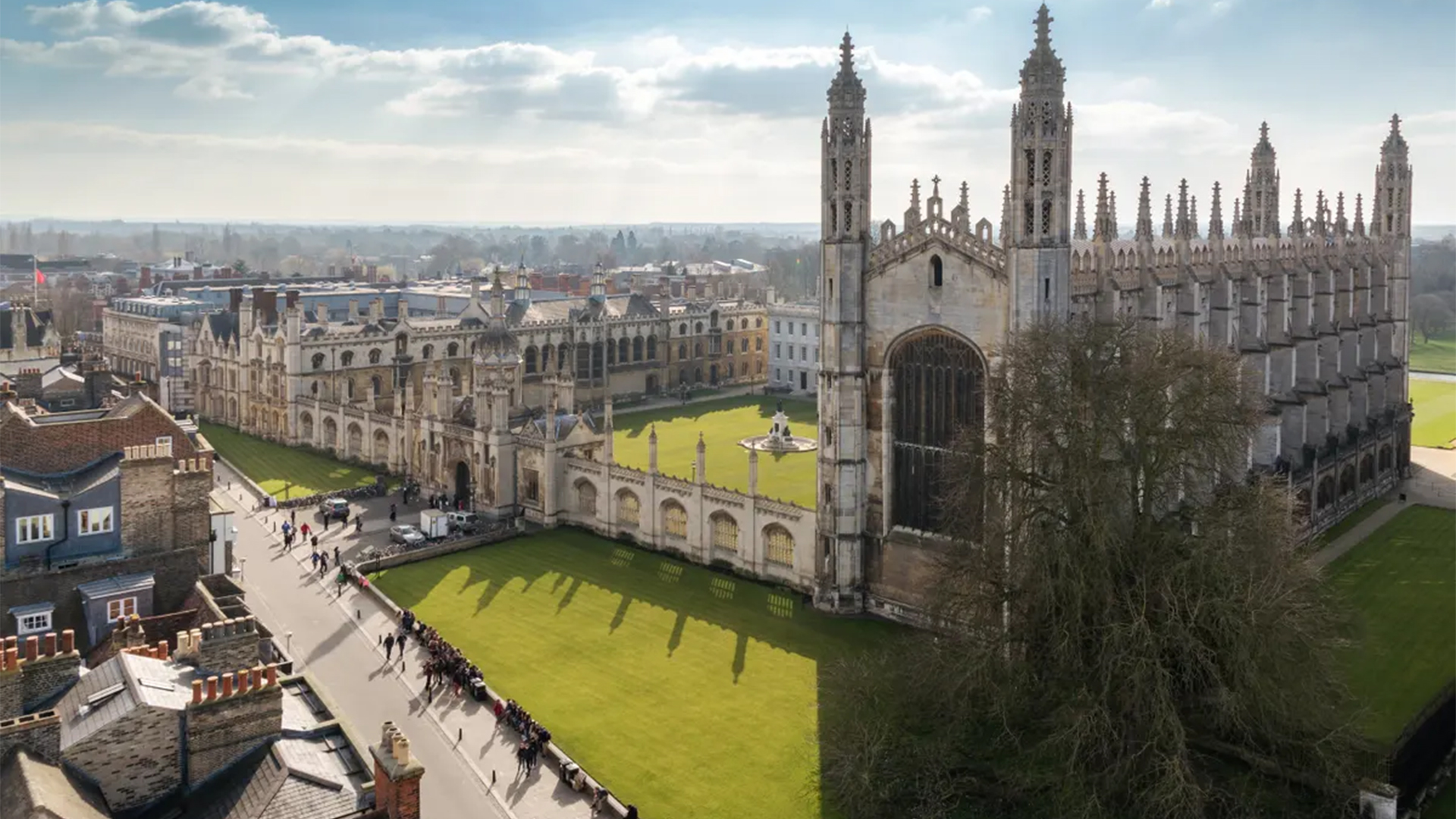 A Christian group which had a booking for its annual event at Cambridge University refused on the grounds of its Christian beliefs is challenging the decision, arguing it is discriminatory and unlawful.

Wilberforce Academy, an initiative of Christian Concern, facilitates the annual conference to provide a forum for young Christian professionals to “work out how to apply their Christian faith in the current culture, and more specifically within their chosen vocations, including in law, politics, education, media, arts and business”.

Lawyers for the group will argue that the decision is unlawful, and that the College is in breach of its duties under the Education Act 1986, arguing that the College has “directly discriminated against the group on the grounds of its religious and philosophical beliefs”.

In addition, the decision appears to directly contradict the University’s commitment to free speech, which states “the University expects its staff, students and visitors to be tolerant of the differing opinions of others, in line with the University’s core value of freedom of expression.”

As Christians around the world continue to be targeted for their beliefs, it is important that breaches of the law and acts of discrimination against people of faith are legally challenged. This isn’t only happening in the UK. It is happening right here in Australia as well:

HRLA continues to provide advice and assistance to people and organisations in Australia that are under attack for living out their faith.