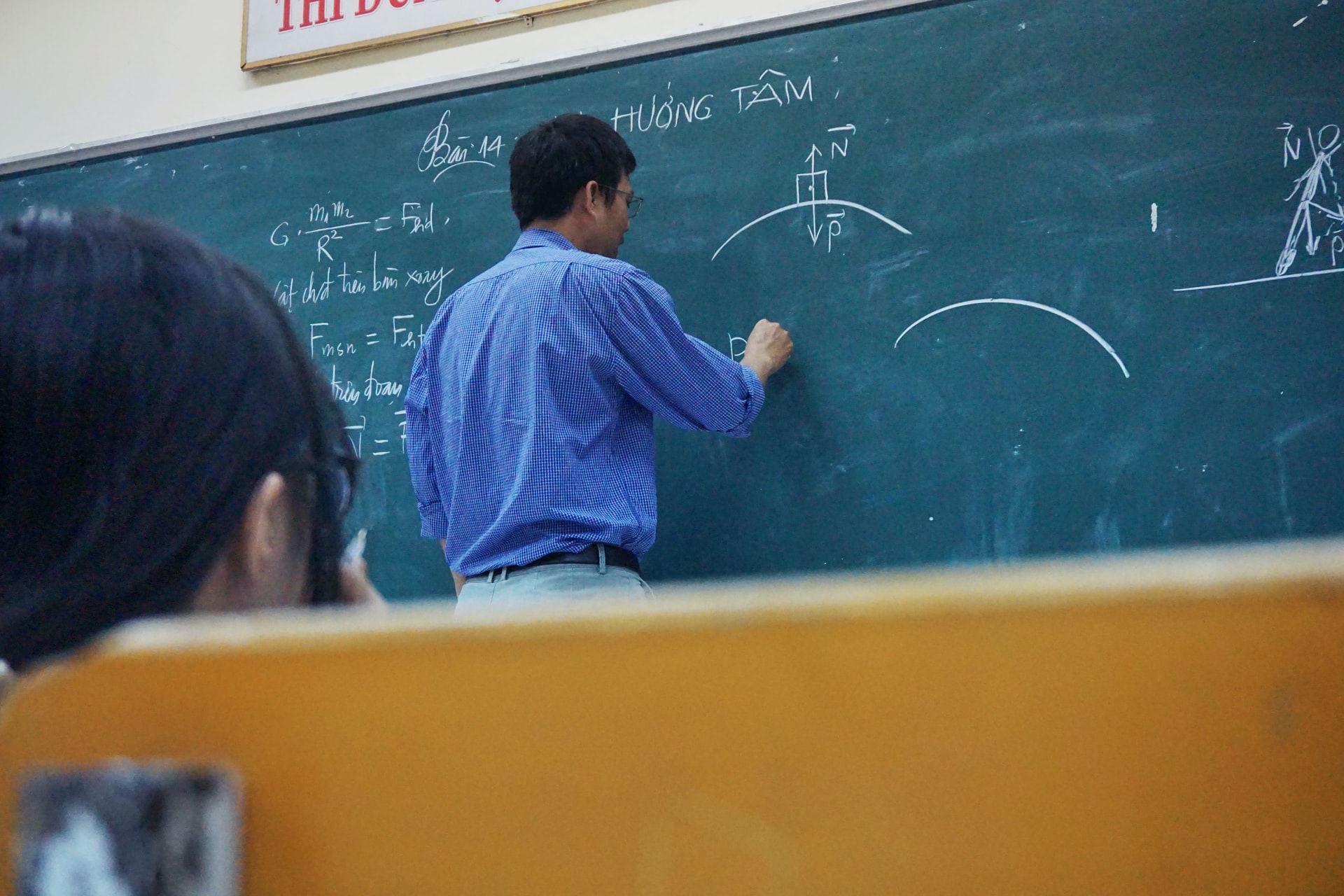 Max* is an experienced teacher in NSW who is highly regarded by colleagues, students and parents alike, and is recognised as a skilled, effective and organised teacher.

At the beginning of the 2021 school year, the school advised Max that a year 10 girl of age 15 had been diagnosed with gender dysphoria and would begin identifying as transgender, returning to school with a boy’s uniform and presenting with a male name and male pronouns. As a Christian, Max believes that all students must be treated with respect and dignity, but that it is harmful to any child to address their gender confusion by denying the biological reality of their sex.

In February, the school held a training session with an external speaker about LGBTQI+ issues. The training session focused on historic LGBTQI+ mistreatment and the elevated mental health risks for LGBTQI+ students, and introduced radical new guidelines requiring teachers to affirm transgender identities in students.

During question time, Max asked about how teachers can love and respect vulnerable students while also respecting and honouring their biological realities as boys and girls. Max also cited statistics indicating that 9 out of 10 children resolve gender confusion if left alone, that social transition pushes children down a path of dangerous chemical and surgical interventions and that ultimately this wasn’t in the best interests of children. In the middle of his questions, the microphone was cut off, the session was abruptly ended, and no further questions were allowed.

Shortly after the training session, the school announced to the teachers that they would be required to refer to students with gender dysphoria by their preferred names and pronouns. Teachers were informed of the returning year 10 female student’s social transition and were instructed to refer to her as a boy and to use male pronouns and a preferred male name. As a Christian, Max believes that referring to this girl with male pronouns and a male name would be lying to her, would violate his conscience, and would not be in the long-term best interests of this vulnerable young girl.

Max raised his concerns with his supervisor and his principal. Max was initially told that the school was only recommending guidelines and that Max could not be forced to use new names and pronouns. In addition, when Max contacted his teachers’ union, they told him that the school could not compel him against conscience to adopt the new name and pronouns for the student. The school placed Max on paid leave and removed him from the classroom to consider his convictions.

Max loved teaching at the school but recognised that the school’s changed policy meant that his continued employment at the school would be difficult. Hoping to arrive at a solution that would allow him to care for the student in a way that would obey his conscience, Max asked for a meeting with the school to discuss practical solutions. Max suggested that the teaching roster could easily be changed to avoid conflict and that he could teach until the end of the year and find work somewhere else provided that he was allowed to leave the school on good terms.

The school did not accept Max’s suggested solutions or suggest any other alternative to try to accommodate Max’s conscience. At a continuation of the meeting, Max was handed a termination letter. He was abruptly marched off the school premises.

Max was left without a job, without an income to pay his mortgage, and faced the prospect of looking for a new teaching position in the middle of the first term of an academic year with a summary dismissal on his teaching record.

With the assistance of HRLA, Max filed an employment claim in the Fair Work Commission against the school alleging that he had been treated in an unlawful and unfair manner. At an early mediation of the matter, a settlement agreement was reached.

The terms of settlement were highly favourable to Max and included:

The rest of the terms of settlement are confidential, but this is a great outcome for Max. It is also an example of how HRLA is helping Christians to defend against attacks on their freedoms on matters of conscience and conviction.

Max’s story shows a few things about the current cultural and legal landscape: