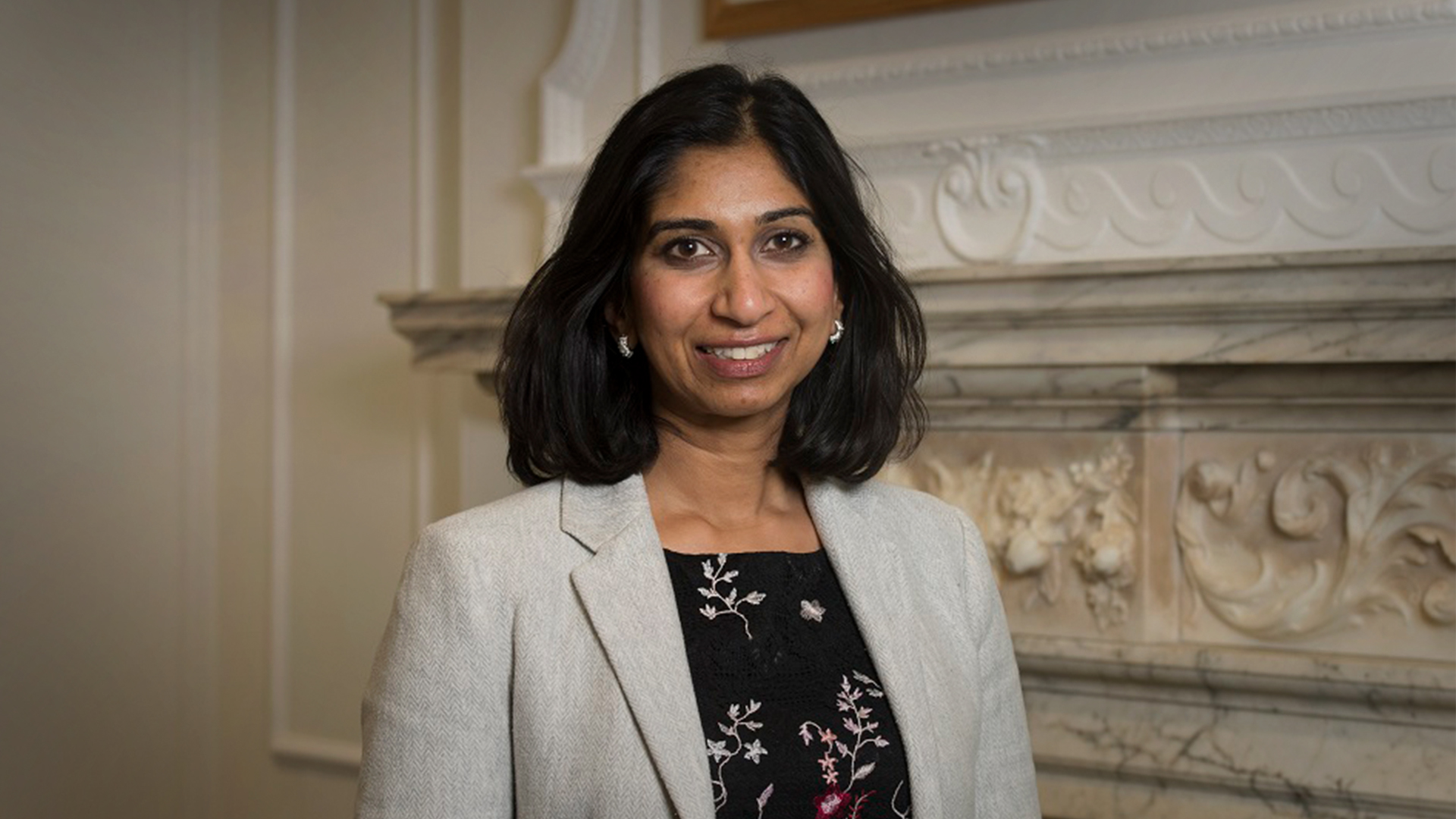 A keynote speech delivered by the Attorney-General for England and Wales, Suella Braverman QC MP, has signalled a U-turn in the UK’s approach to controversial transgender ideology, particularly as it affects the education system. The Attorney-General has stated her belief that “trans right culture was out of control and a threat to the wellbeing of children, stifling free speech and causing legal uncertainty”.

New educational guidelines will be released which provide guidance on issues raised in the Attorney-General’s speech.

The Attorney-General’s remarks follow significant recent developments in the UK regarding transgender ideology, including the closure of the Tavistock children’s gender clinic following a government review of its operations, a class action being brought by parents of 1000 children previously treated by the clinic, and the diminishing influence of the Stonewall trans lobby group on institutions.

“Interpretations that support unthinking and absolute approaches to gender are rooted in new political ideologies outside the intention or scope of the Equality Act. They undermine other rights which do merit protection under the Act; including protecting those who attempt to question the dogma.

“These ideas are pervading the public sector and are being taught in some schools without any democratic scrutiny or consideration of the consequences. It is a highly politicised agenda promoted under the guise of ‘diversity, tolerance and inclusion’.”

In a statement that some have viewed as controversial, the Attorney-General said that schools that are teaching children as young as eight and nine that they can change gender “are breaching their duty of impartiality and indoctrinating children into a one-sided controversial view of gender”.

Further, Ms Braverman affirmed the importance of freedom of belief and conscience:

“...no child should be made to fear punishment or disadvantage for questioning what they are being taught, or refusing to adopt a preferred pronoun for a gender questioning child, or complaining about a gender questioning child using their toilets or changing rooms, or refusing to take part in activities promoted by Stonewall or other such organisations. The right to freedom of belief, thought, conscience and speech must be protected.”

Australia has followed the UK closely on this controversial issue and must also address the fundamental imbalance between the competing demands of transgender ideology and the rights and freedoms of ordinary Australians, including the right to freedom of thought, speech, expression, and conscience.

The Manly 7 controversy highlighted the extent to which the fundamental freedoms of thought, speech and expression are under threat as part of a cultural push to compel all Australians to a narrow elite vision of diversity, inclusion and equality. The demands of inclusion have clearly shifted from toleration to enforced support and celebration of radical ideology, with dissenting or opposing voices being silenced.

Similarly, the Victorian government’s recent amendments to the Equal Opportunity laws by the Equal Opportunity (Religious Exceptions) Amendment Act 2021 have severely curtailed the religious freedom rights of Christian parents and independent schools, interfering with the rights of faith based schools to ensure that teachers model and live by a school’s religious doctrine and ethos on issues of sexuality and identity.

Recent developments in the UK highlight the extent to which Australia is trailing behind regarding the influence that transgender ideology has on public institutions and the education system. Suella Braverman QC MP has signalled that the UK may be leading the way back to a responsible, evidence-based approach to the issue. Australia should follow suit.