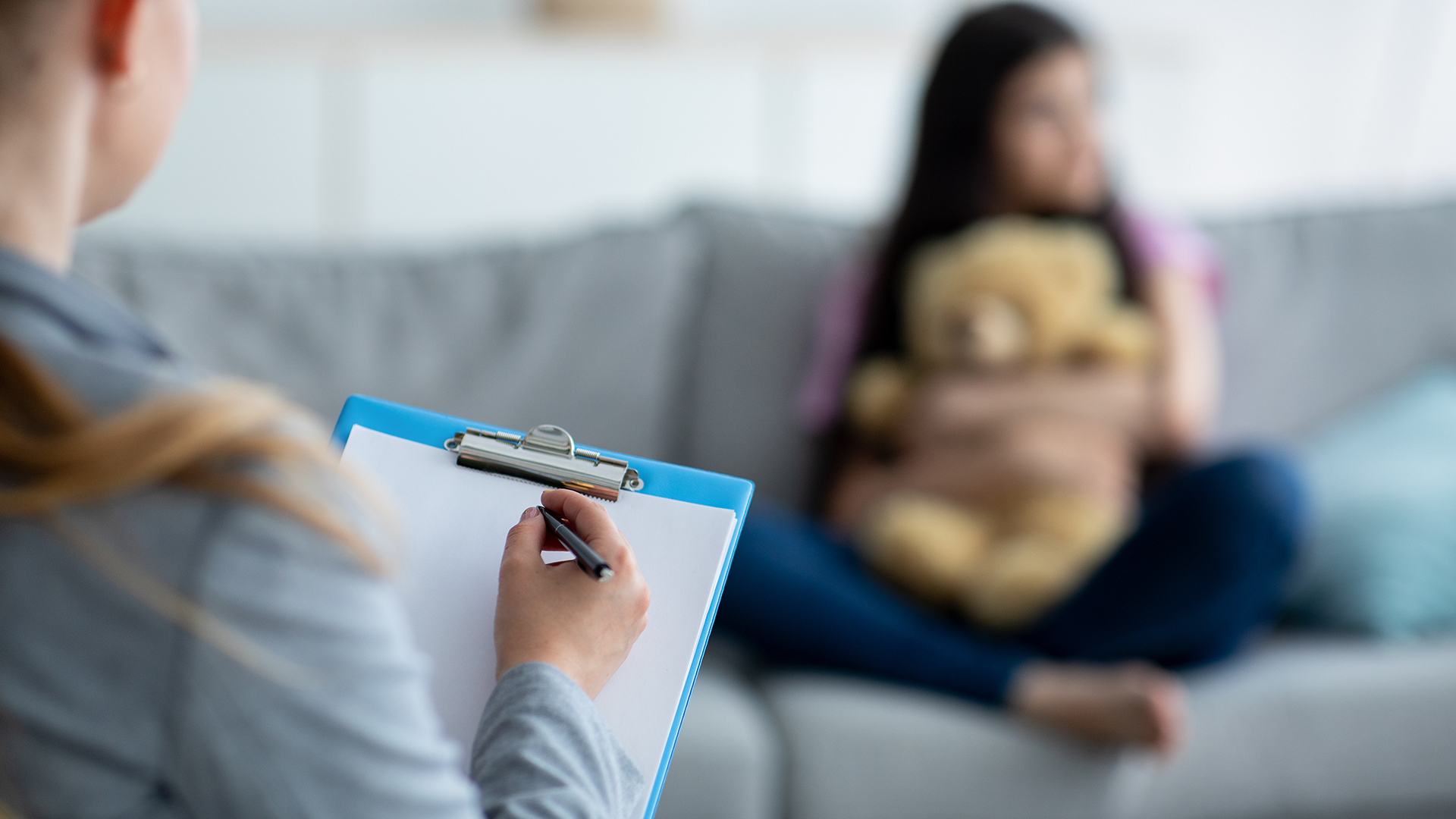 The UK’s National Health Service (NHS) has released new practice guidelines for the treatment and care of children and young people experiencing gender confusion, following a review into the Tavistock gender clinic conducted by Dr Hilary Cass. The guidelines have been described as a “victory for child safeguarding, reality and common sense”, setting the “groundwork for a wholesale change in the NHS’s approach to gender identity”.

This new approach vindicates the concerns of parents and will do much to protect vulnerable children, recognising that the current “clinical decision-making” on treatment of gender confused children rests on “scarce and inconclusive evidence”.

Because the evidence shows “a higher prevalence of other complex presentations in children and young people who have gender dysphoria”, the guidelines recommend moving away from a “gender clinic” model of care, where children are seen by specialist gender dysphoria practitioners, to a model involving a “more integrated multi-disciplinary team that, in addition to gender dysphoria specialists, will include experts in paediatric medicine, autism, neurodisability and mental health”.

The term “affirmation” has been largely removed from the language and the approach, with staff encouraged to “maintain a broad clinical perspective to embed the care of children and young people with gender uncertainty within a broader child and adolescent health context”, rather than “affirming” a transgender identity of a young person.

Significantly, the practice of socially transitioning a child or young person is no longer to be regarded as a neutral intervention. The guidelines recognise that, even in the absence of hormonal and pharmaceutical interventions, social transitioning could have “significant effects” on a patient’s “psychological functioning”.

The contrast between this approach and the “affirmation only” approach which predominates in Australia could not be more stark. The Victorian, ACT and Queensland state governments have each enacted conversion therapy laws, which operate to prohibit therapeutic approaches that deviate from the gender affirming model of care. The government in Tasmania is signalling its intention to move in the same direction. Alex Greenwich, an independent Member of the New South Wales Parliament, has announced a draft “Equality Bill” that is expected to include prohibitions on “conversion therapy”.

Laws in Victoria and the ACT put parents at risk of criminal prosecution for following an approach like that now recommended in the NHS guidelines.

It is clear that the so-called conversion therapy laws enacted in Australia are out of step with developments in the rest of the world, which are now moving to distance themselves from approaches that treat gender-confused children and young people with “affirming care” only.

Australia needs legislative reform that will reflect clinical best practice and prioritise the well-being and welfare of vulnerable young people.