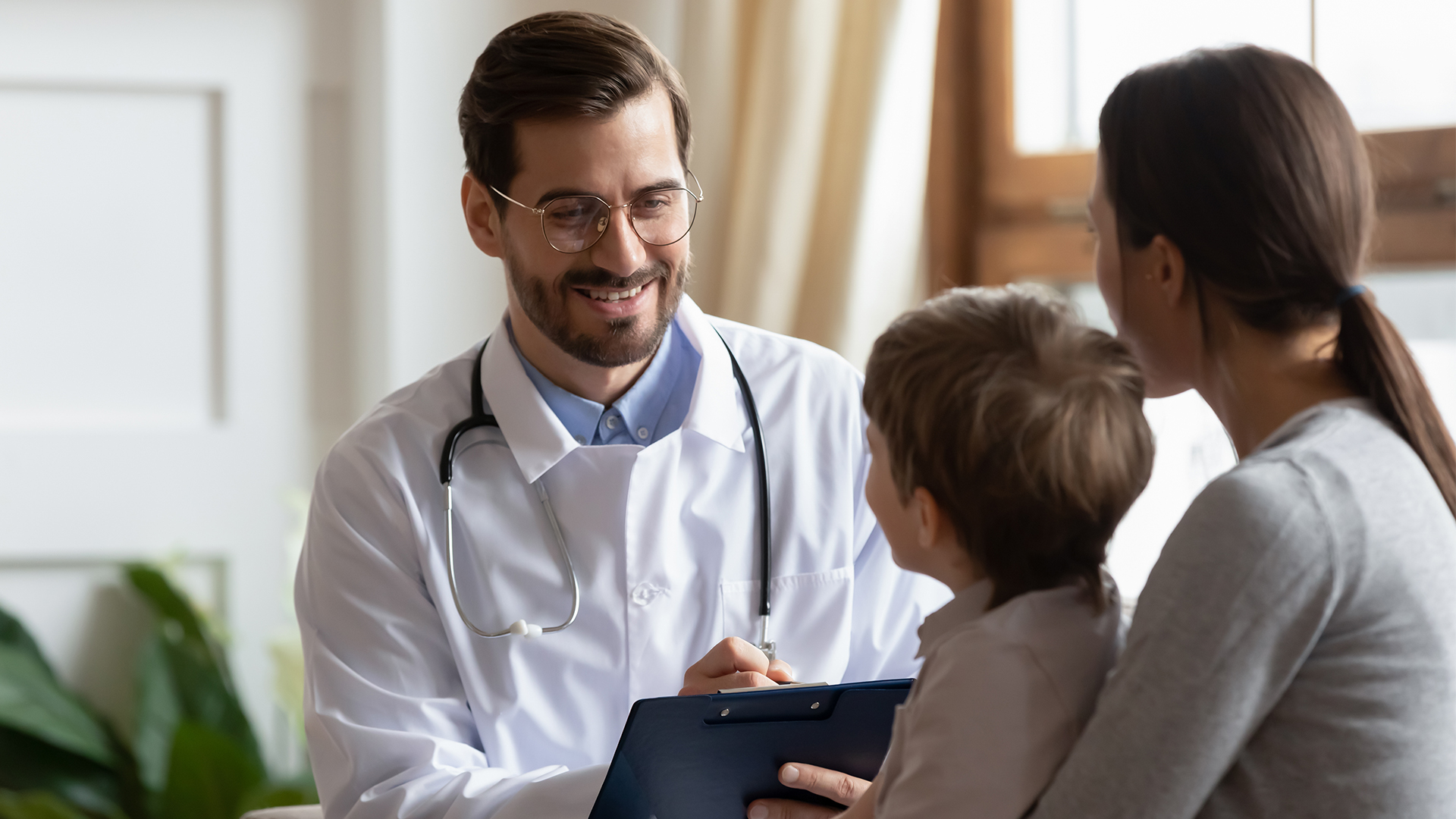 As international concern increases about the wisdom of medicating children with gender dysphoria using puberty blockers and cross-sex hormones – the so-called “affirmative care model” – it is very clear that we have a number of problems in Australia.

First, the Australian Standards of Care and Treatment Guidelines for Trans and Gender Diverse Children and Adolescents excludes the proper diagnostic procedures that ought to precede any prescription of medication – particularly when this has life-long and irreversible consequences for the child.

Second, the affirmative care model is being promoted vigorously by government-funded organisations with clear activist loyalties.

Third, in some states, so-called “conversion therapy” laws now enforce the affirmative care model by condemning, even criminalising, therapeutic alternatives that were only recently regarded as conventional clinical practice.

As the long-standing call for a national inquiry into the affirmative care model becomes increasingly urgent it is also clear that such an inquiry must include a reconsideration of “conversion therapy” laws.

Donnelly pointed out that, internationally, a “sea change” is occurring as countries such as Finland, Sweden, France and now the UK step back from “affirmative” medical protocols.

According to Donnelly’s statements, clinicians have approached him privately with concerns that a gender clinic associated with John Hunter Hospital in Newcastle is moving children and young people onto puberty-blocking medication after only one or two consultations.

These reports have subsequently been confirmed by patients themselves.

Over time, treatment with puberty blockers and cross-sex hormones produces a number of adverse effects for the child, not the least of which is permanent sterilisation. Rising numbers of “detransitioners” who regret the irreversible damage caused by medical and surgical “gender affirmation” demonstrate that a more cautious approach is required. Responding to Donnelly, Hazzard agreed to “look closely at the issues you have raised and take advice”, commenting that this is “a very complex issue, very complex worldwide”.

However, in Victoria, the ACT and (to a lesser extent) Queensland, ‘conversion therapy’ laws now potentially criminalise as “conversion therapy” non-affirming clinical approaches, making it a risk for doctors to comprehensively explore a patient’s pathology.

In other words, in an area of medicine that Hazzard acknowledges is “very complex”, ‘conversion therapy’ laws steam-roll over the human rights of doctors and autonomy and wellbeing of patients.

By forcing doctors to facilitate medical affirmation and constraining their ability to openly canvass alternatives, “conversion therapy” laws infringe the human rights of doctors to act in conformity with their conscience and infringe the rights of patients to proper treatment, which includes information about different treatment options and the pros and cons of each.

Any inquiry and review into these laws should address the serious and negative impacts that these laws have on freedom of religion, speech and conscience and should provide a pathway for patients to access the care they want and doctors to exercise their conscience without fear of reprisal.