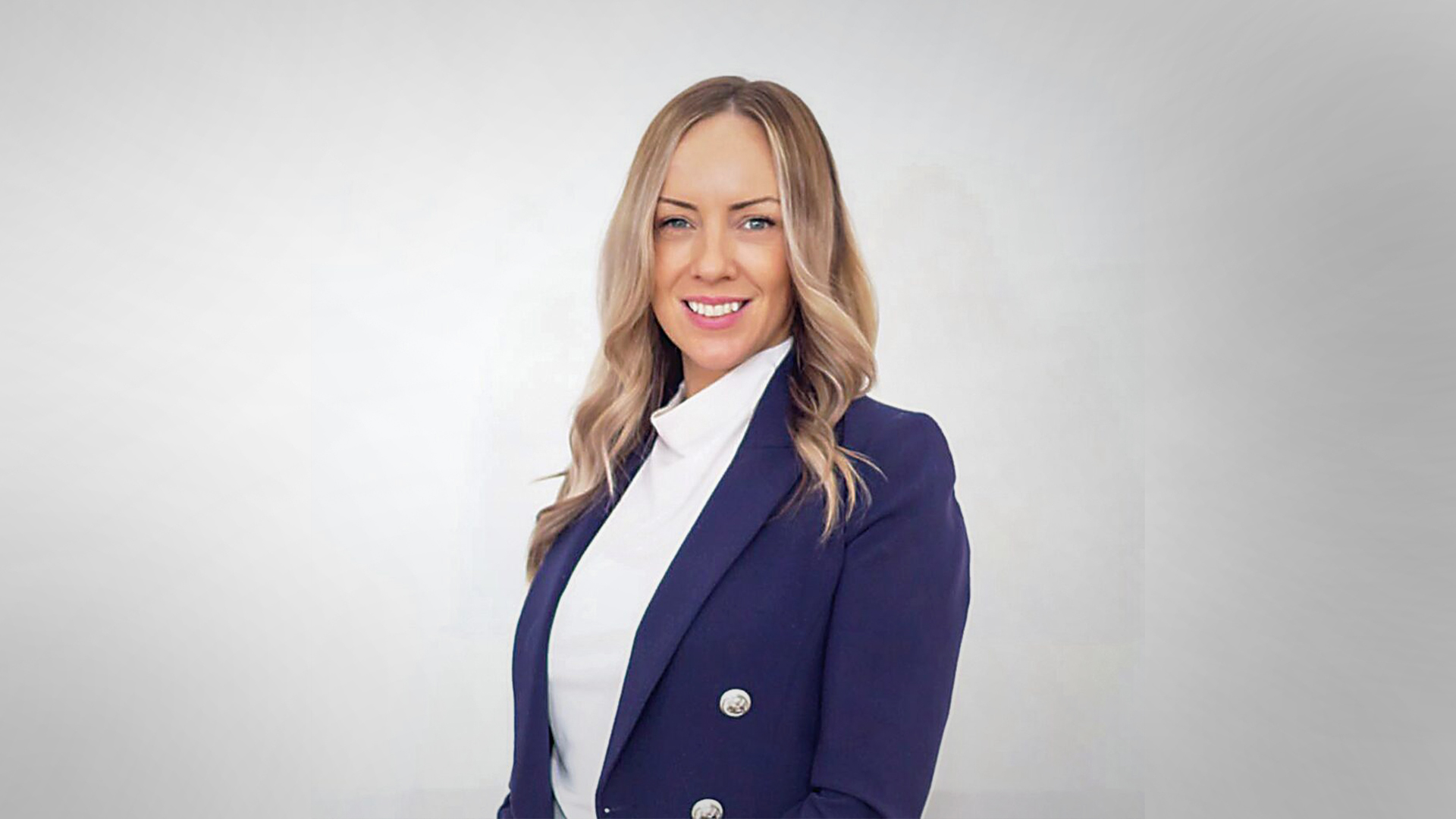 A disturbing development in Australian public life took place in the final weeks of the recent Victorian state election, which signalled some worrying signs for Christians wanting to enter public life.

A joint investigative piece between 60 minutes, The Age and The Sydney Morning Herald claimed to “expose” the City Builders Church – a Christian church which holds to traditional biblical views about marriage, life, gender and sexuality – and its links to a Liberal party candidate for the Upper House in Victoria, Renee Heath.

Then Opposition leader Matthew Guy responded to the story by saying that Ms Heath would not be welcome to sit in the Liberal’s party room if she was elected. He also indicated that Ms Heath would probably have been disendorsed as a candidate if the story had been published earlier in the campaign cycle.

The candidate in question, Renee Heath, defended herself, saying:

"Apparently this investigation went on for about two months - maybe even longer - and they haven’t found a thing about me, and yet still the onslaught and the attacks have just been incredible," Ms Heath said.

"What am I guilty for? I have not said these things. None of these things that are so offensive, apparently, have come from me."

Premier Daniel Andrews, without naming any candidates, also weighed into the conversation, writing on social media that “Nazis, racists and bigots have no place in politics” and “the Liberal party are actively supporting candidates who espouse those views”.

The clear message from both leaders of the two major parties in Victoria is that there is no place for candidates or politicians who hold to traditional or biblical views of marriage, life, gender and sexuality in the state parliament.

The result is a chilling effect for Christians who are considering running for parliament in Australia.  Such a development is detrimental to our liberal democracy and undermines the fundamental principles of freedom of speech and religion.

Ms Heath was being punished not because of any comments she has made or any statement of beliefs. Rather, it's her association with the church that was the problem. In that sense, her treatment is remarkably similar to that experienced by Andrew Thorburn, who was pushed out of the role of CEO of Essendon Football Club because of his association with the City on a Hill Church.

While there will be significant barriers, on its face this seems to be a clear religious discrimination claim. Renee was targeted and faced an unfair campaign against her based on an attribute that should be irrelevant to her suitability as a candidate. If political parties start to deny full participation to members on the basis of religious belief or affiliation with religious groups, they could be unlawfully discriminating against candidates like Renee Heath.

As Michael Bird, lecturer in theology at Ridley College has argued:

“The greatest achievement of Australian secularism is allowing peoples of all faiths and no faith to create a respectful space for each other, not the exclusion of faith communities from the public square”. [Emphasis added]

[AM1] People of faith are right to object to this treatment, as Renee Heath herself has done, and to call it out as an unacceptable treatment of Christians in the public square.

Now that Ms Heath has been elected to parliament, it is hoped that a new Liberal party room will recognise the importance of welcoming people and candidates from diverse backgrounds as a reflection of the important foundations of our liberal democracy.