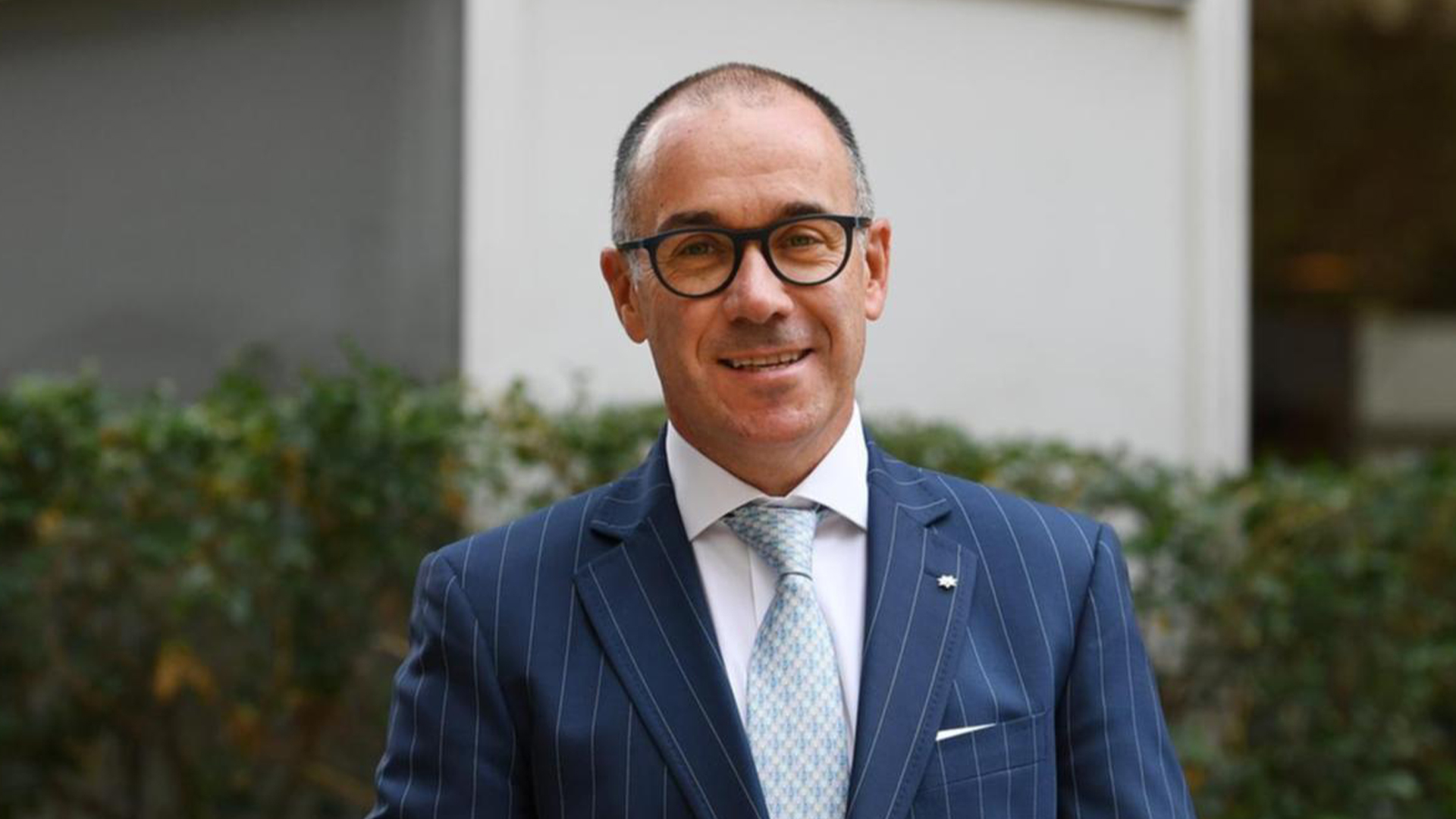 In a period of just 24 hours, newly appointed Essendon CEO Andrew Thorburn has been forced to step down from his role.

Already tried in the court of public opinion when his appointment was announced on Monday, Thorburn is the victim of a concerted effort by those looking to punish him for his orthodox Christian views, and his Church’s traditional views on homosexuality and abortion.

“As soon as the comments relating to a 2013 sermon from a pastor at the City of the Hill church came to light this morning, we acted immediately to clarify the publicly espoused views on the organisation’s official website, which are in direct contradiction to our values as a club”.

The Club’s official statement provides the following justification for its actions:

“I want to stress that neither the board nor Andrew was aware of the comments from the 2013 sermon until we read about them this morning. I also want to stress that this is not about vilifying anyone for their personal religious beliefs, but about a clear conflict of interest with an organisation whose views do not align at all with our values as a safe, inclusive, diverse and welcoming club for our staff, our players, our members, our fans, our partners and the wider community”.

The Club also acknowledged that the views expressed by the Church are “not views that Andrew Thorburn has expressed personally and that were also made prior to him taking up his role as Chairman”.

It is clear that Andrew Thorburn’s right to religious freedom is being trampled by the club, who, despite their public statement, are in fact forcing him out of his position on the basis of his religious beliefs, as well as his association with others who hold orthodox Christian views.

It is possible that Essendon Football club has unlawfully discriminated against Andrew Thorburn on the grounds of his religious beliefs by forcing him to choose between keeping his dream job as CEO of the Club and his role as Chairman of City on a Hill.

The secular demand of conformity to narrow sexual ideology has forced someone with different beliefs out of a job. This is not diversity of thought, inclusion of the different or equality of treatment. Thorburn has stated that his own record demonstrates a personal commitment to leadership that is welcoming and inclusive of all:

“Let me be clear – I love all people, and have always promoted and lived an inclusive, diverse, respectful and supportive workplace – where people are welcomed regardless of their culture, religious beliefs, and sexual orientation. I believe my record over a long period of time testifies to this.”

If this is the new test for those holding high profile positions, where should the line be drawn? The Catholic Church’s official positions on homosexuality and abortion are clearly outlined in its Catechism of the Catholic Church. Will Catholics also be prevented from any employment with AFL Football Codes on this same basis? What about Christians of other denominations, devout Muslims or Jews?

Those applauding the actions of the Essendon Football Club must now acknowledge the hypocrisy of a stance that only supports such actions in one direction.

Andrew Thorburn is a very public example of what is happening to Christians all over Australia. Cases like those of Dr Jeremy Kok, whose medical licence is under threat because of his personal religious views, or Marcus* who was fired from his job as a support worker because of his traditional Christian views, demonstrate that ordinary Australians are being subjected to the same discrimination and ostracism that we are witnessing with the treatment of Andrew Thorburn.

Andrew himself has called out the targeting of his Christian faith in this case:

“Despite my own leadership record, within hours of my appointment being announced, the media and leaders of our community had spoken. They made it clear that my Christian faith and my association with a Church are unacceptable in our culture if you wish to hold a leadership position in society.

“This grieves me greatly – though not just for myself, but for our society overall. I believe we are poorer for the loss of our great freedoms of thought, conscience and belief that made for a truly diverse, just and respectful community.”

As Stephen McAlpine has stated, one of the lessons from this saga is that “we are no longer a society committed to genuine pluralism”:

“Issues like the one Essendon and Thorburn faced shows that for all our declared love of an open, diverse society, Australia is no longer genuinely pluralistic. The number of caveats around what that means in the public square is large and increasing. This will be looked back upon as a drawing of a line in the sand”.