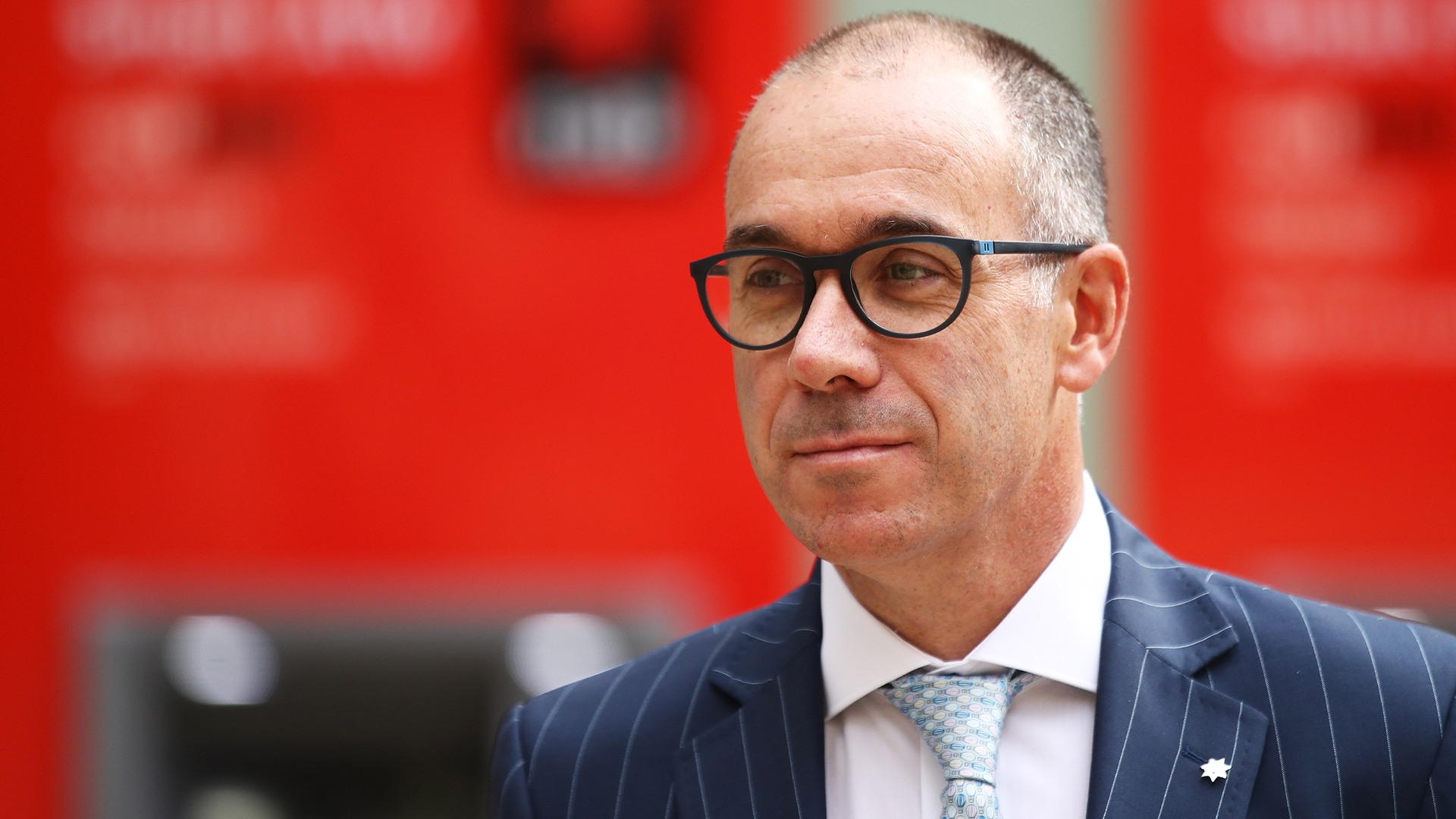 “The Club and Mr Thorburn are pleased to announce that the dispute between them has been resolved. A critical element of this resolution is to enable a wider community conversation on the importance of freedom of conscience, religion and belief and how to have respectful dialogue between people with different views and perspectives.”

Two months after Andrew Thorburn’s forced removal as CEO of Essendon Football Club following just one day in the job, the parties have reached a settlement, with an apology and joint statement released by the Club and Mr Thorburn on 20 December 2022.

“The club acknowledges that the events of October [Thorburn’s forced removal] should have been handled better and apologises for the impact it had on Mr Thorburn, his family and others”.

Media reports disclose that Mr Thorburn has agreed to drop all legal action as part of the confidential settlement.

For its part, the club has agreed to make a donation to an Ethics Institute, “as part of a commitment to genuine diversity and inclusion, and to show leadership in this area”.

At the time of his forced removal, Mr Thorburn was critical of the club’s actions, saying that:

“...it became clear to me that my personal Christian faith is not tolerated or permitted in the public square, at least by some and perhaps by many. I was being required to compromise beyond a level that my conscience allowed. People should be able to hold different views on complex personal and moral matters, and be able to live and work together, even with those differences, and always with respect.”

The apology and joint statement represent a positive development for the club going forward, with its acknowledgment that “genuine diversity and inclusion also includes people of faith.”

Andrew Thorburn’s settlement with Essendon means that we will not know if what happened to him amounted to unlawful discrimination under the Victorian Equal Opportunity Act. Though in our view, he had an arguable case that he had been discriminated against by the club.

What happened to Andrew Thorburn typifies what is happening to many ordinary Australians who lack the profile and notoriety to attract public attention to the ostracism, de-platforming and hostility that they suffer for their faith.

In Andrew Thorburn’s case, it is encouraging that the club has recognised that true viewpoint diversity allows for difference of opinion and extends to people of faith who hold to beliefs that may run counter to today’s fashionable ideas.