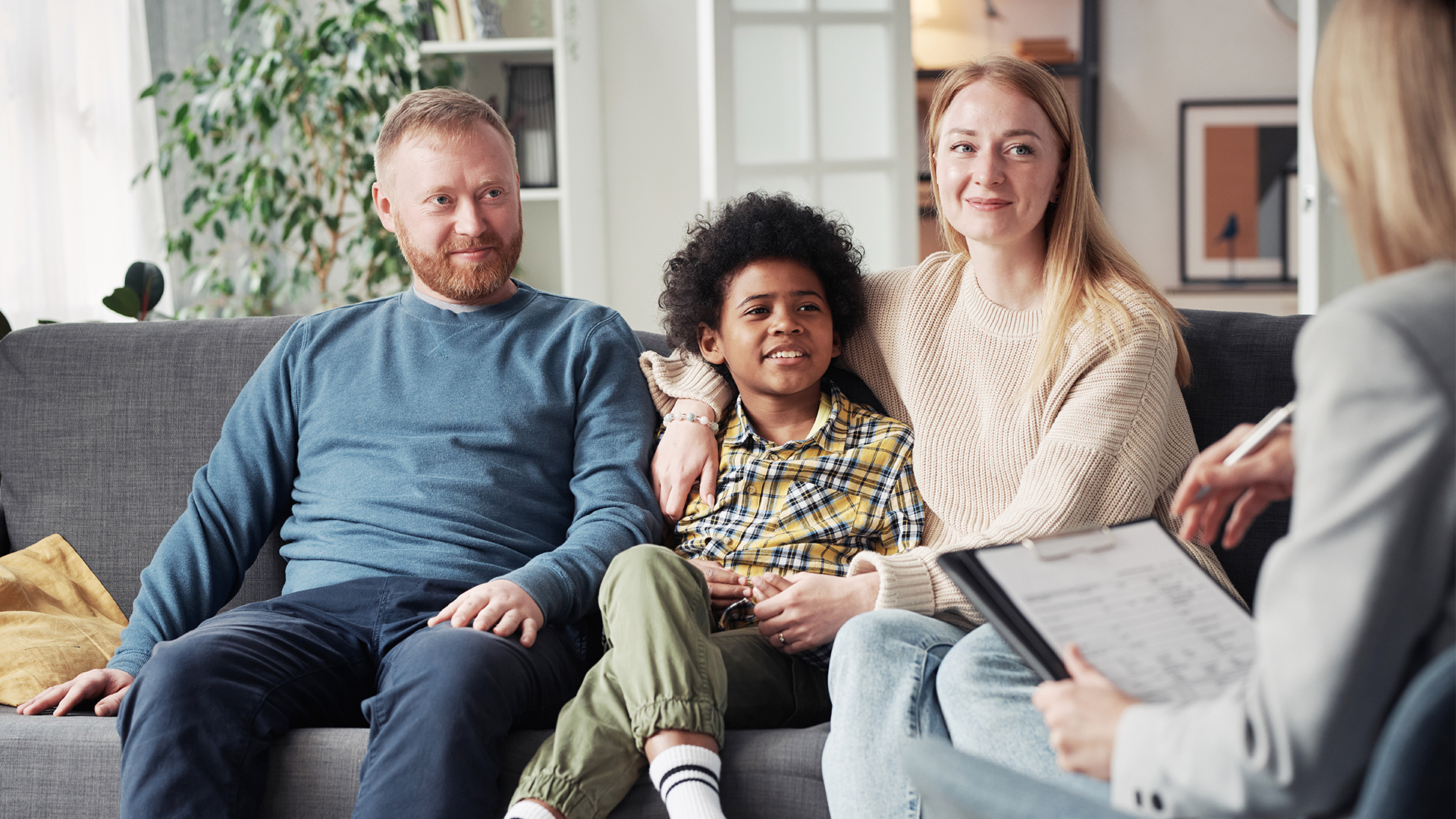 In a significant win for religious freedom in Australia, a Christian couple has successfully appealed a decision which initially saw their adoption application rejected on the basis of their Biblical beliefs about marriage and family.

With HRLA’s help, Christian couple Kaylee and Jackson made the courageous decision to challenge the ruling and were ultimately successful. The result is that they are now approved to adopt a needy child.

Sadly, this case illustrates the extent to which cultural animosity towards Christians is rife within Australia, profoundly affecting the ability of Christians to live their lives in accordance with their beliefs.

As far as potential candidates to become adoptive parents, Kaylee and Jackson ticked all the boxes.

They are in a loving, permanent relationship, they both have experience working with children – Jackson as a teacher at the local primary school, Kaylee as a nurse at the children’s hospital before her decision to be a stay-at-home-mum with their 6-year-old daughter, Amelia.

Their outstanding qualifications in almost every area was even acknowledged and recognised by the adoption committee.

And yet their application was rejected because the Committee considered the couple would not be able to provide a suitable family for any potential adoptees because of their Biblical views about marriage and family.

Kaylee and Jackson were open and transparent about their religious beliefs at every stage of the application process. While firmly reiterating their Biblical view that marriage is the union between one man and one woman for life, and that homosexuality is against God’s law, they were equally firm in their belief that God has called us to love everyone, no matter their feelings or sexuality, reiterating their position that any child Jackson and Kaylee adopted would be loved and cared for, regardless of how they might identify.

This however was not good enough for the Committee, who confirmed that more was required from Jackson and Kaylee than just acceptance of a child experiencing same-sex attraction; they needed to embrace everything entailed in a homosexual identity and lifestyle.

Once they made the decision to challenge the ruling, HRLA guided Kaylee and Jackson each step of the way, assisting them to appear before the Committee and make their case.

This is not just a win for Kaylee and Jackson but also for all Australian Christians.

It demonstrates that, despite a growing hostility toward the teaching of the Bible in our society, Christians do not have to compromise on their convictions. If Christians are willing to stand firm and present their views in a winsome way, there are still many in Australia who are willing to listen and be convinced.

It also demonstrates the importance and advantage of seeking assistance early when facing hostility on the basis of religious beliefs and convictions.

Thanks to HRLA’s expert assistance, and Kaylee and Jackson’s courage and determination, a disadvantaged child may get a placement in their home and experience the joy of being part of a loving, secure and permanent family.