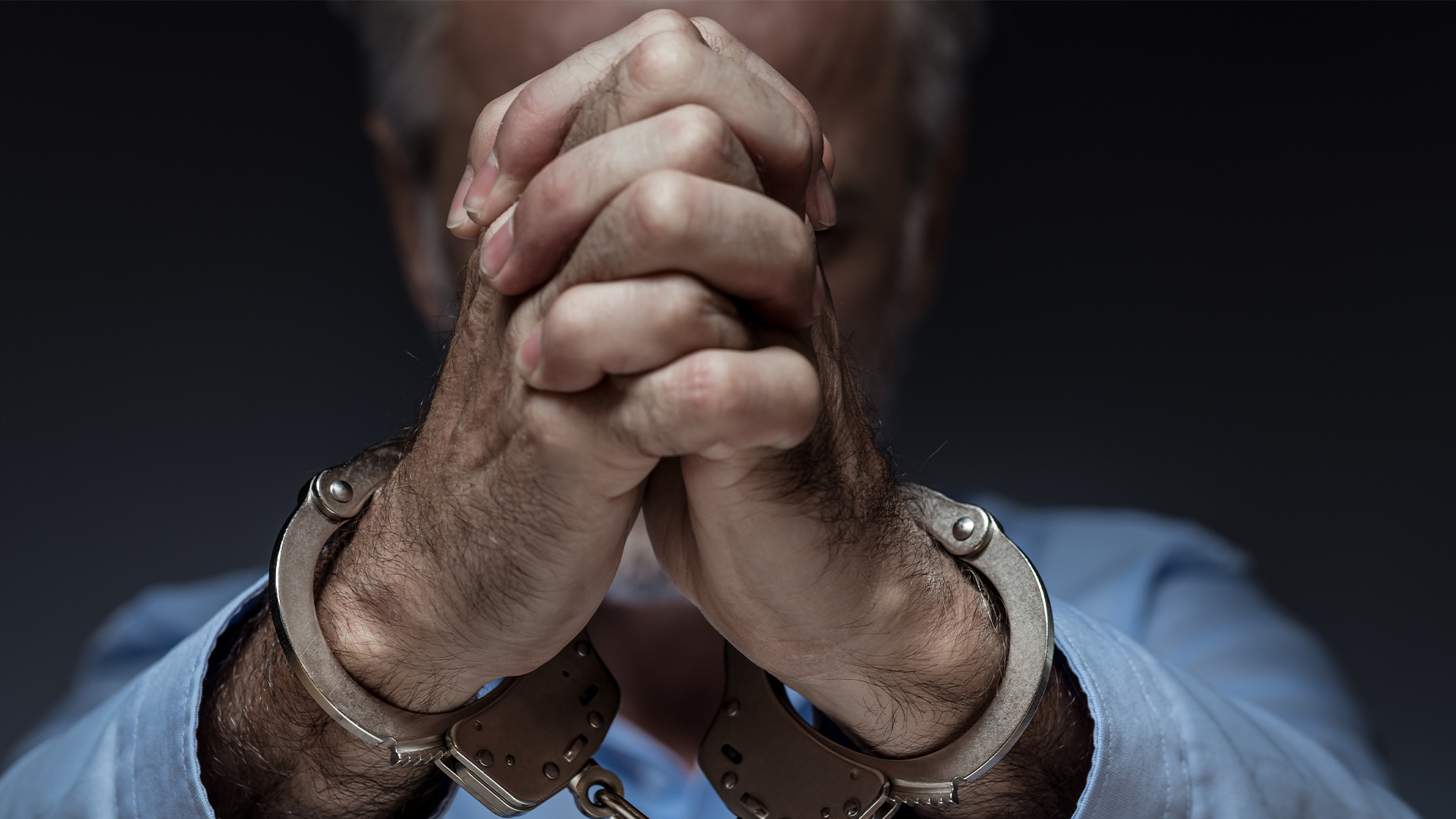 The recent arrest of 51-year-old British Army veteran Darren Brady by police in the UK for the crime of reposting a meme on social media, has highlighted how seriously religious freedom and freedom of speech rights are under threat in the UK, with hate speech laws empowering police to suppress crimes of “hate speech”.

The meme retweeted by Mr Brady was a collection of Pride flags arranged in the shape of a swastika.

When Mr Brady asked why they were arresting him, the police replied:

“Someone has been caused anxiety based on your social media post. This is why you have been arrested.”

The interaction between Mr Brady and the police was captured on video and shared on social media.

Mr Brady reported that he had spent hours in a police cell, and after his eventual release, faced no further investigation or charges. In addition, he was offered no apology.

A police spokesperson confirmed the arrest was made following a complaint from a member of the public of an “alleged hate crime”.

While these developments in the UK seem far away, the reality is that Australia’s growing number of vilification and “conversion therapy” laws are setting us on the same trajectory as that being experienced in the UK, with increasing numbers of people paying an unfair price for living out their faith in the public square or having their freedom of speech rights curtailed.

HRLA continues to provide assistance, legal advice and representation to people and organisations who come under attack for living out their beliefs.

For example, HRLA assisted Chris*, a government employee of 30 years, who, after asking to be removed from email distribution lists that promoted LGBTQ+ issues and encouraged employees to support and attend pride events, was dismissed after 30 years of unblemished public service.

Similarly, Dianne Colbert, a mental health counsellor in Victoria, had her accreditation as a Master Mental Health First Aid Instructor removed after complaints from two political activists. Dianne was targeted for her participation in the No campaign during the Same Sex Marriage plebiscite. Dianne has since taken up a different career.

Henry*, was a teacher whose position was terminated after it was made known to the school that he had responded honestly to questions from students about the teachings of the Catholic Church on the issues of transgenderism and homosexuality. Henry answered the student’s questions honestly, expressing his answer in a sincere and respectful way and had told the students that he agreed with those views. He has been unable to return to the classroom, even to this day, despite repeated attempts to gain employment again at the school.

The Attorney-General for England Wales, Suella Braverman QC, has recognised that the influence of LGBT ideology on law and culture has gone too far.

Ms Braverman said the “the new orthodoxy” behind diversity training is “downright dangerous”, and has directed her department to scrap programmes promoting diversity, equality and inclusion. She said, “trans rights culture was ‘out of control’, posed a threat to the wellbeing of children, stifled free speech and created legal uncertainty”.