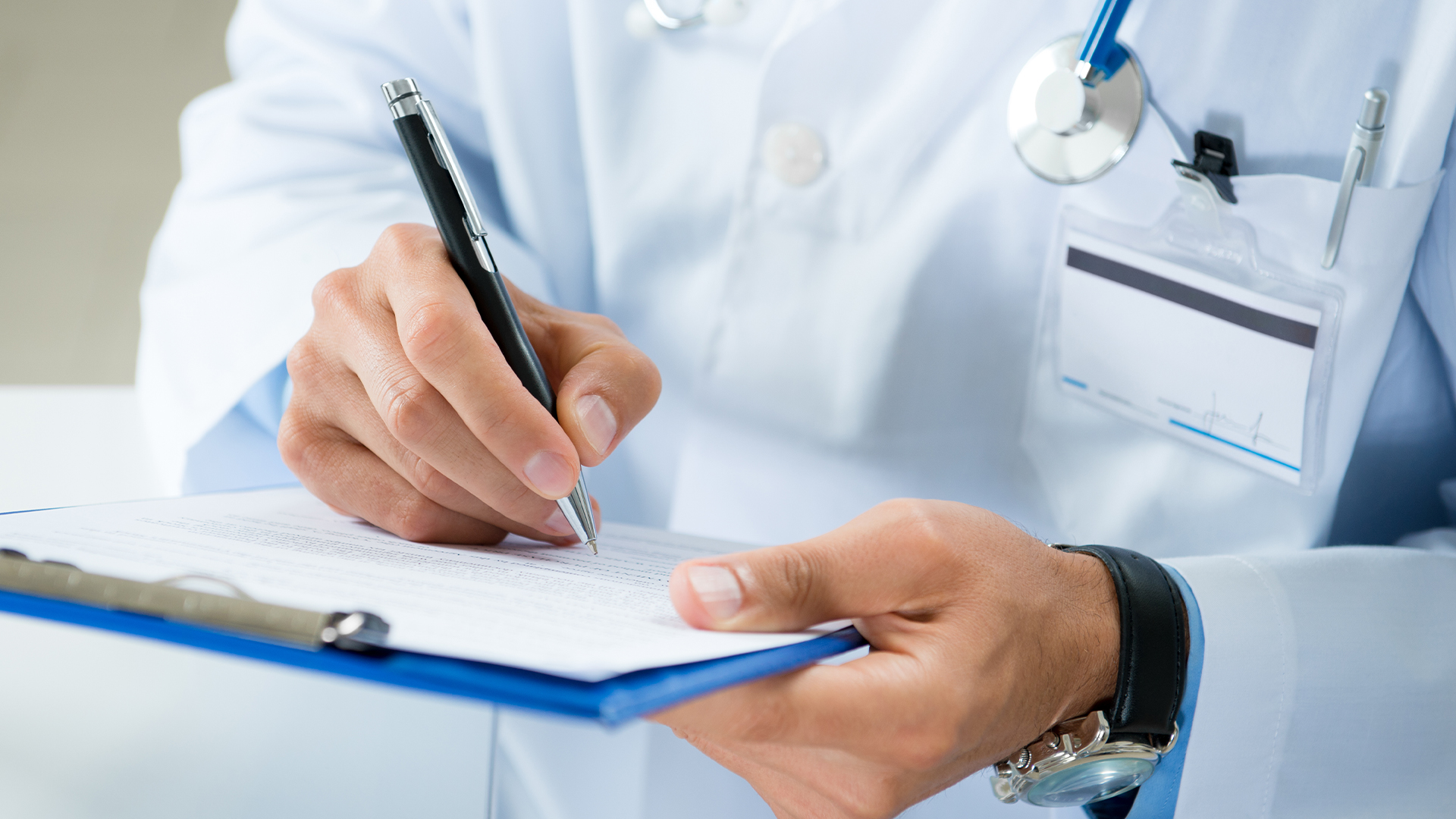 Dr David Mackereth is a Christian doctor in the UK who was dismissed from his job for refusing to use transgender pronouns. A tribunal confirmed the decision to dismiss Dr Mackereth, despite the fact it found that his Christian religious beliefs about sexuality and gender are worthy of protection. As is increasingly happening in Australia, this is a Pyrrhic victory for religious freedom in the UK which pays lip-service to conscience rights but gives no substantive protection to Christians unfairly targeted for their faith.

Dr David Mackereth is a Christian doctor engaged as a Health and Disabilities Assessor with the Department of Work and Pensions (DWP). He challenged his dismissal, claiming he was wrongfully dismissed after refusing to use the preferred pronouns of transgender patients because of his Christian beliefs.

He offered a compromise, suggesting that he would use the person’s preferred name during a consultation. The Department rejected his proposal and gave him an ultimatum; fall in line or be fired.

Dr Mackereth made a claim against his dismissal that was rejected by the Employment Tribunal. The tribunal ruled that his biblical beliefs about transgenderism were not worthy of protection under the Equality Act, saying that they were:

“...incompatible with human dignity and conflict with the fundamental rights of others, specifically here, transgender individuals.”

“The ruling put Dr Mackereth’s biblical beliefs on a par with neo-Nazi beliefs and was believed to be the first time in the history of English law that a judge had ruled that free citizens must engage in compelled speech.”

Dr Mackereth appealed to the Employment Appeals Tribunal, which also dismissed his claim. However, as part of its judgement, the appeals tribunal ruled that the lower tribunal had erred in its characterisation of Dr Mackereth’s views as not being worthy of protection. It affirmed that only the most seriously harmful of views should be excluded from protection in pluralistic democratic society.

Unfortunately, Dr Mackereth’s appeal was unsuccessful because the appeal tribunal ruled that the requirement to use transgender pronouns was a necessary and proportionate limit on his free speech in order to protect transgender patients.

This was a tepid nod to the importance of religious freedoms. The tribunal acknowledged that Dr Mackereth’s Christian beliefs were worthy of protection, but then failed to protect them.

Dr Mackereth has indicated he intends to appeal the appeal tribunal’s ruling:

“My case affects everyone, not just me and Bible-believing Christians, but anyone who is concerned by compelled speech and transgender ideology being enforced on the NHS and other public services.”

Associate Professor Neil Foster has noted the significance of the ruling:

“These are important propositions which will be very helpful in protection of religious free speech, and free speech generally on “gender identity” issues, in the future.”

“Whether or not Dr Mackereth pursues a further appeal process, the decision here as to recognition of the religious beliefs as worthy of protection is a welcome one.”

Dr Mackereth’s case is important because it highlights the pressures that Australian doctors are also facing. The right to freedom of religious belief and activity is a fundamental human right as set out under the International Covenant on Civil and Political Rights. It is equal in importance with the rights to life, freedom from torture and freedom from slavery.

Religious freedom rights must not only be recognised as important, they must also be protected and proportionately balanced against other competing rights. Dr Mackereth offered a sensible compromise that respected his patients and allowed him to exercise his Christian conscience.

It remains to be seen whether on appeal a Court will recognise this sensible and compassionate approach and overturn Dr Mackereth’s dismissal.