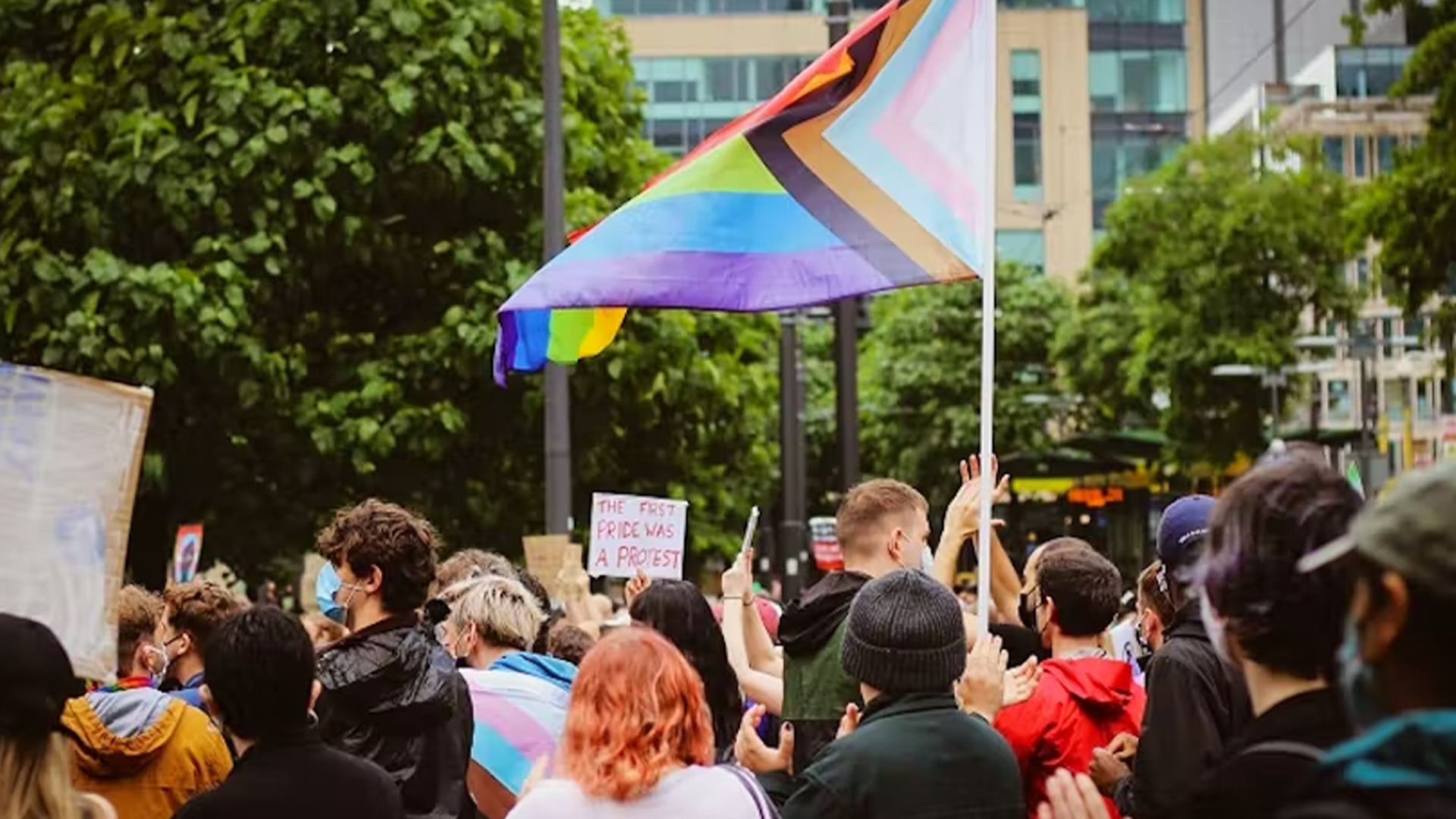 Deliberately using language that evokes atrocities such as chemical castration and averse electric shocks in order to sell its legislation to the public, these new laws obscure the frightening reality that harmless forms of help in the form of counselling, prayer and other forms of Christian ministry now also fall under the banner of harmful and prohibited conversion therapy.

A publicly acceptable premise for banning conversion therapy, namely its obvious harms, has led to the unsupportable prohibition of innocuous practices.

John argues that given that numerous fundamental human rights are restricted by these new laws, it is incumbent on the government to demonstrate the necessity of such restrictions and only take such measures as are proportionate to the legitimate aims pursued.