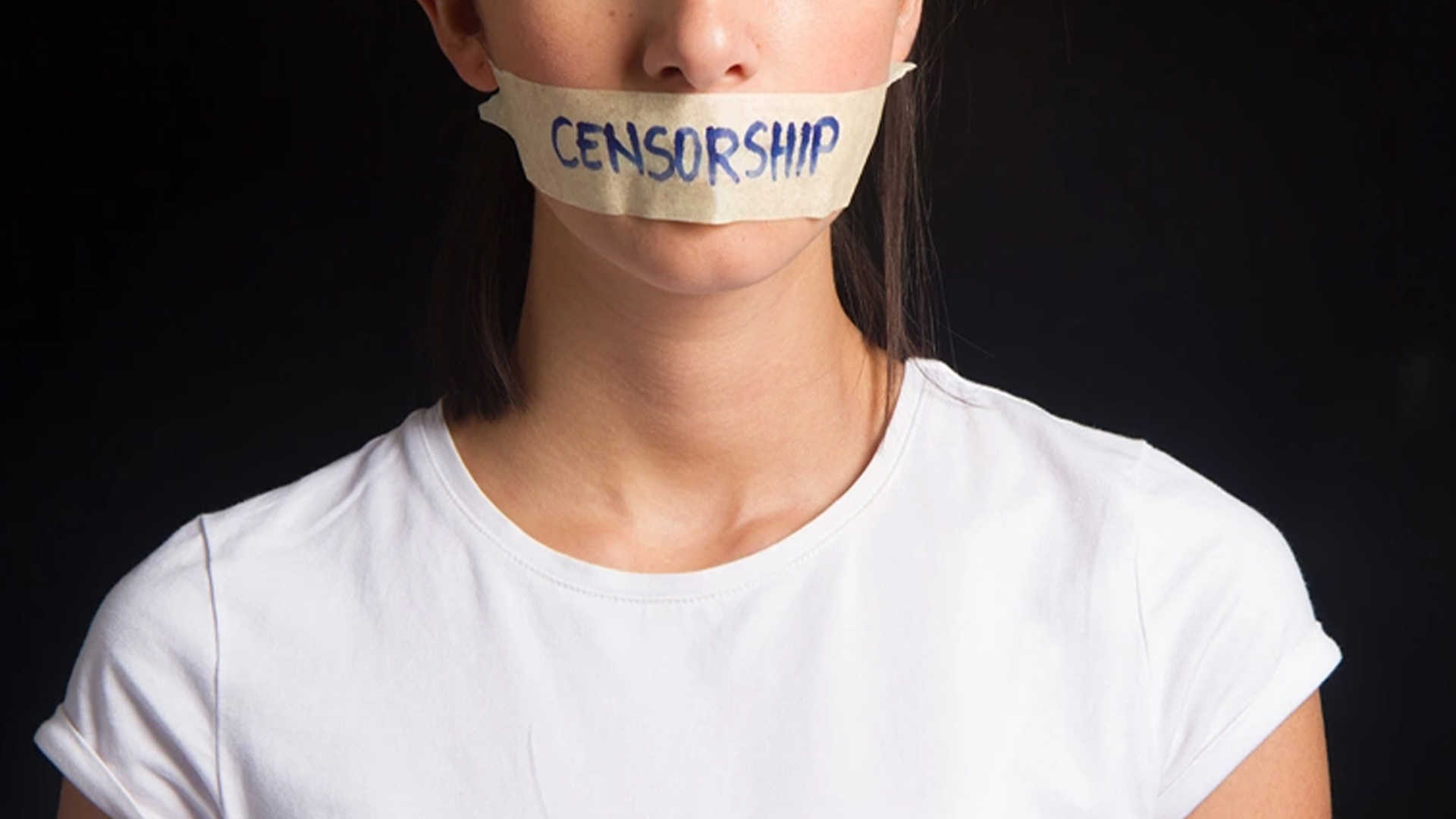 Northern Territory social work student Miranda* was shocked to face potential disciplinary action under her University’s code of conduct after she emailed her lecturer, expressing her discomfort with the level of promotion her lecturer was giving to IDAHOBIT (International Day against Homophobia, Biphobia, Intersexism and Transphobia).

The lecturer told her that her views were “discriminatory and hateful”, that she shouldn’t share those views with her classmates, and that she should re-think pursuing a career in social work because of her religious beliefs.

Miranda disagreed. She argued that university is a place where diverse ideas and theories should be explored, and that it was appropriate for her to share her views with the lecturer and classmates. Her lecturer subsequently escalated the matter by involving the head of discipline at the university.

The matter was diffused with assistance from HRLA and Miranda was able to continue her studies. However, the incident has made her much more wary about expressing her religious views and risking retribution.

Miranda’s experience is far from unique.

A new report from the International Institute for Religious Freedom has revealed that secular intolerance is resulting in Christians self-censoring their Christian views “as they’re finding it difficult to express their faith freely in society”.

The “chilling effect” refers to a kind of fear or paralysing effect that arises as a result of the “attack not only of the content of expressed opinions but also of the attack on the people who express them”:

“With some exceptions, the majority chose to keep expressions of faith or its opinions on issues related to life, marriage and the family from a Christian doctrine perspective private because they had witnessed sanctions or prosecutions to which colleagues or peers had been subjected.

“Many incidents cited in the report might seem insignificant, the authors say, but ‘these many small things together cause ‘death by a thousand cuts’.”

The report warns about the eventual consequences of this censorship for society:

“The report also warns this form of censorship is not only limiting people’s exercise of religion or their right to manifest their convictions, ‘but also that these violations to the right to religious freedom can cause the disappearance of religion in a given context’.”

Greater education about religion, and a concerted effort to increase the religious literacy of the general public are recommended as possible remedies:

“To remedy this form of censorship, the authors suggest there’s ‘an urgent need to educate policymakers, public servants (including the police) and judges about religion to increase their religious literacy’.”

“We have seen that a high degree of religious illiteracy leads to misunderstanding of how religion informs behaviour in different spheres of society and what the legitimate role of religion in the public domain is. Illiteracy therefore can consequently be the cause of ‘practical intolerance’ against Christians.”

Importantly, the report recommends that adequate advocacy is offered to people who find themselves in these circumstances, either with legal assistance or by lobbying for laws that support religious freedom.

The Human Rights Law Alliance is a Christian charitable law firm established to provide such legal assistance, seeking to protect and advance the religious freedom of all Australians. Since commencing as a law firm in 2019, HRLA has provided legal advocacy and advice to people like Miranda who are under attack for living out their faith and convictions in public.

*Names of HRLA clients have been de-identified.