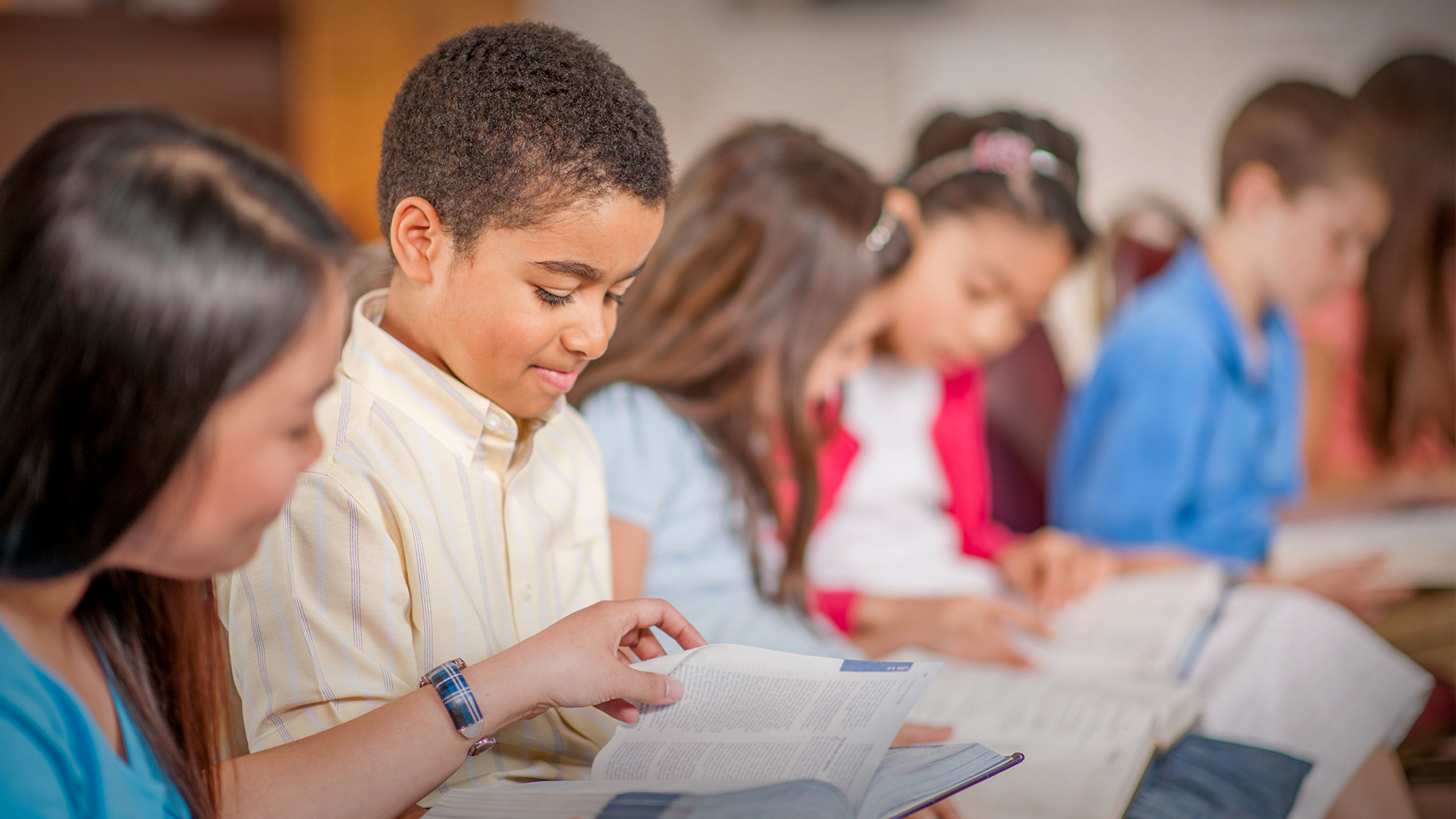 On 17 June 2022, new federal education minister Jason Clare signalled that Labor will remove the requirement that chaplains funded by the National Schools Chaplaincy program have a link to a religious body.

Prominent atheist Jane Caro reignited the debate in an article published in the Rational Magazine – a publication of the Rationalist Society of Australia – arguing that there is no place in Australian public schools for school chaplains:

“It is because of the core inclusivity of public schools that having chaplains in such schools – however nice and well-meaning – is an anathema. Worse, it is an insult. It represents the arrogance of those of a certain faith – in Australia’s case, Christianity – who regard any value that does not directly reflect their own world view as automatically inferior and suspect.”

“Australia is a secular country. It supports and celebrates citizens of all faiths and none. Freedom of religion and from religion are among our core values. Our public schools must reflect that.”

Leaving aside the fact that there is no right to freedom from religion in Australia, the article betrays the author’s fundamentally mistaken idea about what it means to live in a ‘secular’ society.

As author and historian Rev. Dr John Dickson responds in his open letter to Caro:

“A healthy secular democracy does not exclude religion – from schools or politics or wherever. It simply ensures that religious programs are never imposed, always voluntary, just like the public school chaplaincy program. Anything else seems driven by a personal distaste of religion.”

At the heart of the chaplaincy program is the pastoral care provided to students. A healthy secular society provides for the religious lives of its citizens.

Nevertheless, Caro’s position is that the presence of chaplains is a threat to students and contrary to the notion of a ‘secular’ society. This position assumes that ‘secular’ equals atheist, or ideological or theological neutrality, which is fundamentally incorrect.

As the European Court of Human Rights has found:

“Neutrality requires a pluralist approach on the part of the State, not a secularist one. It encourages respect for all world views rather than a preference for one …  A preference for secularism over alternative world views - whether religious, philosophical or otherwise - is not a neutral option.”

Article 18 of the International Covenant on Civil and Political Rights sets out that it is a fundamental right of religious freedom that parents are able to educate their child according to their own moral and religious convictions. Providing access to religious chaplains in public schools is an essential part of ensuring the religious liberty of Australian parents and families.

Article 14 of the Convention on the Rights of the Child states that children have a fundamental right to hold freedom of thought, conscience and religion. Public schools need to respect the fundamental religious freedom rights of students by providing the religious chaplaincy support they need.

School is vitally important. Children spend an enormous amount of their time at school in their most formative years. Such an important and formative time should include chaplains that can support children in their own faith journey.

The National Schools Chaplaincy Association puts it this way:

“Students should be free to explore spirituality for themselves. Denying this to students is contrary to: liberal thinking on free discourse; the human right of freedom of thought, conscience and belief; and the Melbourne Declaration on Australian Educational Goals.

Undermining the school chaplaincy program detracts from the formation and wellbeing of students and is a serious step back for religious freedoms in Australia.