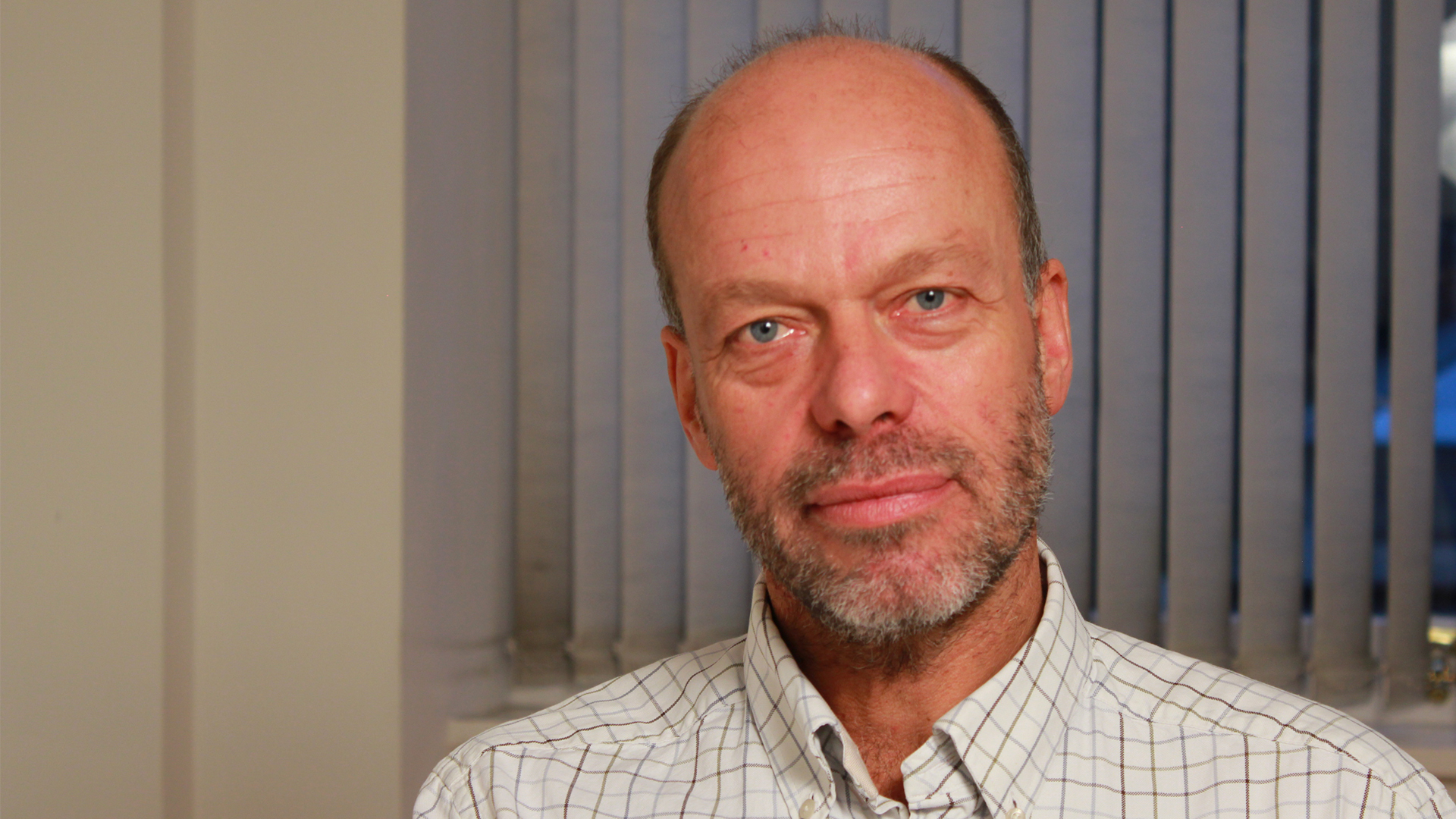 A Christian doctor in the UK, Dr Richard Scott, has won a legal victory after a concerted campaign to have him removed from the NHS Practitioners List, following complaints made against him for praying with his patients.

In an environment of growing hostility towards Christians in the public sphere, this is a welcome development, especially when Christian doctors in Australia are suffering exactly the same treatment and hostility for their faith.

As part of their investigations, the NHS sought to compel Dr Scott to attend a three day “professional boundaries” course at his own expense, “to ‘re-set’ his approach to offering to pray with his patients”.

Dr Scott refused, after discovering that the course he was mandated to attend was “usually reserved for doctors who have inappropriately touched a patient or crossed sexual boundaries”. Following his refusal to attend the course, “he was told that for refusing to comply he would need to also undertake a psychological assessment”.

Ultimately, NHS England agreed to settle the case. As part of the final settlement, it was agreed Dr Scott could continue to be “free to offer to pray and to pray with patients if he does so within agreed General Medical Council guidance”.

Dr Scott maintains that he was targeted because of his Christian beliefs:

“Sadly I have seen a deep intolerance from some parts of the NHS towards Christian beliefs and a complete lack of understanding of what prayer is and how it positively impacts people’s lives.”

He argues that offering Christian prayer to his patients falls within the realm of “spiritual care”, which is generally recommended and supported by the General Medical Council:

“Spiritual care, which is recommended by the General Medical Council, is a wide term. You’ll find many patients are recommended by their GPs to undertake meditation, counselling, yoga, acupuncture, to go to a church group, to undertake a sport – other things beyond standard Western medicine which can help you. And within that spiritual care, I offer patients Jesus Christ, because a) we have a strong science behind this now that faith massively benefits health; and b) I’d seen it in my own practice with other patients … Over the years, I have seen it help patients.”

Dr Scott should never have been targeted and dragged before a tribunal for praying with patients, or sent for re-education with people who have crossed serious ethical and criminal boundaries such as sexual assault and fraud.

A win for Dr Scott is a win for doctors everywhere and a recognition that the human rights of doctors must be protected and respected.

In Australia, HRLA is representing Dr Jereth Kok, a doctor who has similarly been targeted and subjected to treatment that is usually reserved for serious breaches of duty and ethics, because he expressed his religious and moral views on social media.

His medical licence has been provisionally suspended by the Medical Board, and he is currently awaiting trial in the Victorian Civil and Administrative Tribunal, where it will be determined whether his social media posts constitute professional misconduct, and whether he will be stripped of his licence to practise medicine.

You can read more about Dr Kok’s story here.