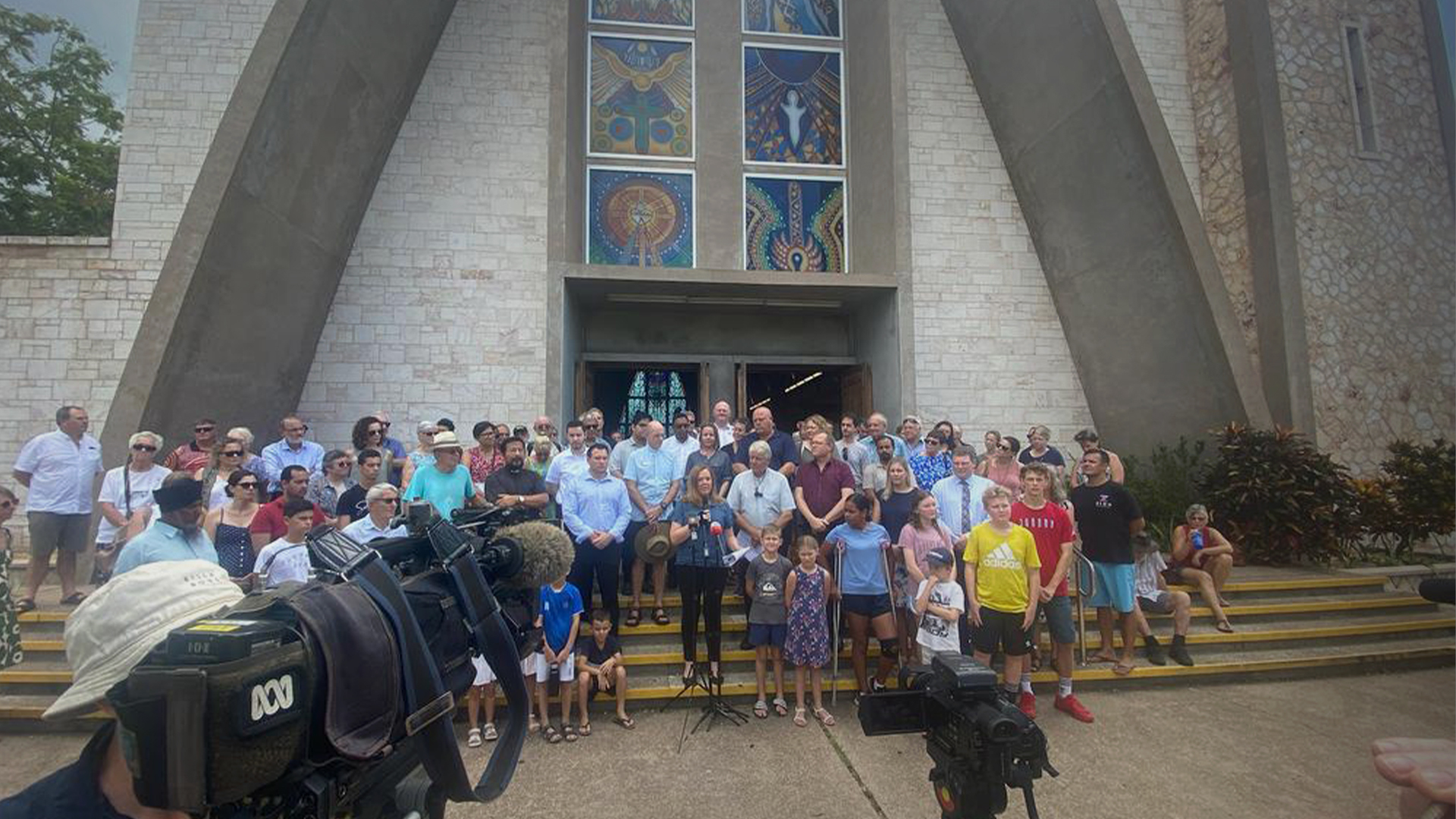 The Anti-Discrimination Amendment Bill 2022 (NT) was passed in the Legislative Assembly by a vote of 15 in support and nine against on Tuesday 22 November 2022.

The protections that previously existed in sections 30 and 37A were weak, providing minimal protection to religious bodies to make hiring and governance decisions that accord with their doctrines, tenets and beliefs. They should not have been repealed. They should have been strengthened to bring Australia in line with the international commitments.

Amendments to the Anti-Discrimination Act should have respected Australia’s ratified commitment to Article 18(4) of the International Covenant on Civil and Political Rights (ICCPR), which states that should have regard to the liberty of parents to ensure the religious and moral education of their children in conformity with their own convictions.

Catholic Bishop Charles Gauci has said he is seeking legal advice, having warned that if the laws were passed that he would be forced to consider closing the Northern Territory’s 18 Catholic Colleges and schools:

“If we cannot have proper Catholic schools in our school (system), and I’m sure that will be true for many other of the faith schools as well … if you cannot be authentic, what’s the point of having them,” he said.

Faith groups and peak bodies, including the Australian Association of Christian Schools have criticised the Northern Territory government for failing to consult about such far reaching laws, disputing the government’s claims that it conducted extensive consultation, while Christian Schools NT chief executive Ms Phoebe Van Bentum said the changes would “completely remove the protections for religious schools to employ people of the same belief”.

Members of the Islamic, Sikh, Hindu and Buddhist community backed the comments made by prominent faith leaders.

“No other jurisdiction has proposed or enacted laws as strict as this present law is enacting”.

Religious schools in the Territory will no longer be able to ensure that school staff uphold the doctrines, tenets and beliefs of their schools. The removal of these sections is completely unacceptable and undermines fundamental human rights.

These amendments are inconsistent with Australia’s ICCPR commitments to human rights and fundamentally undermine the integrity of religious schooling in the Territory.