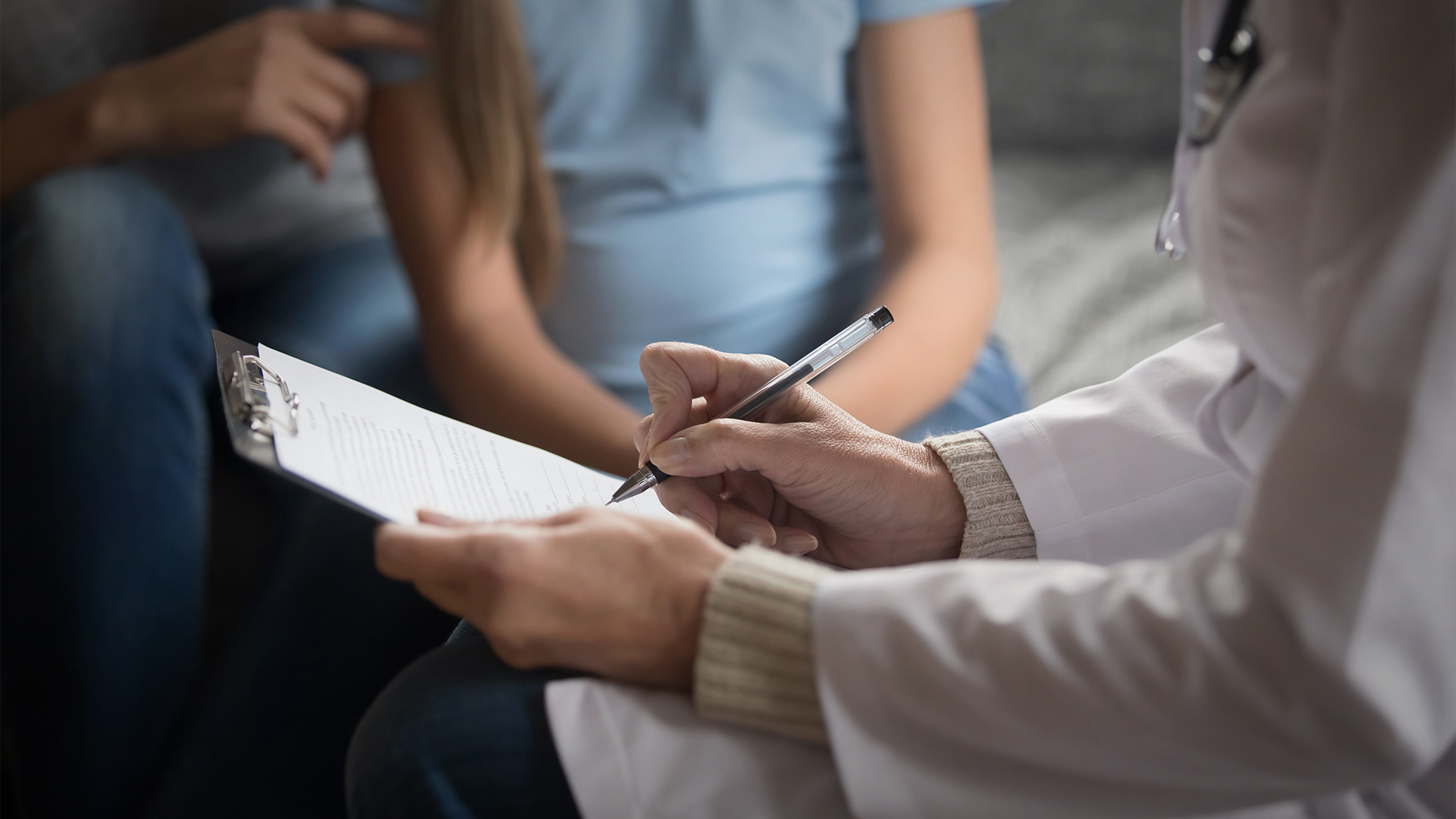 The case just got better for repealing Australian laws which would criminalise medical professionals who act according to conscience and professional judgement when dealing with gender confusion.

Jay Langadinos, a Sydney woman who formerly identified as transgender, has filed a lawsuit in the NSW Supreme Court against her psychiatrist, Dr Patrick Toohey, alleging professional negligence.

Recently passed conversion therapy laws in Queensland, ACT and Victoria only increase the likelihood that a flood of similar cases will be brought against doctors by patients who have suffered irreversible damage as a result of medical interventions for gender confusion.

Langadinos consulted with Toohey from 2010, when she was 19-years-old and identifying as male. Toohey confirmed a diagnosis of gender dysphoria and approved her referral to an endocrinologist for masculinising hormones and, later, to a surgeon for bilateral mastectomy and hysterectomy.

Now 31-years-old and no longer identifying as male, Langadinos argues that Toohey’s psychiatric diagnosis was wrong and his approval of medical interventions resulted in irreversible harm, including the fact that she cannot now have children.

As the Sydney Morning Herald reported:

The statement of claim alleges that, before recommending hormonal treatment and the surgeries, Toohey “knew or ought to have known” Langadinos required further psychiatric evaluation by him and by a psychiatrist with specialised expertise in diverse conditions. She alleges that he was negligent in not recommending she get an opinion from a second psychiatrist for her hysterectomy.

NSW Feminist Legal Clinic solicitor Anna Kerr, who has been supporting Langadinos’s case, believes this court action as “likely to be the tip of the iceberg … We can expect to see extensive litigation in future years related to gender-affirming cross-sex hormones and surgeries”.

Langadinos’ will be the first case to test important questions about the internationally controversial “gender affirming” model of care. At the moment, the Australian Standards of Care and Treatment Guidelines for Trans and Gender Diverse Children and Adolescents sets children on the pathway to social transitioning, puberty blockers, cross-sex hormones and ultimately surgical interventions, without the need for individual psycho-social investigations into possible causes of their gender-related distress.

Trans advocates attempt to avoid any implication that a trans identity is, in itself, a mental pathology. Insistence on this point has meant that any investigation into the causes of a trans identity are considered highly objectionable – any questioning on this subject trespasses on territory now marked by gender ideologues as a public “no go zone”.

Unfortunately, this “no go zone” is now reflected in legislation (passed in Victoria, the ACT and Queensland and contemplated in other jurisdictions) to prevent so-called “conversion practices”. These laws attempt to criminalise challenges to the validity of a self-declared gender identity, which means that clinicians who dare to question risk being penalised with fines and even prison sentences.

These Australian conversion therapy laws conflict with fundamental human rights protected under the International Covenant on Civil and Political Rights, including the right of privacy and autonomy (Article 17) freedoms of religion, thought speech and conscience (Article 18) freedom of opinion (Article 19), freedom of the family (Article 23) and the equality of all people before the law (Article 26).

These laws are likely to be completely inconsistent with Australia’s human rights commitments under the ICCPR and interfere with private relations, including the relationship between doctor and patient.

If successful, Langadinos’ case could have far-reaching consequences. It would require a return to treatment that begins with a rigorous psycho-social assessment of the individual patient as well as triggering the repeal of those laws that currently impede the ability of clinicians to fulfil their professional obligations to provide the best possible care to their patients.