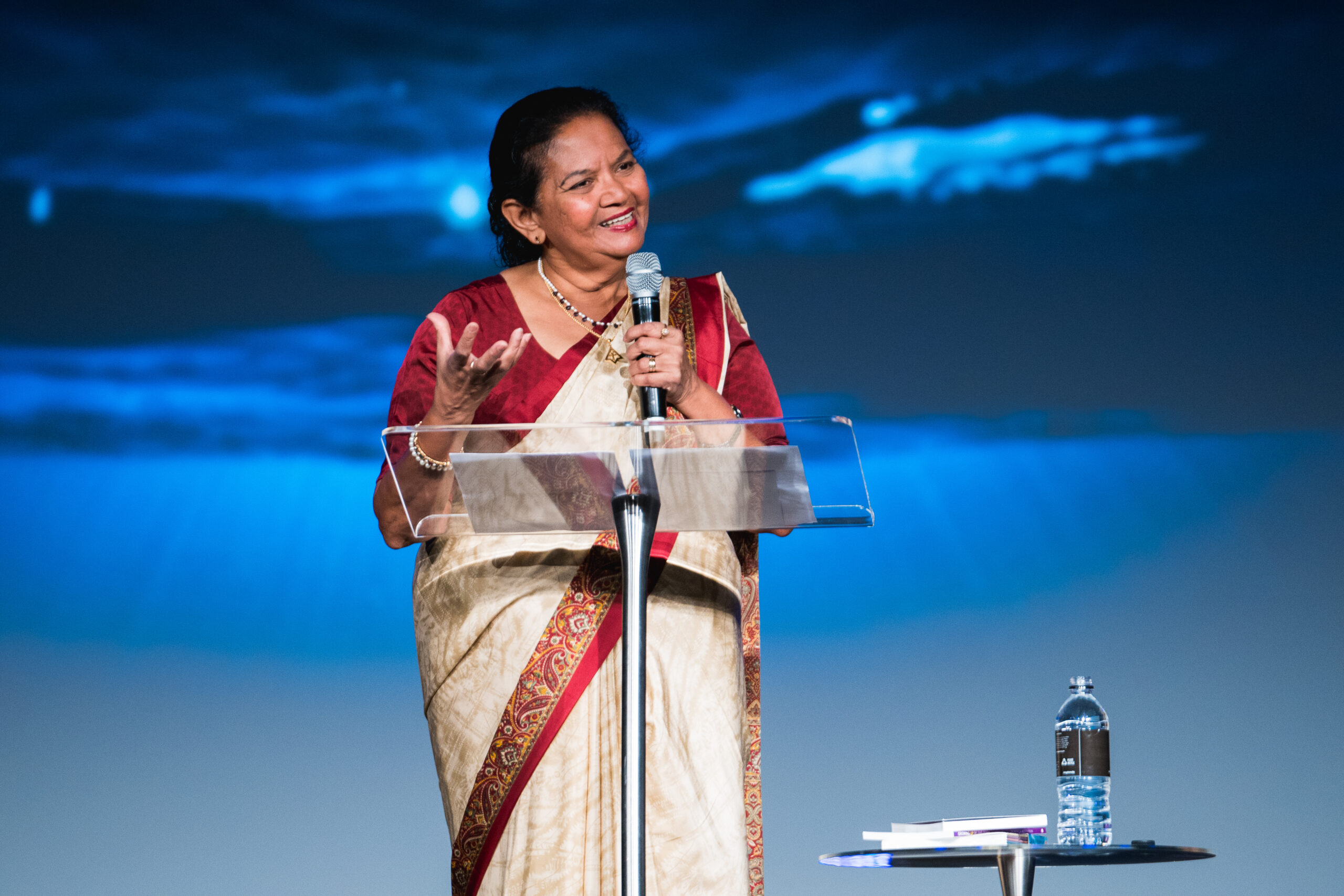 Dr. Patricia Weerakoon was born in Sri Lanka and trained as a doctor in her home country and the United States. She has been an academic sexologist living in Australia for decades and has devoted her life to researching, teaching, and helping those who come to her for advice. Dr Pat is a Christian.

In 2015, after over twenty years in her profession, Dr Pat gave a talk for the Bible Society to a group of Christian teenagers who voluntarily came to hear her talk about sex from a Christian perspective.

During the same-sex marriage debate in 2017 Dr Pat’s talk was the subject of an online newspaper article. Although retired, Dr Pat held an honorary position at her university. Soon after the publication of this article the Dean of her university department requested to meet her. To Dr Pat’s surprise, the Dean of her faculty asked her to show cause why her honorary academic status should not be revoked.

In other words, Dr Pat was asked to justify why her university should not sever ties with her after decades of academic service because of her religious views on sex and sexuality. Dr Pat retained her honorary status, but only after she obtained legal help to convince the university that it had no grounds to sever its ties with her based on her religious views. Her department still removed her from student supervision and stopped inviting her to any university meetings from that time forward.

At the same time, activists lodged anonymous complaints with the professional association of which Dr Pat had an honorary lifetime membership. The association investigated complaints against her and concluded that her talk on sex breached the association’s code of ethics. It concluded that Dr Pat’s talk failed to show respect for people with same-sex attraction, and that it failed to acknowledge those people’s honour and dignity.

The association requested Dr Pat either to decline her honorary membership of that association or to not say anything in future that breached the association’s code of ethics. In other words, if Dr Pat wanted to retain her membership of her professional association she had to cease public talks discussing her area of indisputable expertise in light of her Christian worldview.

This experience left Dr Pat feeling that even after decades of high-quality peer-reviewed research, teaching, and supervision in sexology and sexual health, including eight years as a director of an internationally acclaimed postgraduate programme in sexual health, it all counted for nothing in the eyes of her tertiary institution and professional association once they found out about her Christian views on sex and sexuality. She now feels unwelcome in her university and among many of her professional peers owing to her religious convictions.