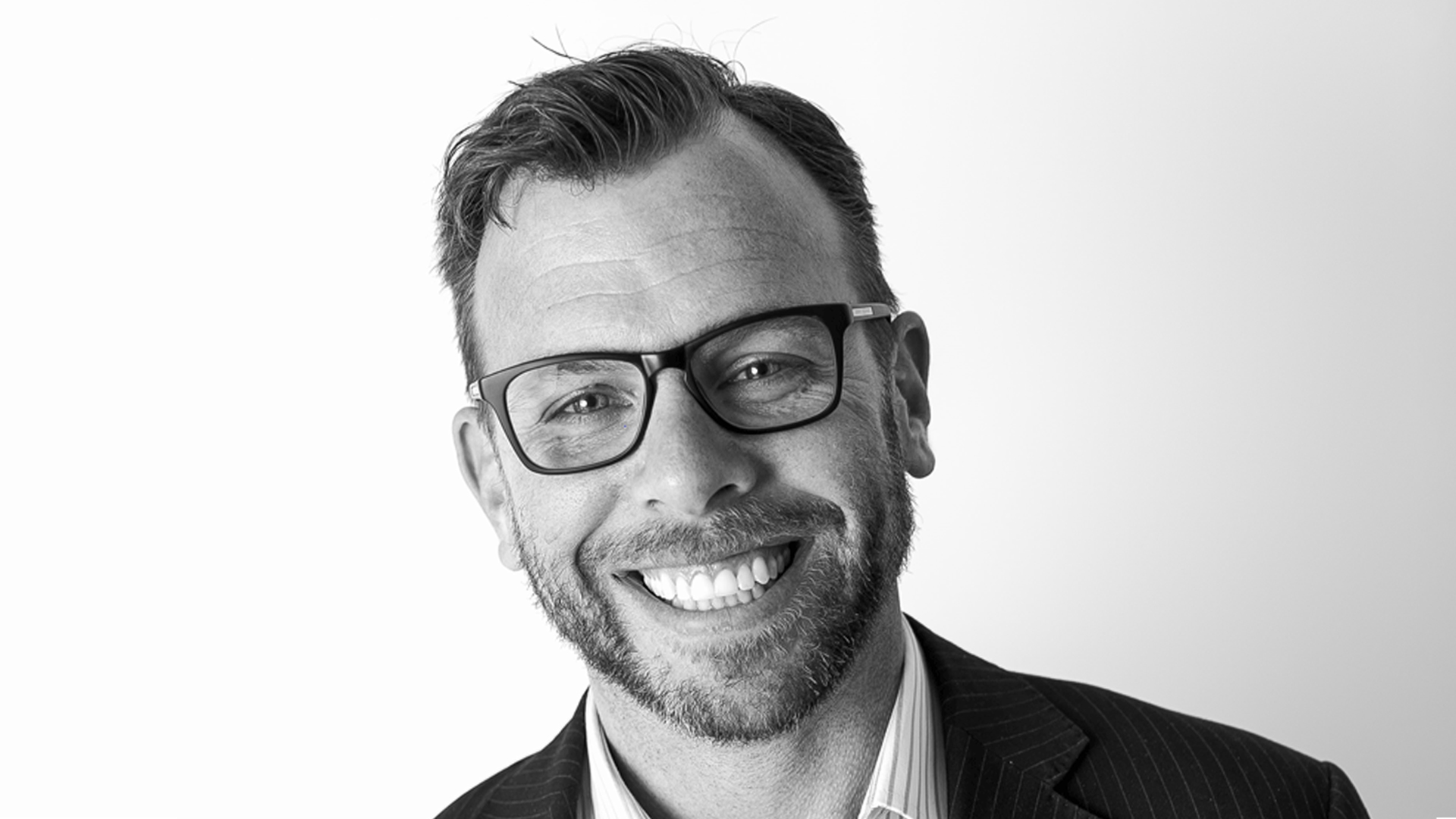 Rather than aiming to protect Australians from pointless and damaging clinical interventions like castration and aversive electric shocks, the proponents of conversion therapy legislation now seek to eliminate “the promotion of any practical sexual moral code, particularly Christianity”.

John exposes the serious human rights implications of these troubling laws by posing the simple question: is it a legitimate and responsible use of power to pass legislation that is motivated to attack a particular “ideology” shared by millions of Australians?