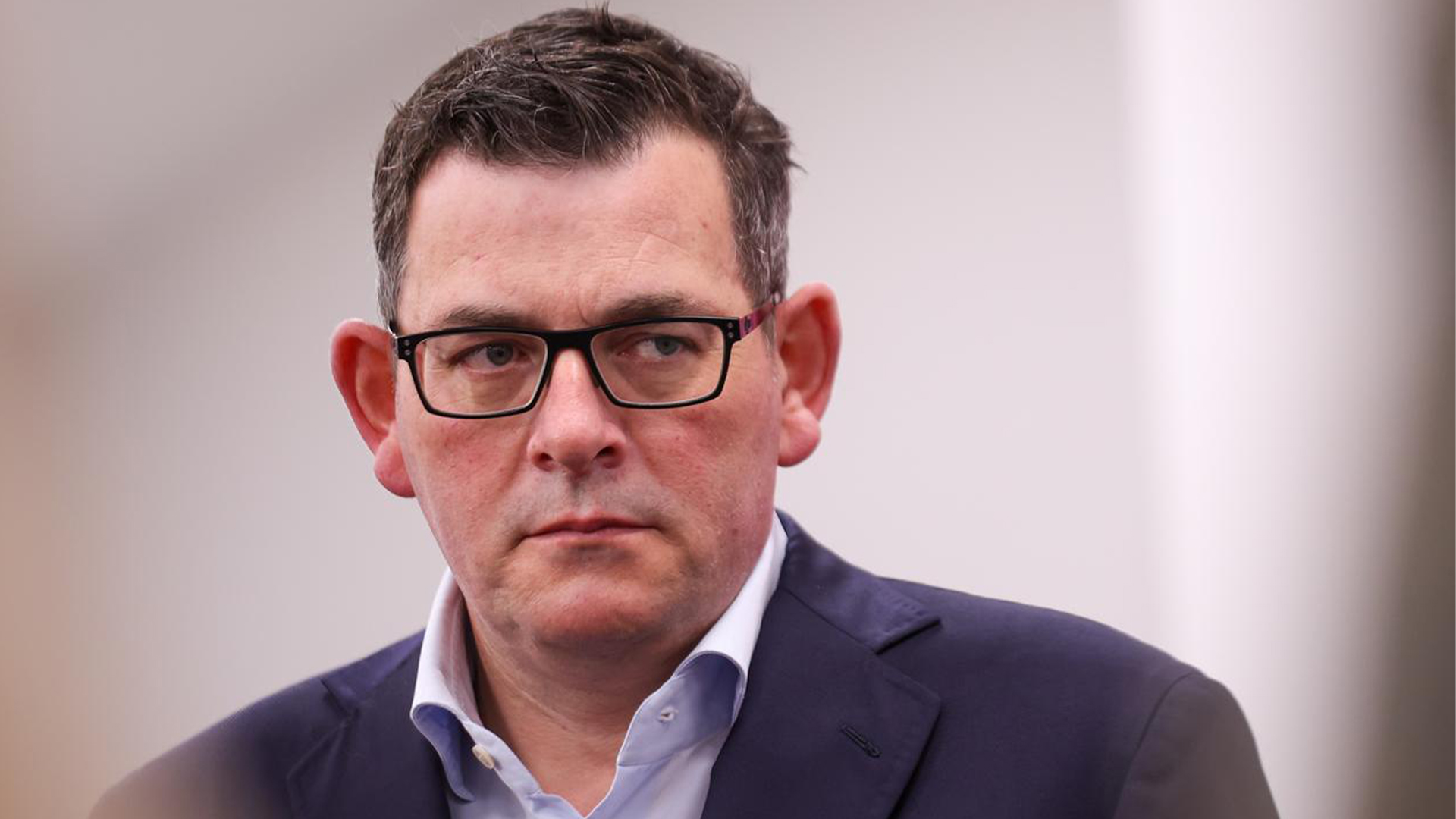 No one is above the law. Not even the Premier of Victoria.

Last week, Daniel Andrews made public comments regarding the controversy surrounding the Essendon Football Club’s forced resignation of CEO Andrew Thorburn just 24 hours after announcing his appointment to the role, because of remarks made in a 2013 sermon by a City on a Hill Church pastor.

Did the Premier’s comments breach the Victorian Racial and Religious Tolerance Act 2001?

In our view, it is quite possible that they do.

Responding to questions about the content of the sermon, Daniel Andrews said:

“I don’t support those views, that kind of intolerance, that kind of hatred, bigotry; it’s just wrong. Dress that up as anything other than bigotry is … obviously false”.

“Let’s be very clear about this, let’s be very clear about this. The rate of suicide among same sex attracted young people, LGBTQI+ young people, is 2, 3, 4, 5 times than the rate of suicide in the broader Victorian community. So people can get all upset about the fact that someone resigned; I’m much more focused on the fact that people are harming themselves and sometimes taking their own lives, because of bigotry and prejudice. Let’s not lose perspective about this: it’s not about who runs a footy club, this is about issues that are much, much bigger than that.”

The Racial and Religious Tolerance Act 2001 (Vic) prohibits conduct that incites hatred against, serious contempt for, or revulsion or serious ridicule for a person on the basis of their religious belief or activity, on the basis that such vilification is “damaging not only to the individuals or groups vilified, but also to the cohesion and harmony of a culturally diverse society.”

It is in the interests of civil society and a healthy democracy that we all engage respectfully with people we disagree with. It is our view that the Premier’s comments do not model this example and cannot be in the public interest.

The Premier’s rhetoric only serves to entrench social division in the Victorian community by associating widely held, orthodox Christian beliefs with the issue of youth suicide. It is our view that such comments could incite serious contempt or ridicule of members of Andrew Thorburn’s church, and not only for them, but for any Christian who holds the same orthodox Biblical beliefs on issues of sexuality and gender.