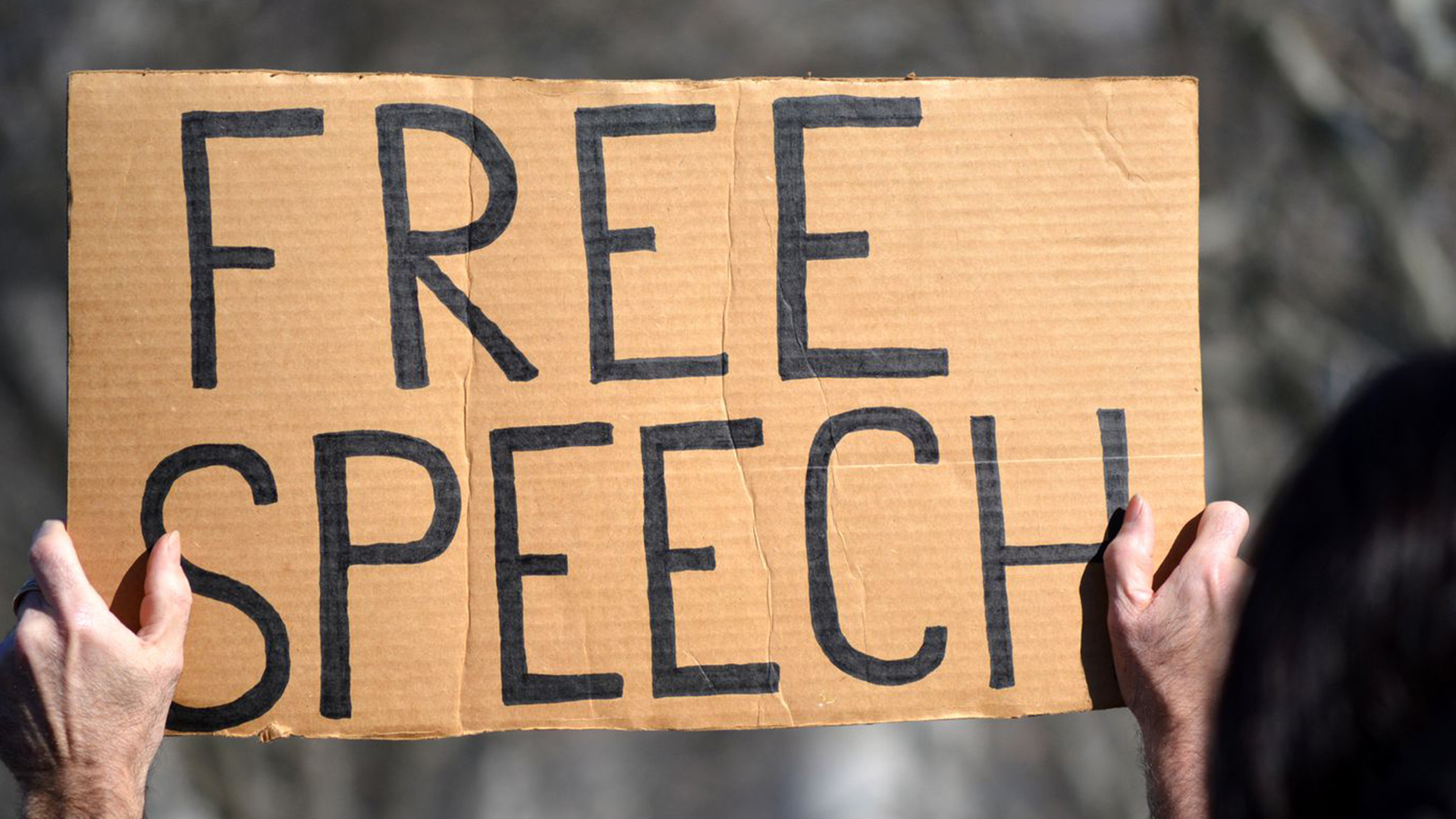 Demonstrating a disturbing disregard for the human right of free speech, Jactina Ardern, Prime Minister of New Zealand, used her platform at the UN General Assembly last week to call upon global leaders to join her in working to suppress “mis- and disinformation”.

Ardern said dissenting opinion is a major obstacle to government tackling the various challenges of the modern world:

"How do you successfully end a war if people are led to believe the reason for its existence is not only legal but noble? How do you tackle climate change if people do not believe it exists? How do you ensure the human rights of others are upheld, when they are subjected to hateful and dangerous rhetoric and ideology?"

Of course the antidote to misinformation and propaganda is to allow unfettered discussion, examination of the evidence and the free contest of ideas. As the United Nations itself has affirmed:

“Freedom of opinion and expression is … a cornerstone of human rights and a pillar of free and democratic societies, as it supports other fundamental rights, such as the right to freedom of religion, to peaceful assembly and to participate in public affairs … As the key means to counter hate speech, the United Nations supports more speech – not less – and holds the full respect of freedom of expression as the norm.”

Calls to fetter free expression in the interests of suppressing ‘disinformation’ misunderstand this principle, because as the UN affirms, freedom of expression is the rule and any detraction from this freedom should be an exception to that rule.

The priority must be freedom of speech, not reduction of alleged harm.

Brendan O’Neil points out that misinformation is now just code for dissent:

“Deviate from the woke consensus on anything from climate change to Covid and you run the risk of being labelled an evil disinformant.”

Views that people conscientiously and genuinely hold in good faith contrary to public consensus should not be maligned as harmful ‘disinformation’ and ‘misinformation’.

Involving the power of the State and the law to suppress views and remove them from the public square is deeply concerning and does not promote the healthy function of liberal democratic society.

The Northern Territory’s proposed Anti-Discrimination Amendment Bill 2022 is an example of concerning laws that can be used to supress free expression in the public sphere here in Australia.

If passed, it would prohibit “offensive behaviour”, even in the context of the kind of free political expression necessary for citizens to engage in public debate. These freedoms are vital if citizens are to engage in robust and productive debate in the public sphere.

Australians should be looking with extreme circumspection at any interference with fundamentally important rights such as freedom of speech.