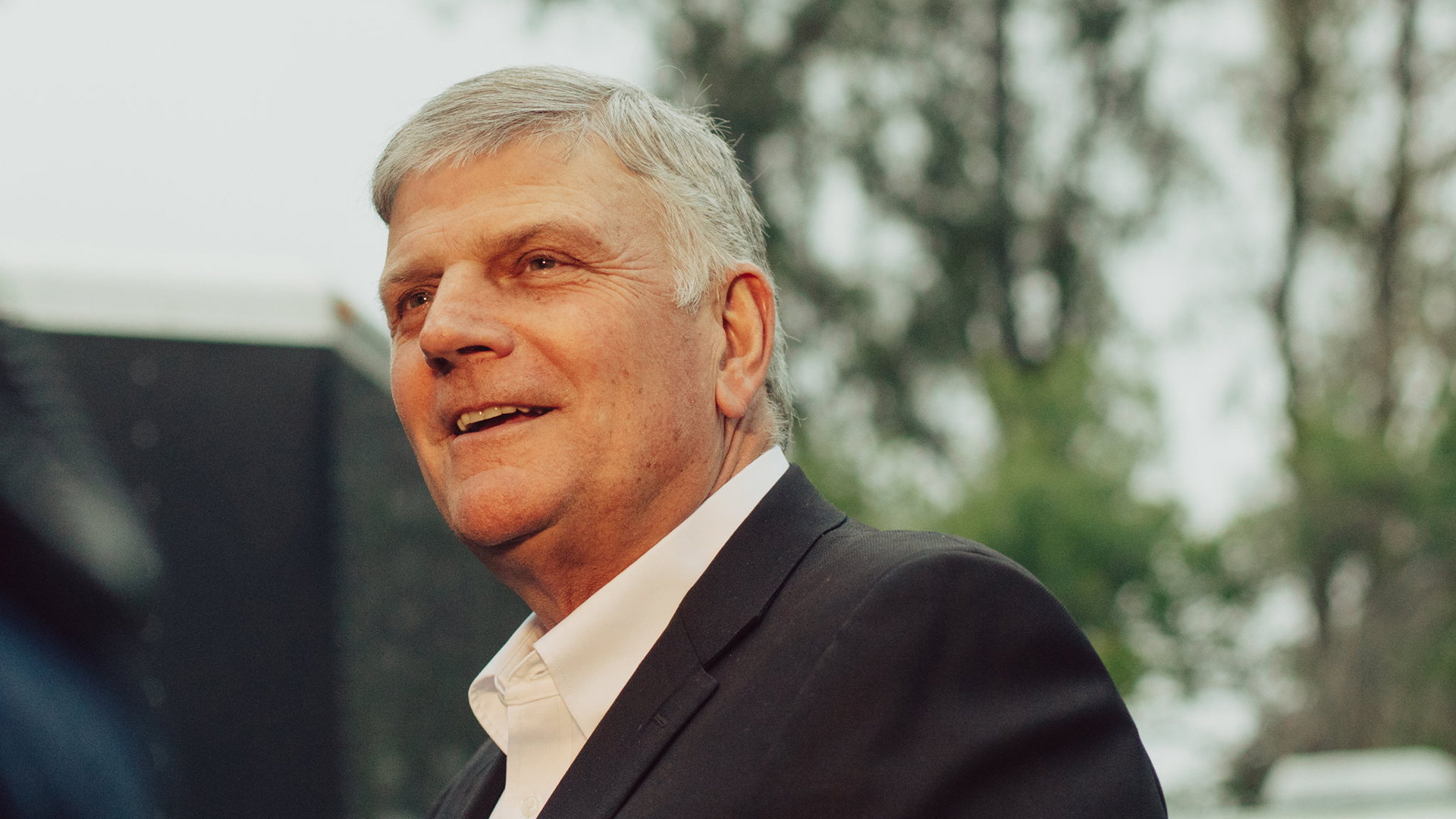 Christians in the UK can draw encouragement from a new Scottish court ruling that upholds their right to share religious beliefs in public and to be treated equitably by commercial venue providers as they do so.

This is an important win for freedom of speech and viewpoint diversity.

SEC claimed the cancellation decision was prompted by concern for public safety, but minutes of the relevant board meeting told a different story. As Sheriff John McCormick found:

"[P]ressure was put on the defender by its majority shareholder to cancel the booking as it may offend others. The effect of writing in such terms was not to protect one group from another but to prefer one opinion over another.”

The court found that, in presuming to act as the arbiter of acceptable public discourse, the SEC had contravened the UK’s Equality Act 2010, which prohibits discrimination on the grounds of religion or belief. In summing up, Sheriff McCormick restated the purpose of the Equality Act is “to protect cornerstone rights and freedoms within a pluralist society”:

“[It] applies to all, equally … Whether others agree with, disagree with or even … find abhorrent the opinions of the pursuer or Franklin Graham is not relevant for the purposes of this decision.”

SEC was ordered to pay £97,000 (c. $175,000) to compensate for costs incurred by BGEA in anticipation of the event taking place and wasted as a consequence of the wrongful cancellation.

The case bears a striking resemblance to events last year when the Perth Theatre Trust (PTT) turned down the Australian Christian Lobby’s (ACL’s) application to hold a public event at the Albany Entertainment Centre because the views imputed to ACL did not align with those of the WA government.

As commentators observed at the time, when the government enjoys the prerogative to deny the use of publicly-owned facilities to groups that do not align with its views – or the presumed views of “the Western Australian public”, in this case – this threatens the freedoms of all Australians not just those of Christians.

The ACL argued that the decision contravened s. 62 of WA’s (Equal Opportunity Act (1984) which explicitly states with regard to hiring facilities that it is unlawful to “discriminate against another person on the ground of the other person’s religious or political conviction”.

The PTT was eventually persuaded to accept the ACL’s booking but did so grudgingly. A public statement reassuring “marginalised people and the broader participants of the arts sector” that “[t]his decision is in no way an endorsement of their [the ACL’s] views” accompanied the news. The PTT further indicated that it would be:

“working hard over the coming weeks to renew and strengthen its Venue Hire Policy to ensure future decisions on commercial hires are in accordance with the values and guiding principles of the organisation of diversity, equality and inclusion to ensure our venues remain safe places.”

The irony of suppressing viewpoint diversity in the name of championing “diversity” is apparently lost on the proponents of cancel culture and not just in Australia. Sheriff McCormick pointed to the same ideological blind-spot among those who denied the BGEA booking:

“A theme among those seeking cancellation of the event included prefacing their remarks with a professed belief in free speech while denying that right to others and denying third parties their choice to attend.”

For those who understand the importance of free speech for everyone – not just for government-approved viewpoints − this Scottish judgement is a welcome blow for common sense.