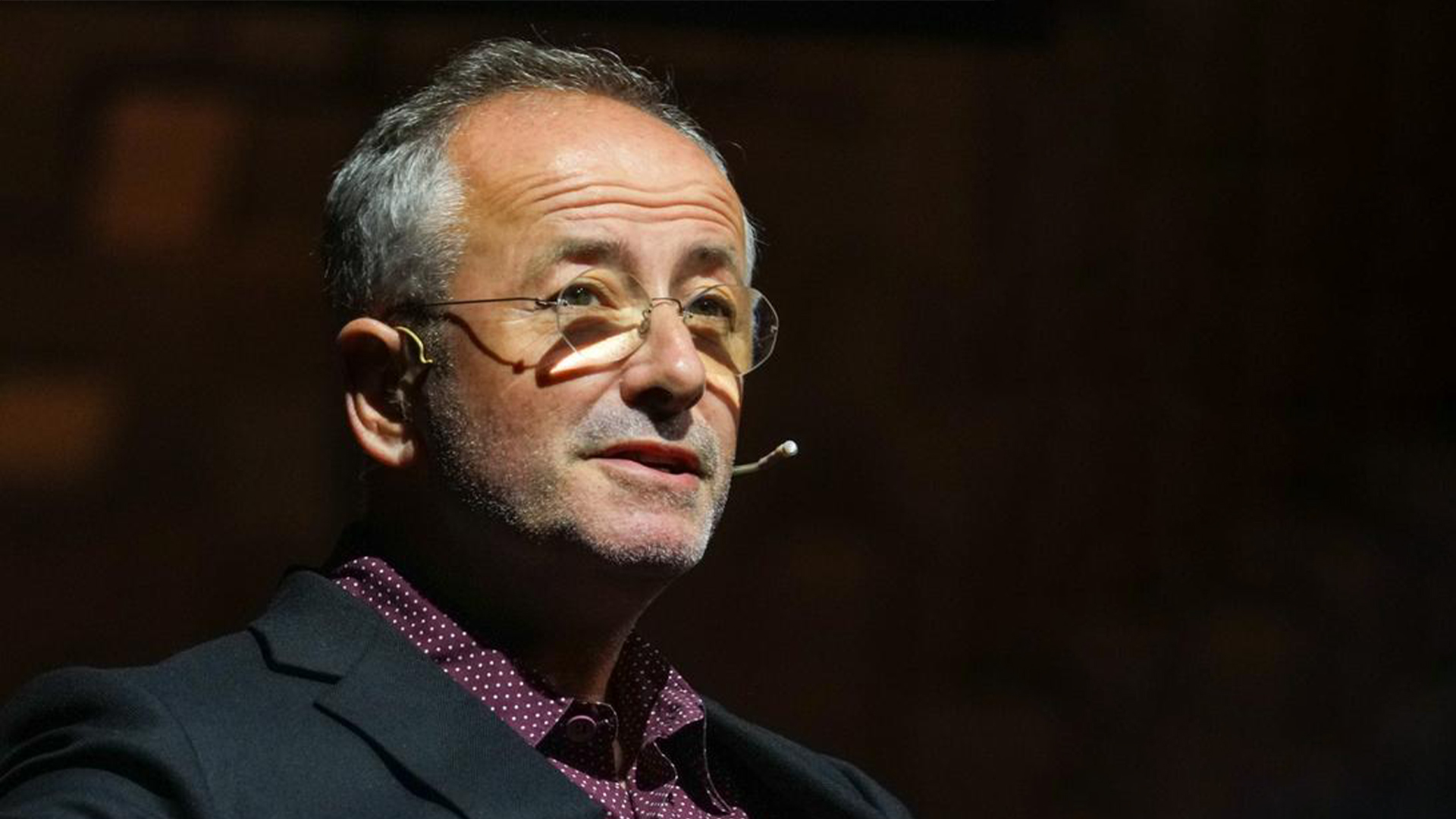 The Catholic Archbishop of Brisbane Mark Coleridge has angered pro-euthanasia lobby groups in Australia with his public comments confirming that Catholics who persistently reject the Church’s teachings on the sanctity of life may have Holy Communion and prayers for the dying withheld from them.

Representatives from pro-euthanasia lobby groups expressed their outrage, referring to the Archbishop’s comments as “a shameful act, devoid of love or Christian mercy towards the dying.”

Andrew Denton, the most prominent pro-euthanasia campaigner in Australia, said:

“It is difficult to conceive of a less-loving or, indeed, Christian act. And it is little wonder that the latest census revealed that the Catholic Church in Australia is losing members at a historic rate”.

These latest comments from pro-euthanasia groups put pressure on churches and other religious groups to support assisted suicide with sacramental blessing.

Recently passed euthanasia and assisted suicide laws in Queensland and New South Wales have gone further than other jurisdictions around Australia in terms of attacking the religious freedom rights of doctors and faith based organisations, with provisions that compel Christian health care providers to act against their consciences.

The Queensland and New South Wales assisted dying laws allow religious organisations to conscientiously object to facilitating euthanasia and assisted suicide laws, but still override their conscience and ability to completely remove themselves from the process by forcing them to allow information about euthanasia and euthanasia doctors in their premises.

“Forcing Catholic or other religious providers to have euthanasia on their premises amounts to a grave attack on freedom of religion”.

These anti-religious sentiments expressed by pro-euthanasia lobby groups are a worrying sign about the future of religious freedom in Australia and the ability of faith-based organisations to operate in accordance with their values and ethos.

Religious organisations should not be forced to act against their conscience in matters as significant as life and death.

Assisted suicide laws should be amended to allow religious doctors and religious care providers to act in accordance with their deeply held religious convictions and completely remove themselves from the euthanasia process.