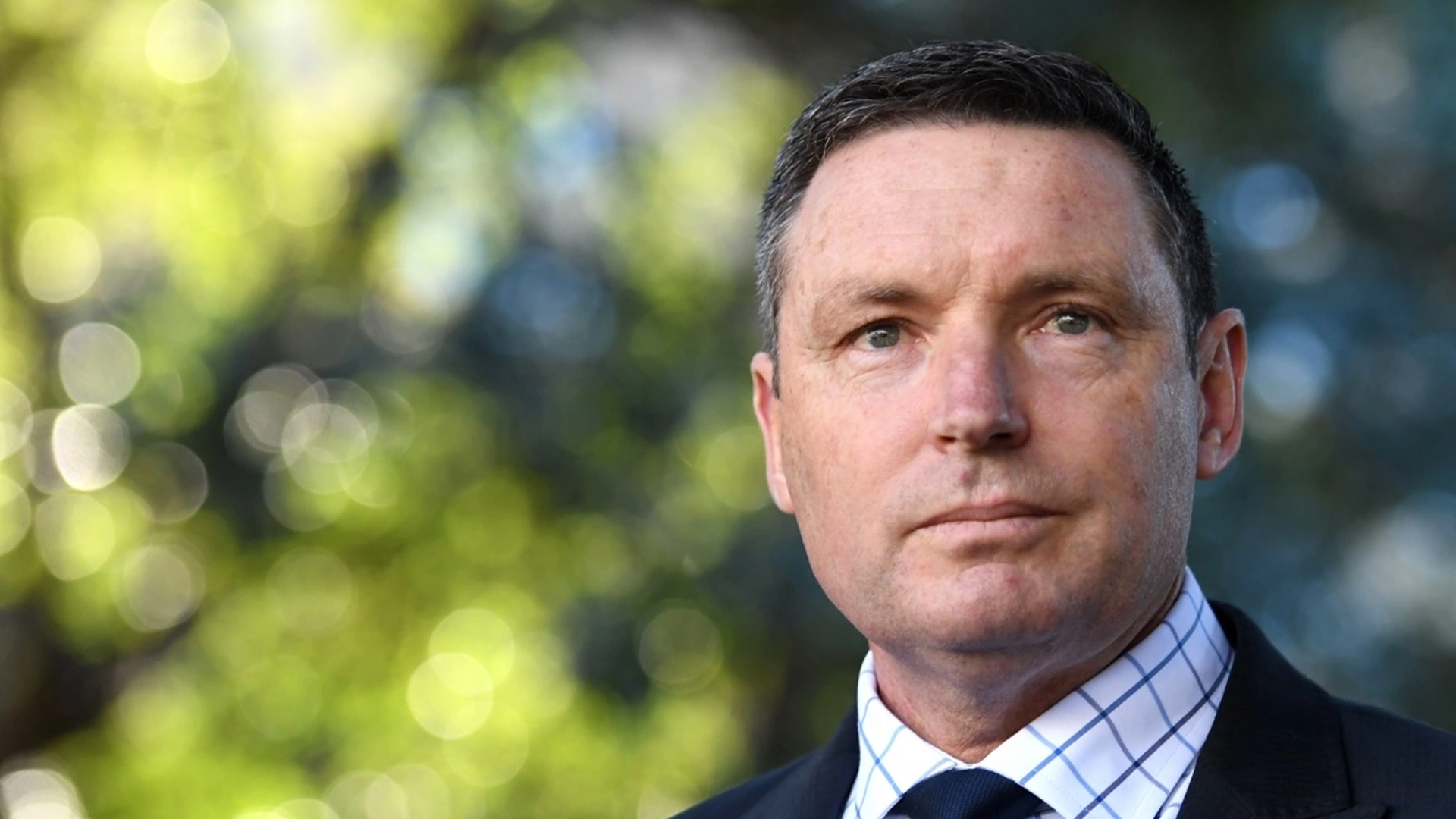 After the extensive examination and cross-examination of witnesses over three days, the hearing of a vilification claim brought against Lyle Shelton, former head of the Australian Christian Lobby before the Queensland Civil and Administrative Tribunal has now concluded.

The claim was brought by two drag queens who objected to a blog post written by Lyle, after he criticised a ‘drag queen story time’ event held for children at a Brisbane Public Library in January 2020.

Lyle was represented by the Human Rights Law Alliance during his appearance before the Tribunal.

During the hearing, Lyle argued that his free speech about the significant issues of gender ideology and the innocence of children should be protected as a matter of public interest.

This is a significant case for freedom of speech in Australia, will test the limits of free speech in our public square, and ultimately provide a litmus test on the health of our pluralist liberal democracy.

With the hearing now over, it is not expected that a decision will be handed down by the Tribunal before the middle of 2023.