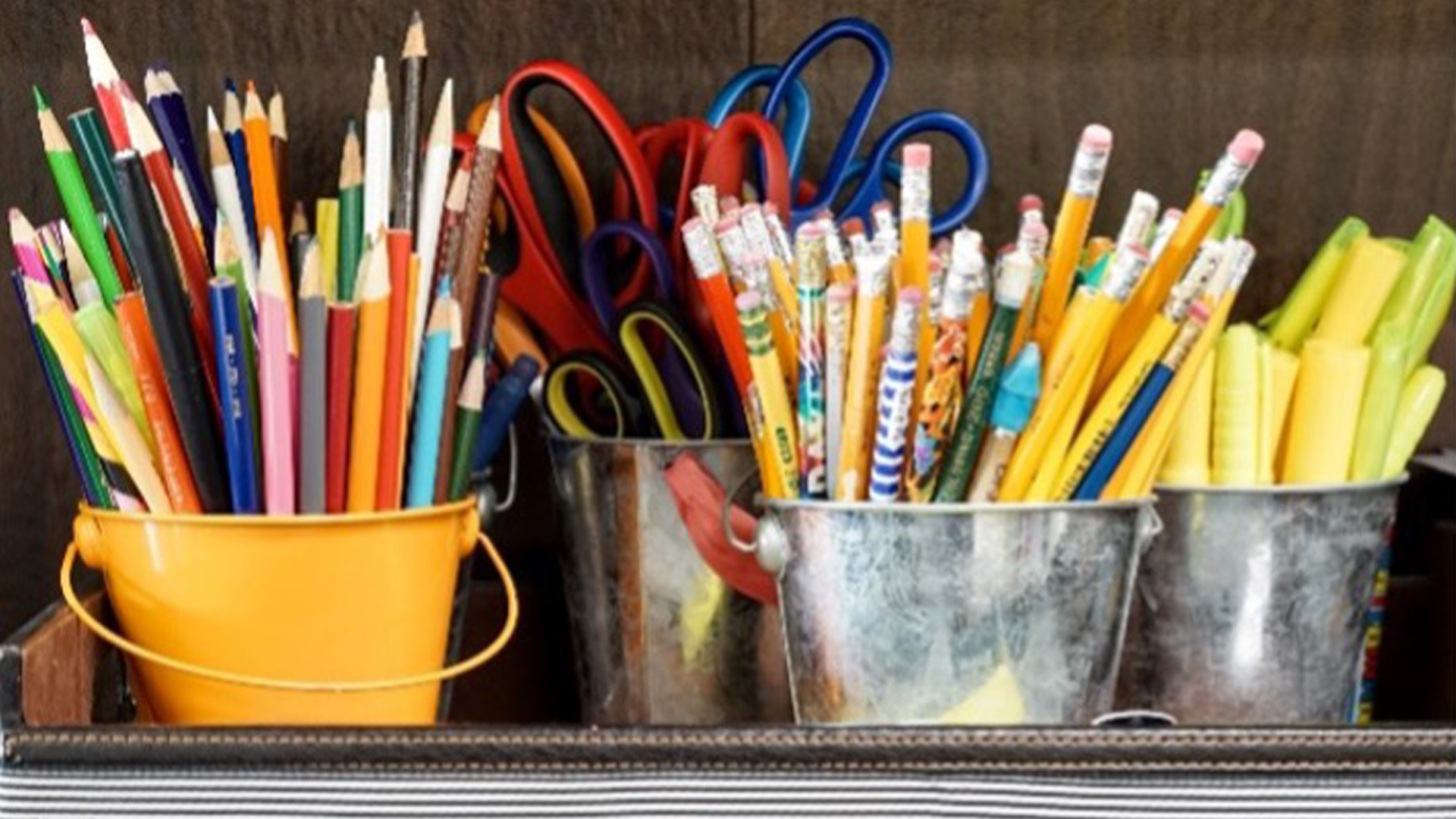 The ABC article claimed that there were 11 Christian schools across Queensland, South Australia and New South Wales whose enrolment forms affirmed orthodox Christian beliefs that:

The Christian worldview and teaching are the reason that Christian and non-Christian parents are clamouring to send their kids to Christian schools. Parents want to ensure that their children are brought up in the moral and religious environment of their choice.

All parents have the human right “to ensure the religious and moral education of their children in conformity with their own convictions”, under Article 18(4) of the International Covenant on Civil and Political Rights.

Queensland Education Minister, Grace Grace, has indicated that she will consider referring schools under the Christian Community Ministries umbrella to the Non-State Schools Accreditation Board, which could strip these schools of government funding.

If the government polices Christian schools that teach orthodox Christian beliefs on sexuality and gender this would fly in the face of Australia’s human rights obligations. The government should respect the rights of parents and ensure that every family has the opportunity to educate their children according to their deeply held religious beliefs.

This hypothetical is entirely misleading.

Christian schools with orthodox Christian beliefs teach that each person has inherent value and purpose and is created in the very image of God. Christian schools emphasise the inalienable worth of all children. They are the safest place for vulnerable children and a shelter from sexual activism and gender ideology.

The ABC’s article is a classic portrayal of the dog that didn’t bark.

There is not a single example of expulsion or discipline of a vulnerable child expressing gender confusion by a Christian school. Parents are flocking to Christian schools, not abandoning them. Christian Schools Australia’s Director of Policy, Mark Spencer, said earlier this year that: “numerous Christian schools across Australia [are] once again recording double-digit enrolment growth”.

Even though parents are voting with their feet, the Queensland government appears to be in lockstep with activists in undermining the credibility of Christian schooling.

Christian schools are a shelter for many children from relentless sexual activism and gender ideology. Disqualifying schools from taxpayer funds unless they deny their religious beliefs on sexuality and gender would cut most parents off from the right to choose the best and safest education for their child.