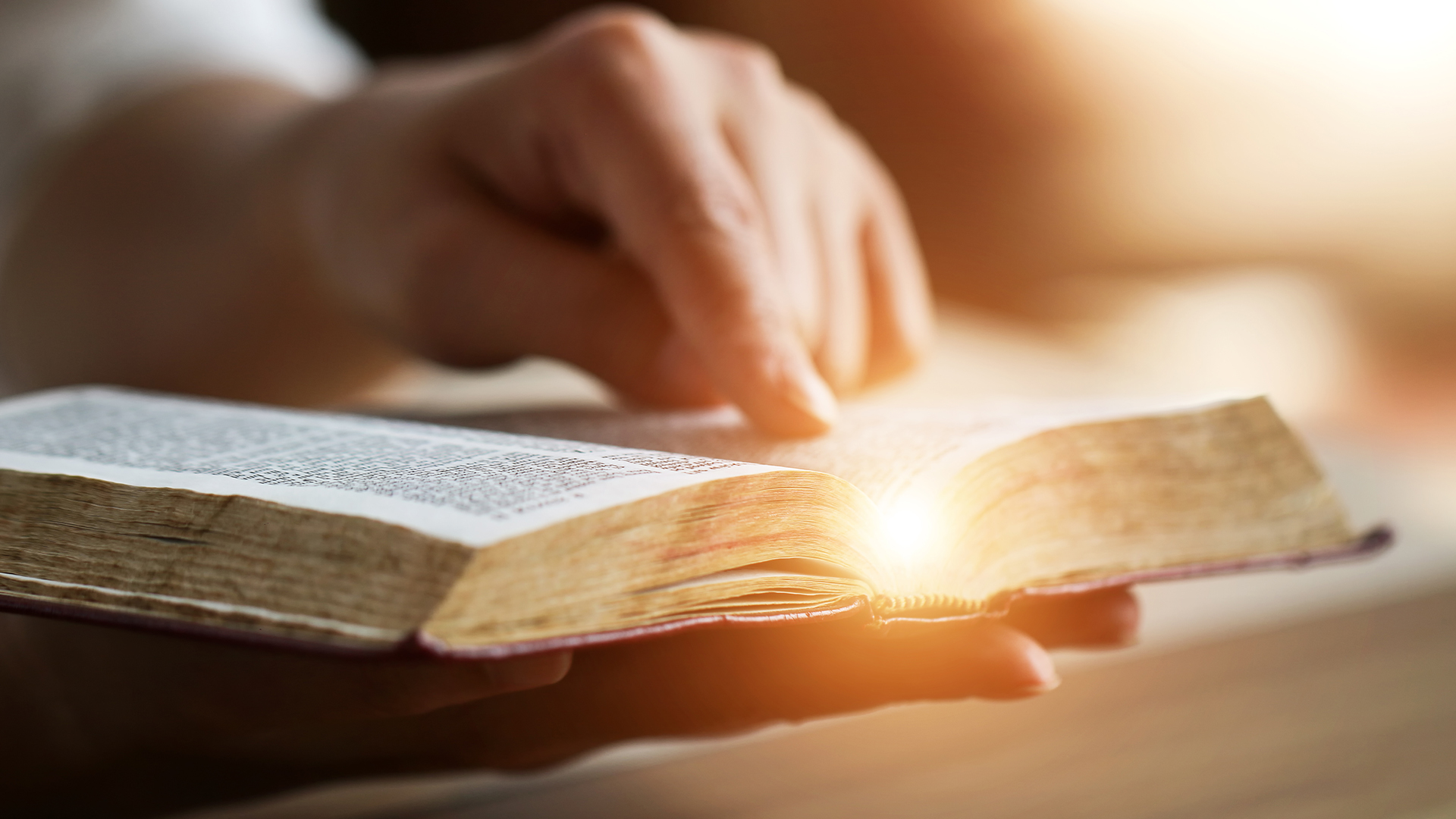 In a different political climate, Livingstone Christian College in Queensland would have scarcely raised an eyebrow, let alone a headline. An English teacher has resigned following a report alleging she had disclosed to her class that she was living with her boyfriend. She didn’t see anything wrong with that and asked her students to keep this information secret.

If true, this conduct would be a breach of the teacher’s commitment to uphold the Christian ethos of the school. The teacher admits “she was aware the school had a lifestyle document for employees, relating to its Christian values” but, because “she was not asked about her private life when she was hired”, she failed to realise that “her private personal relationships would have any bearing on her employment”.

After making inquiries, the Livingstone principal failed to confirm the substance of the allegations. Nevertheless, the teacher felt unable to return to the school.

The principal’s inquiry was entirely consistent with protections for religious schools in section 25(3)(a) of Queensland’s Anti-Discrimination Act (1991), which states that it is “not unlawful for an employer to discriminate … against a person if the person openly acts in a way that the person knows or ought reasonably to know is contrary to the employer’s religious beliefs.”

However, new recommendations from the Queensland Human Rights Commission (QHRC) would make it impossible for Christian schools to operate according to their doctrines, tenets and beliefs.

QHRC’s “Building Belonging” report, published in July of this year, recommends (Recommendation 39) that section 25 should be repealed and replaced with a far narrower provision that would allow Christians schools to require religious adherence only for those employees “involved in the teaching, observance or practice of a religion”. This would mean that Christian schools in Queensland could no longer require that science teachers, for example, uphold the school’s religious ethics.

Such a change would fatally compromise the ability of Christian schools to maintain their distinctive religious character.

It removes educational choice from Christian parents seeking to provide a religious and moral education in conformity with their own convictions within the existing school system. It interferes with rights to Freedom of Religion and Freedom of Association recognised in Articles 18 and 22 of the International Covenant on Civil and Political Rights (ICCPR) respectively. QHRC’s recommendations involve prioritising a long list of other considerations ahead of these rights and freedoms – including the “rights and interests of the employee”.

In characterising private Christian schools as an obstacle to the goal of “building belonging”, QHRC is at odds with international human rights authorities. A government that wishes to promote this sense of “belonging” for citizens must allow for the formation of diverse communities. This includes faith communities founding and running schools in accordance with their faith.

People who do not affirm the religious ethos of a faith-based school have many alternative educational and employment options. It would be deeply concerning if “building belonging” became the pretext for government interference and eradication of true plurality in the Australian community.