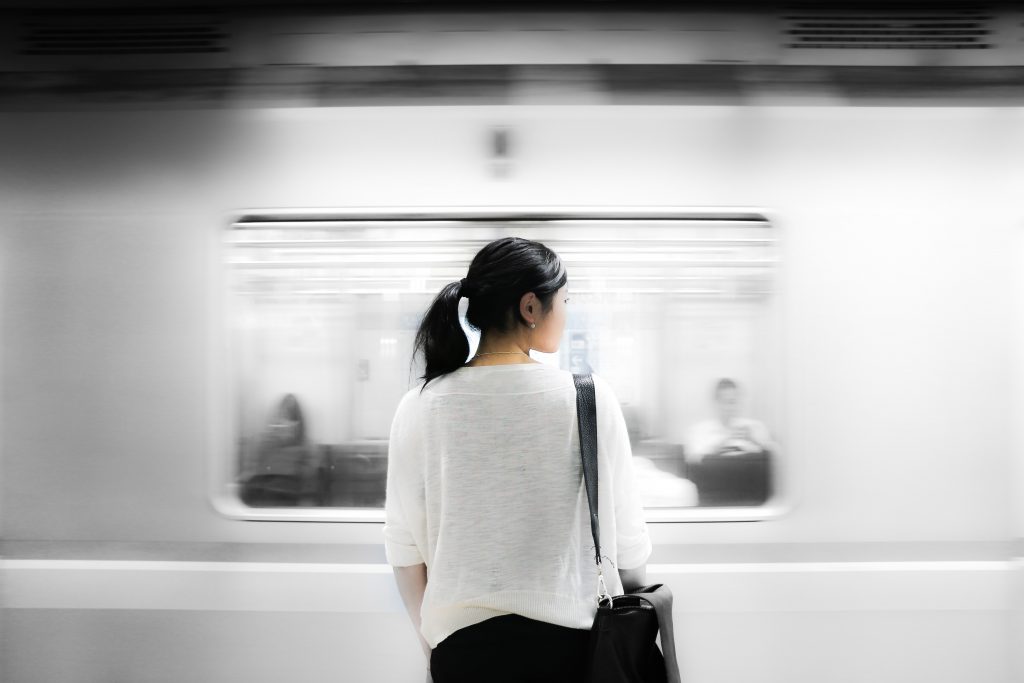 Caris* is a Christian GP. She displayed a notice in her practice advising patients that she didn’t consult on contraception, assisted reproduction technology or the termination of life. When her notice went viral on social media, public furore was intense. Two activists lodged complaints to the Medical Board about her practice, challenging her professional registration.

Caris practices medicine according to her Christian conscience. When patients come to her asking for medical advice about creating life or terminating life, Caris refers these patients to other doctors. The medical profession endorses her approach – dependent on another doctor being available to care for the patients. Her notice was a proactive action, intended to minimise patients’ discomfort or distress.

A patient posted a photo of her notice on social media, slamming Caris for her conscientious beliefs. Print media picked up the story, condemning her and her religious beliefs. State politicians used the story to support their opposition to religious freedom rights. The public criticism was intense. Caris received hate mail and online abuse. The medical practice received constant, abusive phone calls and Caris was harassed by the media at her surgery.

Just prior to her resignation two activists lodged a complaint to the Medical Board. These activists were not patients of the practice. They argued that Caris should not be able to practice medicine in accordance with her conscience. The Medical Board investigated the complaint and found no wrongdoing. They confirmed that her notice demonstrated Caris’ genuine concern for her patients.

Unfortunately for Caris, the public outcry against her forced her out of a job before the Medical Board exonerated her.