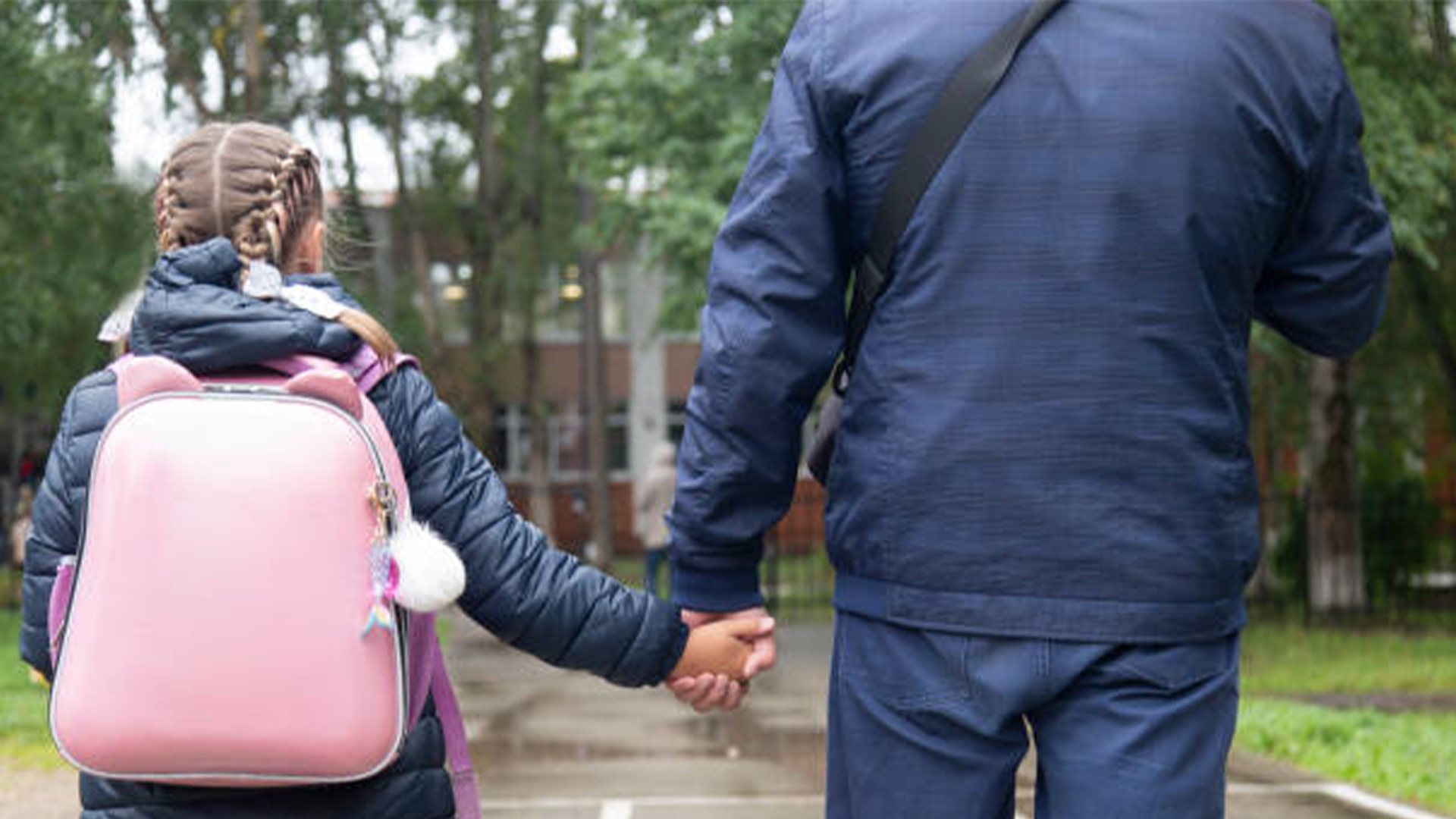 Last week the Attorney General, Mark Dreyfus, announced that he has referred a long-expected review of federal Anti-Discrimination law to the Australian Law Reform Commission (ALRC).

The Terms of Reference instruct the ALRC to ensure that faith-based schools cannot discriminate against students or staff on the basis of sex, sexual orientation, gender identity, marital or relationship status or pregnancy. At the same time, the ALRC is to ensure that faith-based schools “can continue to build a community of faith by giving preference, in good faith, to persons of the same religion as the educational institution in the selection of staff.”

Christian Schools Australia (CSA) has welcomed the prospect of improvement to protections for Christian schools and wants to see their ability to conduct their affairs in accordance with their doctrines, tenets and beliefs better regularised.

Mark Spencer, Director of Public Policy at CSA, explained that the current system has allowed activists to “create a climate of fear amongst LGBT students in faith-based schools with their false claims about expulsion.”. This misconstrues the legitimate objective of Christian schools to “build a community of faith through the selection of suitable staff” as targeted discrimination against LGBT students and staff.

The law at the heart of this debate, that will be under the microscope, is section 38 of the Sex Discrimination Act1984 (Cth). This is a crucial but extremely narrow provision amounting to scant protection for religious schools, relative to the standards guaranteed for them by international law

Section 38 rescues religious schools from being treated by the SDA as discriminating unlawfully merely for deciding not to hire a teacher on grounds of ethos, for example, because they cannot affirm the Christian faith of the school in belief or practice.

It ensures that prohibitions against discrimination do not override the fundamental rights of religious schools to operate in accordance with their doctrines, tenets and beliefs.

Having ratified the International Convention on Civil and Political Rights (ICCPR), Australia is obliged to protect the rights which religious schools depend on for their operations. These derive from the freedom of religion, freedom of association, and the rights of parents to educate their children in conformity with their religious convictions.

Most countries have positive protections for ICCPR rights in domestic law which would support religious schooling. Australia has neglected its human rights implementation, except for its saturating anti-discrimination laws, which create the need for exemptions, like section 38 in the SDA.

An unfortunate side-effect of Australia’s lack of human rights protection on which Christian schools depend, and the dominance of anti-discrimination laws which impinge on those rights, is that even the slightest nod made by section 38 in the direction of Christian schools and other religious bodies is mischaracterised as “a special license to discriminate”. This does an injustice both to Christian schools and the parents that continue to flock to them, seeking an education for their children that is consistent with their values and beliefs.

Giving expression to a religious ethos is fundamental to a religious school’s purpose and mission. The idea that religious organisations should be allowed to preference staff who share their religious beliefs, should not be in the least bit contentious.

Much now depends on the ALRC’s recommendations, which are expected in April 2023. The CSA is also “calling on the Government to release draft Religious Discrimination legislation as soon as possible … [to] ensure that people of faith across Australia can make informed decisions about the full proposals from the Government” before any of these proposals are voted on by the Parliament.

Any change to the SDA must ensure that the right of faith-based schools to operate in conformity with religious convictions not just is preserved, but improved beyond its present woeful state, in clear terms. These protections should not be restricted to the ability to preference hiring of religious staff, but should extend to ensuring the school can comfortably conduct its affairs in accordance with its doctrines, tenets and beliefs without any more of this senseless straightjacketing.

This review must not become an opportunity for activists to attack and damage the freedom of religious Australians.