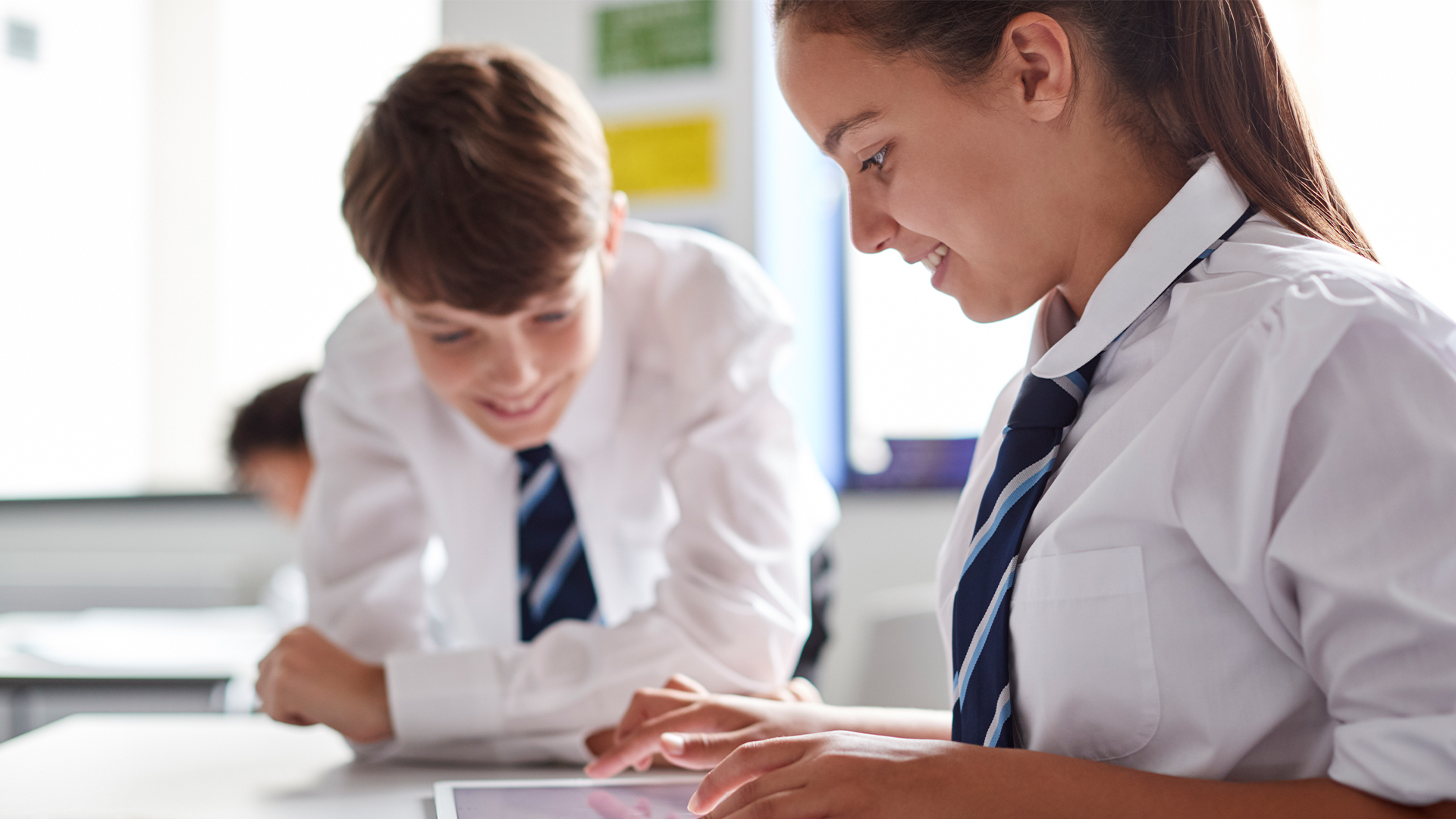 The Australian Catholic Bishops’ Conference (ACBC) is to be commended for tackling the issues of gender and identity in a new guide for Catholic schools. Created and Loved provides much-needed scaffolding for Catholic educators in “resisting the incursion of political lobbying, ideological postures, organisations at odds with the schools’ mission, along with their language and symbols”.

This guide illustrates the importance of religious freedom for Christians and their organisations. Christian schools, operating pastorally in line with traditional Christian beliefs, are the safest place to protect vulnerable children from menacing gender ideology. Sadly, various Commonwealth and State laws are increasingly seeking to restrict these freedoms, which will be detrimental to all Australians.

The guide reminds Catholic school administrators of their responsibility to “create an environment hospitable to a life of faith”. Translated into practice, this means:

[a]ny relevant education programme and the care of individuals in a Catholic school must be faithful to … Christian Anthropology … [which] asks us to see each person holistically rather than seeking to define them by just one aspect of their identity.

While activists will, no doubt, condemn Created and Loved for failing to genuflect to the incoherent truth-claims of gender ideology, this guide plants the flag in strong moral and scientific ground: gender ideology can and should be excluded from Catholic schools for the simple reason that it contradicts Christian teaching and is inconsistent with the reality of how humans are created.

Created and Loved affirms the Christian commitment to “care for the whole person, spiritually, emotionally, socially, intellectually and physically”; it calls “school communities to walk alongside their students as they grow and mature…[to] offer students opportunities to excel, flourish, and … to see themselves as God sees them”. It underscores that this vision of hope and promise “is inclusive and accepting of all”. But it also insists that this acceptance does not extend to accepting perceptions of sex and gender that are inconsistent with a Christian understanding.

Noting the growing international disquiet about the “affirmative” model of care for gender dysphoria that steers children towards medical interventions to permanently change their bodies, Created and Loved urges Catholic schools to “avoid cooperation with actions which risk unnecessary damage, or which limit a student’s future possibilities for healthy human growth and development”. Instead, Catholic schools are steered toward the “biopsychosocial approach, which is less invasive, holistic and more closely aligned with a Catholic worldview”.

The strong example set by the ACBC will be welcome news to the growing numbers of parents – including non-religious parents – who are concerned to help their children avoid the detrimental effects of the gender ideology which is increasingly prevalent in Australia’s public school system.

The guide calls for fidelity to the Catholic worldview in school curricula – particularly human sexuality education and respectful relationships programs. It underscores the need to recognise the fact of students’ biological sex where this impacts questions of fairness and safety for other students, such as toilet use, accommodation on school excursions and single-sex sports.

In a healthy pluralistic society that recognises the rights of parents to direct the formation of their own children, the prerogative of Christian schools to conduct themselves in a manner consistent with Christian faith should be uncontroversial.

In the current climate of growing political hostility to freedom of religion, the firm line taken by the ACBC is all the more important. It clearly defines ideological territory that all Christian schools can confidently rally to defend.