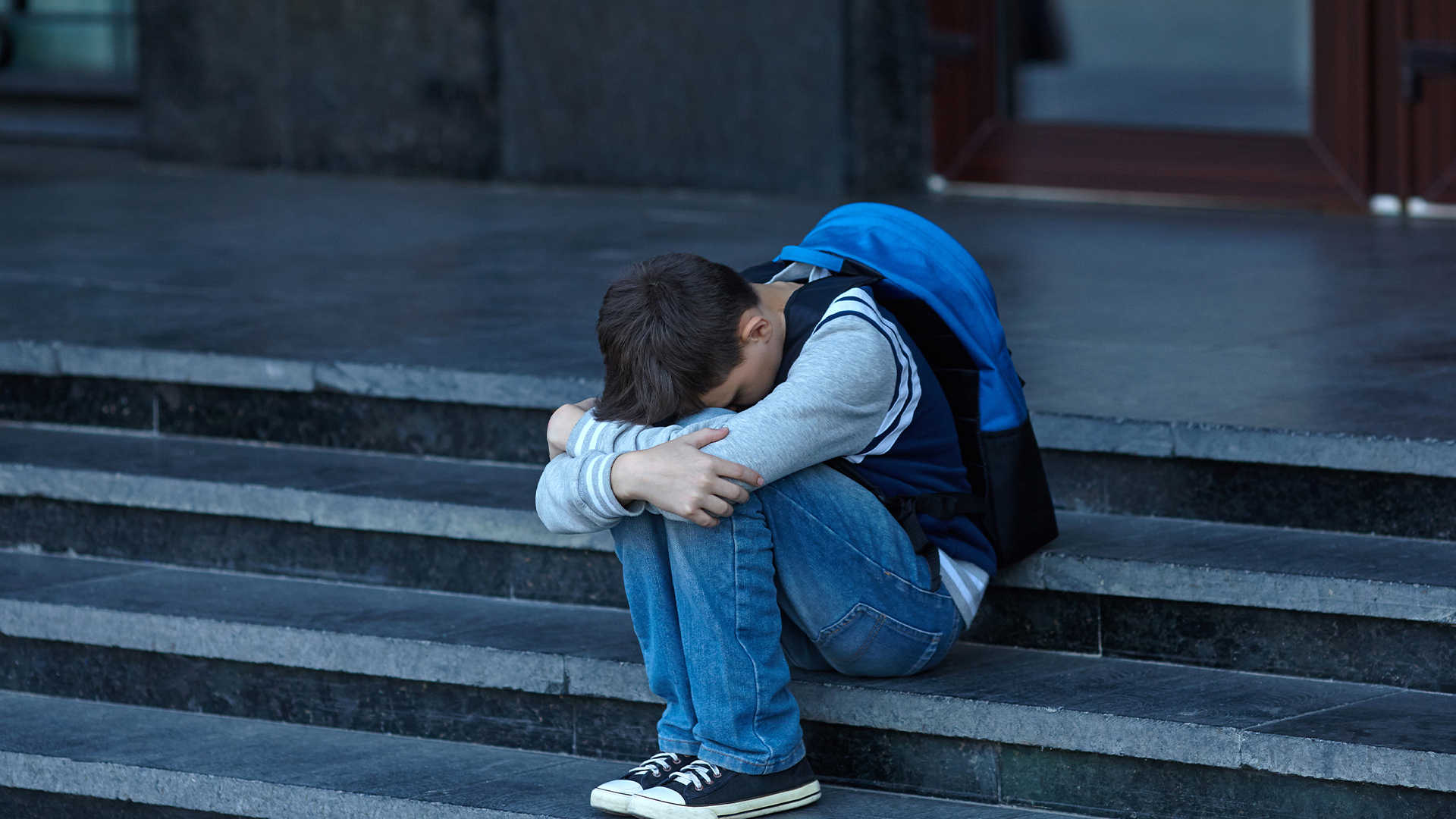 Far from being isolated events without wider implications, the Israel Folau saga and the recent Manly 7 controversy sent an unmistakable message to people of faith everywhere: proclaim your faith publicly and you will suffer the consequences. You can expect social exclusion, loss of reputation and may even jeopardise your employment.

Given this, the results of a new study that shows students are facing “rampant” bullying in public schools across Australia because of their religious beliefs, do not surprise.

The four-year study, conducted by academics Professor Emerita Suzanne Rutland and Professor Zehavit Gross in their report “Exploring the Value of Special Religious Education in Australia”, has found that many young people are “hiding their religious identity because they feared it would lead to bullying”.

In addition, principals, parents and special religious education (SRE) teachers are in denial about what is actually happening.

When told that students are being bullied in the playground for their religious beliefs, parents and SRE teachers in schools have responded by advising the affected students not to “make a fuss” for fear that this will only make the situation worse. As the researchers point out, such advice actually has the effect of “silencing the students instead of giving them their support”.

Demographic research demonstrates the hostility to religion that has been a feature of the culture for decades is only increasing. McCrindle Research found that “younger generations are far more likely to face discrimination because of their religious views, with 33 per cent of Gen Z and Gen Y experiencing this, compared to 18 percent of Gen X and 13 percent of Baby Boomers”.

According to Professor Gross:

“There are many liberal, secularist, fundamentalist people who enhance this kind of idea, that religion is considered to be a primitive ideology that you should get rid of.”

The researchers recommend professional development for teachers and administrators to counter these harmful beliefs.

Successive states across Australia are amending anti-discrimination laws to severely limit and strip away protections for people of faith, including the right to freedom of religion contained in article 18 of the International Covenant on Civil and Political Rights (ICCPR).

In the absence of effective measures to support tolerance and pluralism, we can reasonably expect the current cultural trend to get worse.