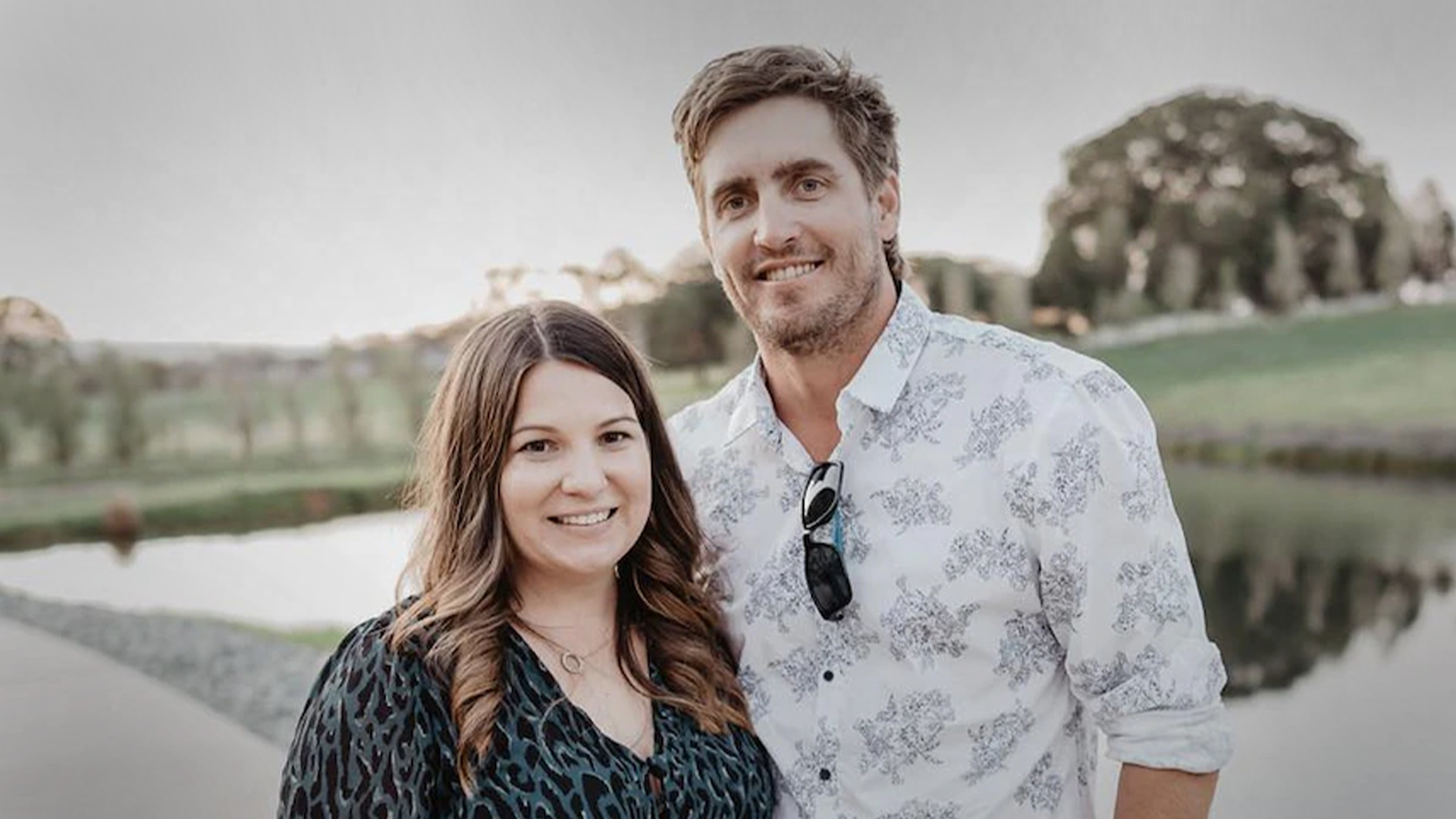 The couple were awarded $3000 each in damages after the Western Australian State Administrative Tribunal found that Wanslea had unlawfully discriminated against the couple because of their Christian beliefs on sexuality and gender.

The Hordyks’s long journey to vindication started in 2017 when they applied to become short term foster carers with Wanslea  for children under the age of five.

During the assessment process the Hordyks responded to follow up questions about their religious beliefs after identifying themselves as Christians on the application form. The couple outlined their commitment to the Bible’s teaching on gender and sexuality in response to a specific hypothetical scenario put to them about a foster child kissing another child of the same sex at school.

The agency rejected the couple and marked their application as having been “assessed to not meet competencies” for approval as foster parents.

The Hordyks commenced proceedings in the WA Equal Opportunity Commission to challenge the decision on the grounds that they had been discriminated against on the basis of their Christian beliefs.

Just before Christmas, after a long legal journey, the Hordyks were finally vindicated, with the WA State Administrative Tribunal deciding that Wanslea had discriminated against them on the grounds of their religious beliefs by rejecting their application and terminating the assessment process.

As Associate Professor in Law Neil Foster said the “decision is an important affirmation of rights of religious freedom”.

“It will hopefully be a salutary warning to government agencies that religious convictions really matter, and need to be accommodated in decision making,” he said.

The decision is a significant win for the Hordyks and also for the protection of religious freedoms in Australia.  Justice has been done, with a State Tribunal finding Wanslea’s discriminatory treatment of the Hordyks because of their religious beliefs to be unlawful.

The decision affirms the importance of allowing Christians the opportunity to participate and serve their community irrespective of their beliefs.

In addition, the decision shows that the momentum of community and corporate opinion, which has been on display in recent months, such as the cancelling and disenfranchising people like the Hordyks and Andrew Thorburn – is out of step with what is just, fair and representative of true equality under the law.

And finally, the decision highlights the pressing need for legislative protection of religious freedom in Australia.

“In recognising that the Hordyks were discriminated against on the basis of their sincerely held beliefs, the decision reaffirms the widely recognised need for a federal Religious Discrimination Act.”