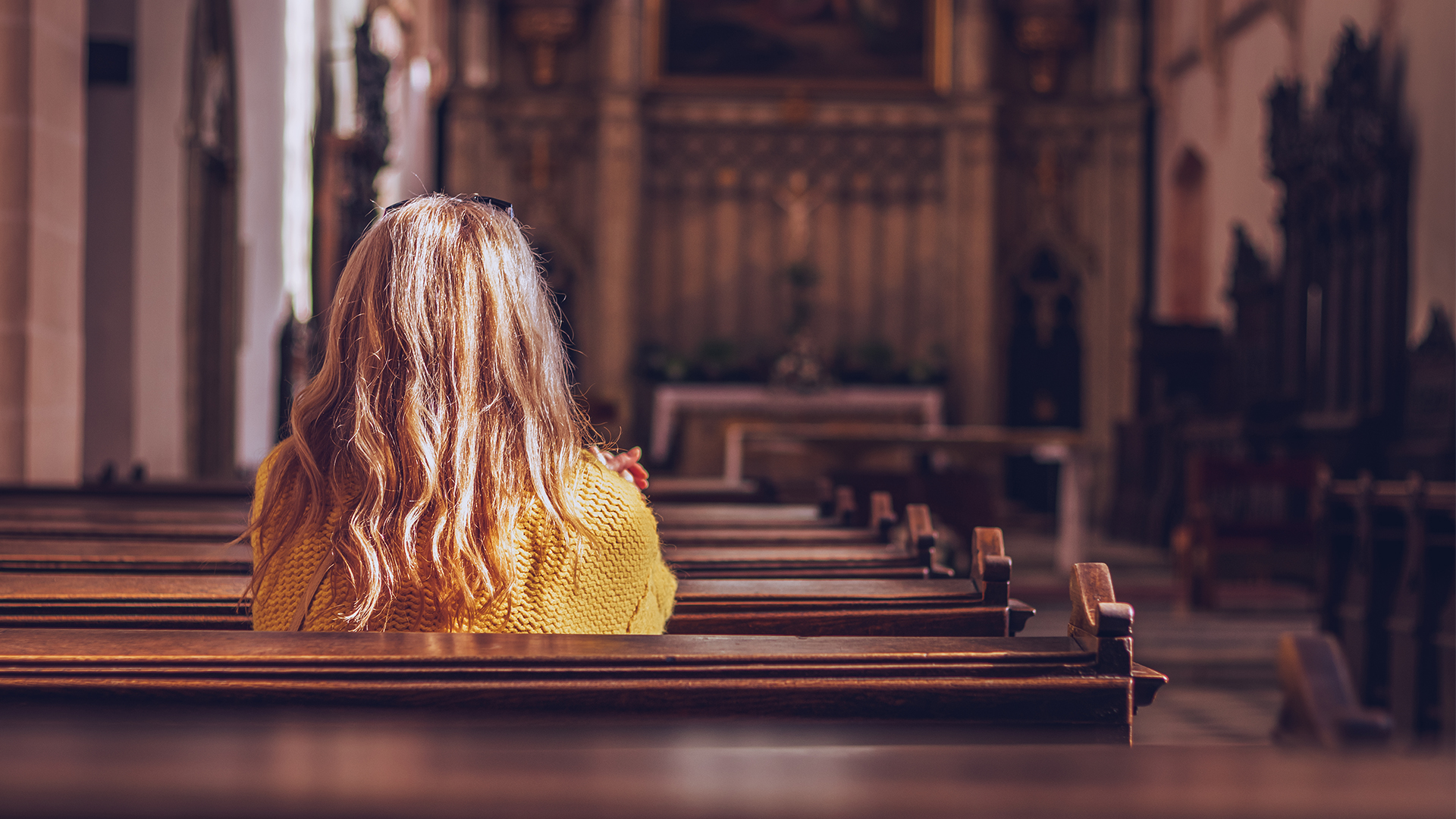 Last month the ANU’s Centre for Social Research and Methods announced the results of a long-term study, expressing in scientific terminology what most Australians instinctively knew, that stricter lockdowns in response to COVID-19 led to worse mental health and wellbeing outcomes. The highest measures of lockdown stringency in Australia were scored by Melbourne, widely known as the most locked down city in the world, suffering 262 cumulative days of lockdown.

The Victorian Premier Daniel Andrews has overseen many examples of ideologically-driven overreach at the expense of human rights, not just in Covid management measures. The question of ideology over fundamental rights should also infuse debate on one of the most dramatic but little appreciated examples of government overreach since the pandemic, Victoria’s conversion therapy legislation.

Its harsh prohibitions are among the most extensive in the world. Simple twists and inflections in definitions in different statutes produce profound outcomes. It creates civil and criminal liability around the concept of ‘a practice or conduct’ concerning ‘changing or suppressing’ a person’s ‘sexual orientation’ or ‘gender identity’.

This could be as mundane as advice or even discussion with an individual, encouraging and supporting them in their own lifestyle choices. The initiative could come entirely from the individual concerned, who might, for example, be trying to resolve a sense of conflict between their own religious and sexual identities. Since ‘sexual orientation’ is broadly defined to include ‘a person’s sexual relations with…persons of a different gender’, the conversion therapy ban also covers a perhaps not uncommon situation where an entirely heterosexual married man seeks counsel or prayer to help him remain faithful to his wife, in order to preserve his marriage and family. This may otherwise be ruined by his propensity to prostitutes, pornography or casual sexual encounters. Why should anyone answering this call for help be sanctioned? This is far removed from the ostensible purpose of the legislation. It is one thing to de-pathologise non-heteronormative sexual expressions; it is quite another to ban everything that is supportive of alternatives, including heteronormative lifestyles.

Powerful activist lobbies certainly exist with an anti-religious mission to eradicate all evidence of faith in public, particularly the Christian faith. When lobbying the Victorian government, they would find themselves leaning against an open door. We know the government is committed to making political capital from its anti-Christian policies. Under Victoria’s pandemic regime, churches were restricted to 10 worshippers outdoors when restaurants and cafes could host the same number indoors. Under stage-four restrictions, faith leaders could not administer last rites in person, until Daniel Andrews saw the stupidity of his own excess and rectified it with an apology that he had produced this absurd outcome. In December last year the Victorian government narrowed the statutory provisions which religious schools and other bodies depend on when making hiring decisions to maintain their organisational ethos and mission, in exercise of internationally recognised human rights. If they cross the line, they stand to lose their government funding.

A long and close look is needed at Victoria’s conversion therapy legislation to appreciate its expansive reach, extending to the unintended scenarios of heterosexual restraint already mentioned. The false impression of Christian homophobia and transphobia generated in the lead up to the legislation, including in the parliamentary process, and in decrying many conventional church practices, is enough to make you want to leap at any opportunity to revile believers.

Crucially, the legislation has no time at all for the well-being of same-sex attracted believers who want to live in accordance with their faith. Their mental health and welfare has been thrown under the bus, in denying them access to medical and spiritual support from which they may have benefited considerably. Their testimony was drowned out in the parliamentary process. Their welfare interests should have been among those considered central to Victoria’s policy outcomes.