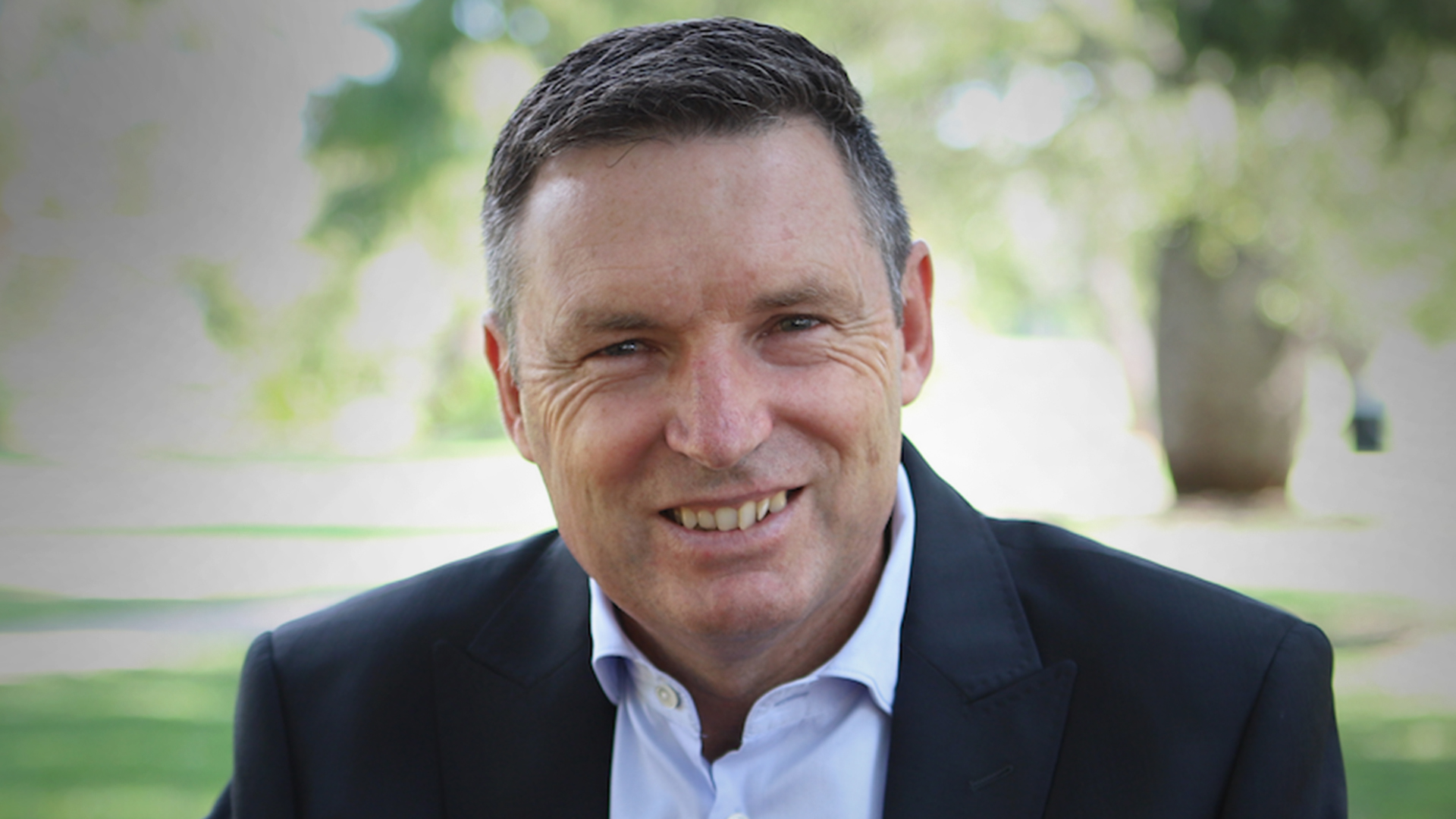 The limits of free speech are about to be tested in a case before the Queensland Civil and Administrative Tribunal (QCAT) next week.

The Human Rights Law Alliance will be representing Lyle Shelton, a former head of the Australian Christian Lobby and social commentator, against a vilification claim brought by two drag queens in the QCAT.

The complaint relates to a blog post written by Lyle, commenting on a ‘drag queen story time’, an event held for children at a Brisbane library in January 2020. Lyle’s blog post, which was critical of the event, expressed his views that children need to be protected from sexualised role models. He stated his opinion that children shouldn’t be exposed to the promotion of gender confusion.

The drag queens allege that Lyle has breached section 124A of the Anti-Discrimination Act 1991 (QLD), which prohibits public acts that incite “hatred towards, serious contempt for, or severe ridicule of, a person or group of persons on the ground of… sexuality, or gender identity”.

The case will be heard over three days, beginning Monday.

Lyle’s case is a significant case for free speech in Australia and will be a litmus test on the health of our pluralistic liberal democracy.